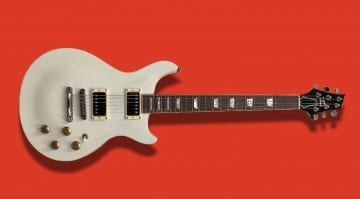 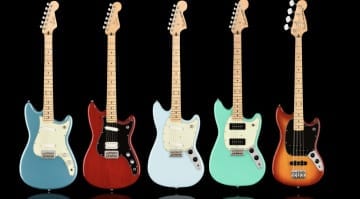 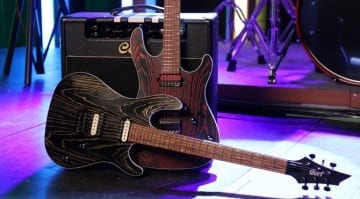 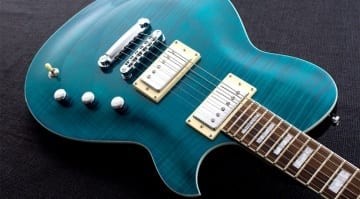 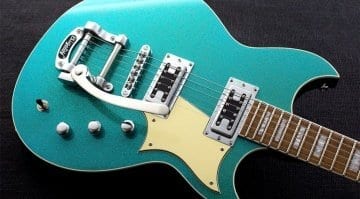 The latest addition to Supro's Reissue Collection is its Silverwood model that comes loaded with Gold Foil Clear Tone pickups and sporting some lovely finishes. 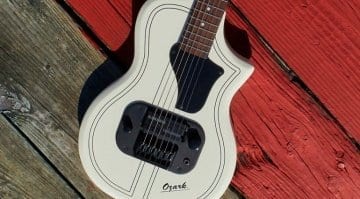 Oozing vintage vibe, the Supro Ozark may have been the first electric guitar owned by a certain Jimi Hendrix. Designed for slide players, it has a single pickup mounted single steel baseplate.

Supro has just announced on the 60th anniversary of the guitar, a new Tri Tone model that is based on super rare the original 1959 Triple Tone original. 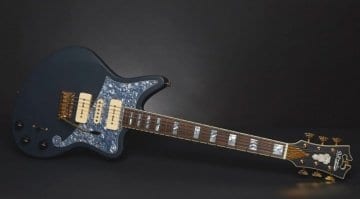 D'Angelico's Bob Weir Deluxe Bedford model is the NY-based firm's first solid body signature guitar, and has some nice tonal options thanks to the onboard Blend switch. 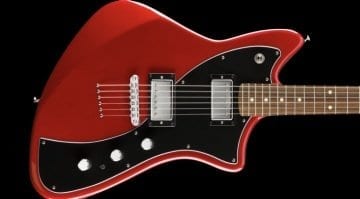 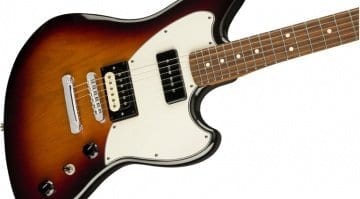 A cool modern-day recreation of Eddie Van Halen’s famous striped guitar from the Van Halen World Tour back in 1978. Will you be able to catch the EVH Striped Series Shark and make it rock?

The new Fender Alternate Reality Powercaster is certainly going to divide opinions and so get ready for some internet flame wars with this new model... 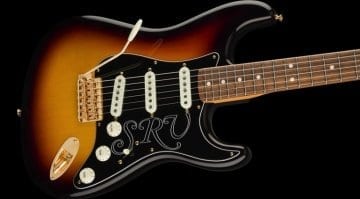 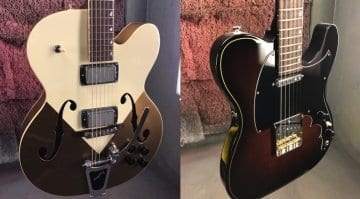 NAMM 2019: Blast Cult – The Batavia and The Spellcaster

Blast Cult combines Rockabilly chic and classic '50s styling with their boutique guitars and double basses. This year at Winter NAMM they are launching two new models The Batavia and The Spellcaster.
ADVERTISEMENT