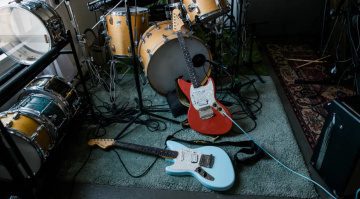 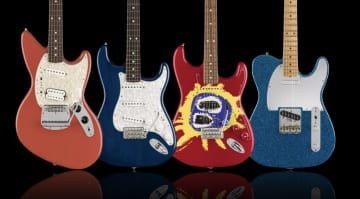 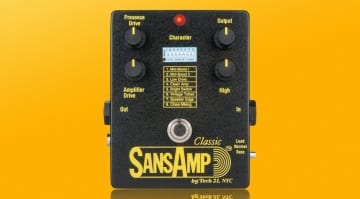 The iconic 1959 Martin D-18E played by Kurt Cobain on MTV's Unplugged has old at auction for $6,010,000 to a buyer who's no stranger to the audio industry. It's now the most expensive guitar ever! 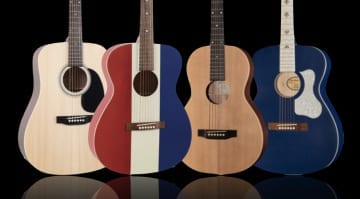 Massive savings on four Recording King acoustic guitars, some over 50% off

Here's a chance to get your hands on a Hagstrom Deluxe once owned by the Nirvana front man - some of the proceeds from the auction are going to charity.
ADVERTISEMENT