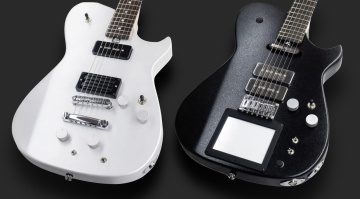 These new Manson Matt Bellamy DL-2 and MB-2 are two limited runs, based on the Muse frontman's own guitars with onboard gadgets galore 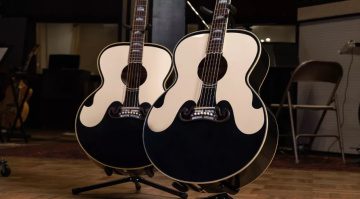 The Gibson Everly Brothers SJ-200 is based on Don and Phil Everly's trademark instrument with a dual pickguard, and is a highly limited run. 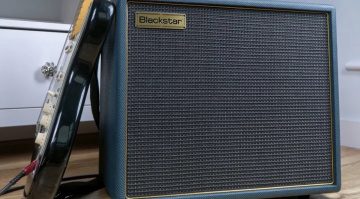 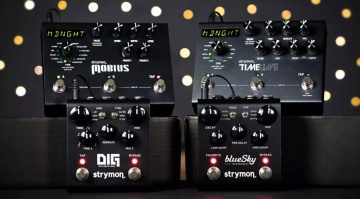 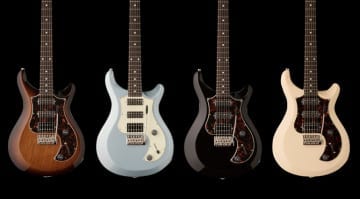 PRS just announced a seriously limited run of S2 Studio models, but only for the European market. Only 50 of these exclusive instruments will be made.

Once exclusive to Europe, the PRS SE Custom 24 Roasted Maple models are to be made available to the USA. With stunning looks and some great tone upgrades, these should sell out quickly. 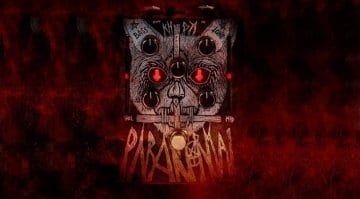 Gary Holt of Exodus and Slayer has stated, “This is the tone I've been searching for, for over 20 years.” The new KHDK Paranormal parametric EQ looks like it will bring some brutal guitar tones.

The Dire Straits guitar legend gets a beautiful yet very limited signature model based upon his own original '58 Les Paul. Money for nothing? Not with this price tag.

A new baritone version of the top-selling PRS Tremonti signature model single-cut guitar ships tuned to Dropped C# and still yet has a slinky G string!

Gary Grainger has a very limited run signature bass that has just been announced by PRS. Its either a word of art or an exercise in bad taste. You'll either love it or hate it.

Gibson and Rick Nielson have teamed up to create a range of three guitars based on the Cheap Trick guitarists original '59 Les Paul Standard. They will most certainly not be cheap though!
ADVERTISEMENT