This new PRS ‘signed’ SE Tremonti Standard limited run in is available throughout Europe and comes in an upgraded specification from the regular version.

This is yet another European exclusive run and this time you are getting the already popular PRS SE Tremonti Standard model, but it comes with same the Tremonti S pickups.

Each guitar has a mahogany body, which has plenty of depth and I think this really helps with the overall sound of them. Making them full and very dynamic to the touch. Plus you get the usual maple neck and a rosewood fingerboard with the PRS bird inlays the same as you would normally find on both the Custom SE and US models. Do not be fooled by their price tag, you get a lot of guitar for your money with these SE models. 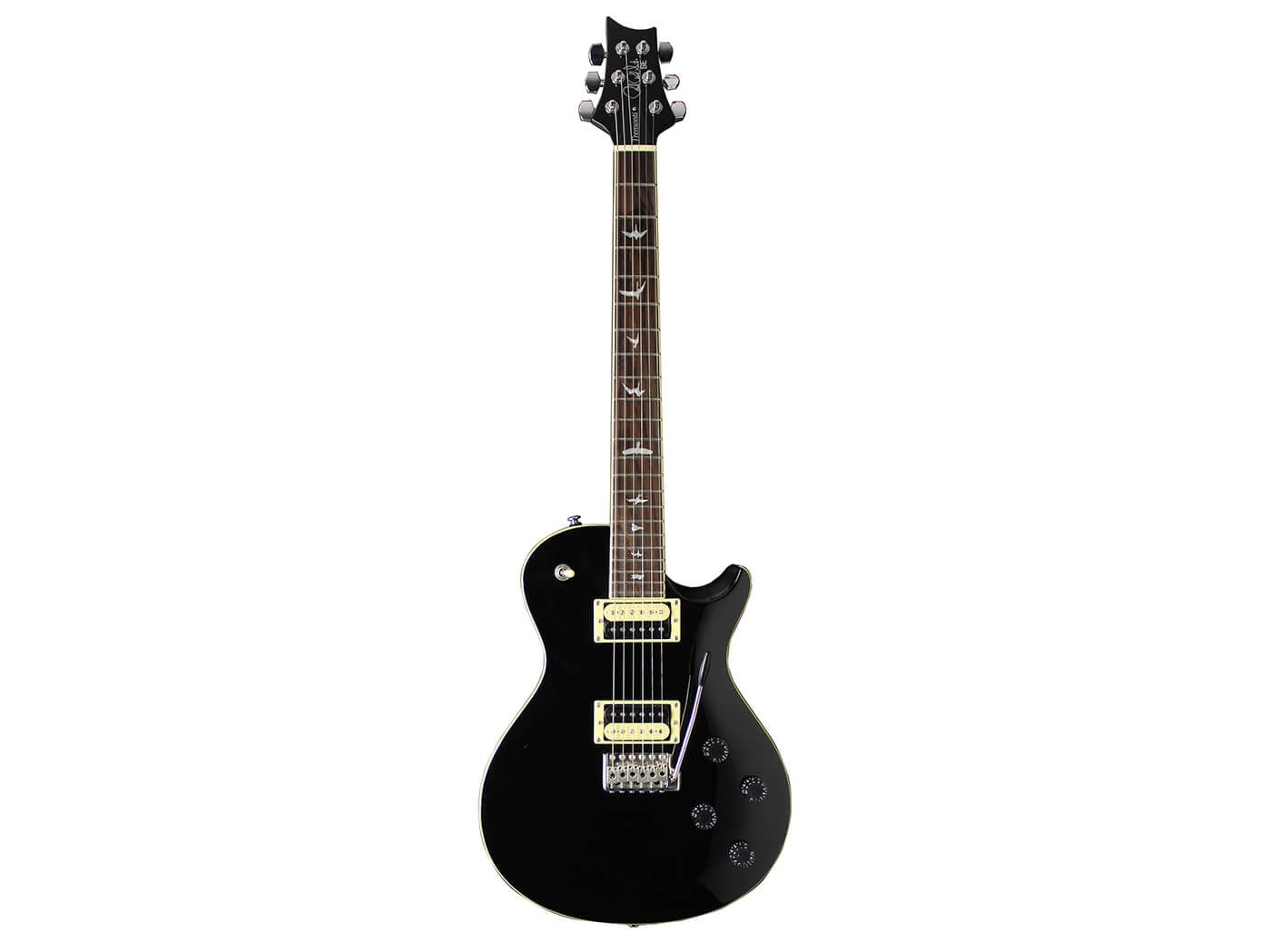 Then to top all of that each one comes with a signed back plate, which has the Alter Bridge guitarist’s autograph on. Which, if you are a Mark Tremonti fan, is a nice touch I think. The range also has the Zebra humbucker bobbins, instead of the usual plain black versions, and I think these look really good on the High Gloss Black finish and the cream binding of the guitar. 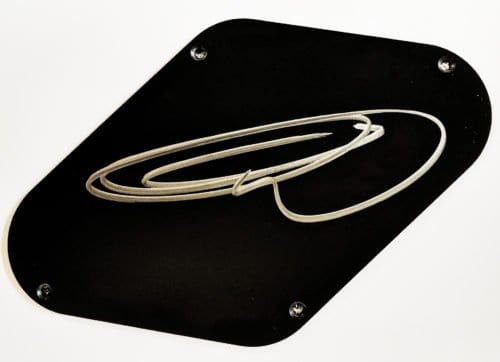 I own a PRS SE Ace model which is essentially the SE Tremonti Custom version, just in plain black and it is an excellent guitar.  I was pleasantly surprised to see these come up for sale and I think for the money, you will get a lot of guitar and one which punches well above its weight.

The SE Tremonti Standard version of the guitar has the standard PRS- designed tremolo system with the back route, so you can pull up on that tremolo system. These guitars are super versatile and not just all out rock machines, but they do excel at that too.

It is an exclusive model for Europe and the run consists of 300 signed guitars, so be quick or you could miss out on getting one. I have added a video below of the Standard version, which hasn’t got all the extra upgrades, but you can get an idea ofd how these guitars sound. 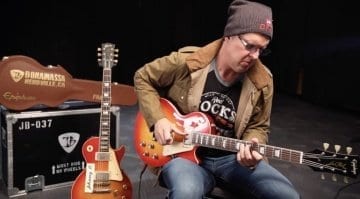