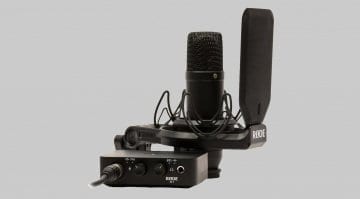 Out of the blue, microphone manufacturer Rode announced its first-ever USB audio interface, the AI-1. It's currently sold as part of the Rode AI-1 Complete Studio Kit bundle, which includes the Rode NT-1 mic... 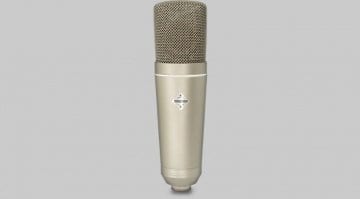 Mic maker WeissKlang announced the V17, a new large-diaphragm condenser microphone. Touted as a versatile model for professional recording, the V17 has a low self-noise of <8dB-A and boasts TransHarmonic...
ADVERTISEMENT 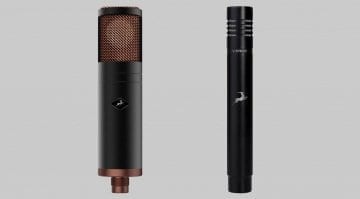 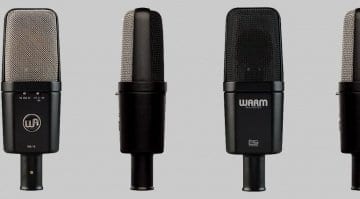 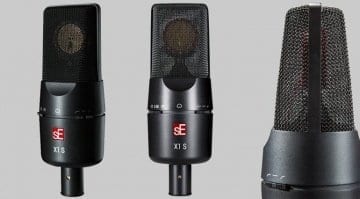 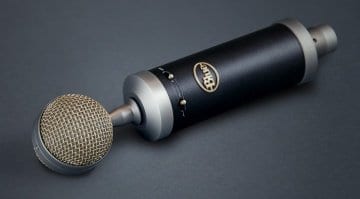 Blue's stylish mics are found in many pro and home studios - are their latest Blue Essentials models, seen at NAMM 2017, worth closer a look? 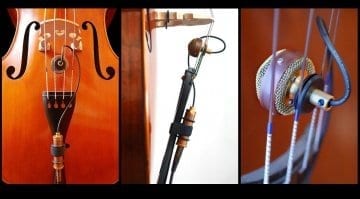 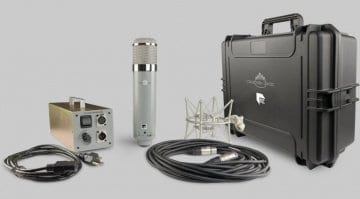 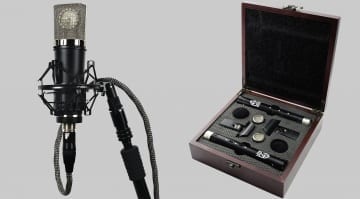 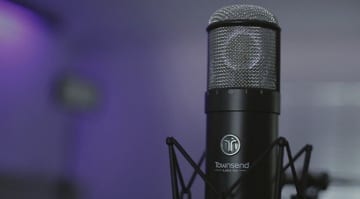 Townsend Labs, who we've been watching recently, have launched their website and announced pricing...
ADVERTISEMENT 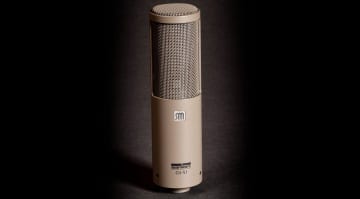 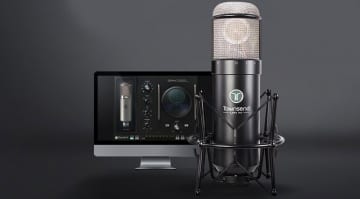 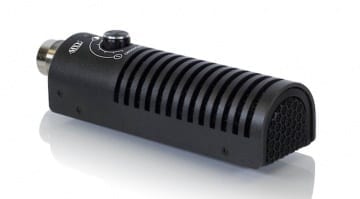 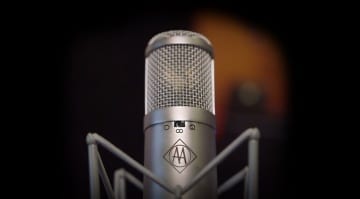 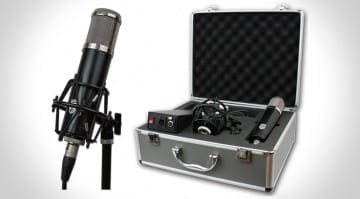 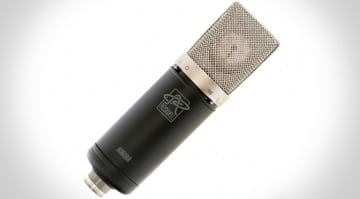