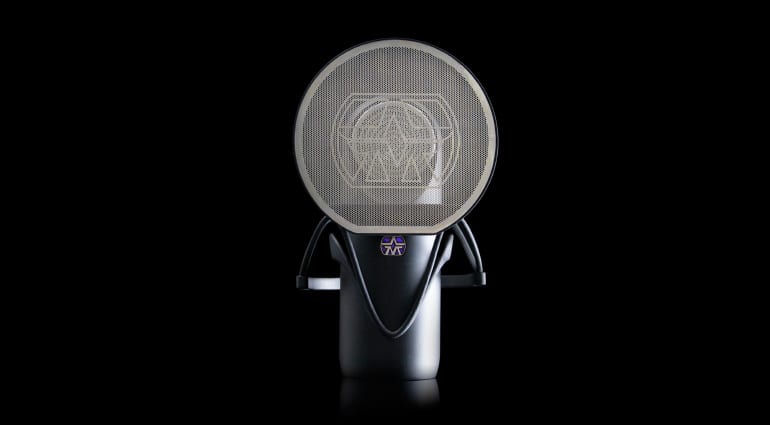 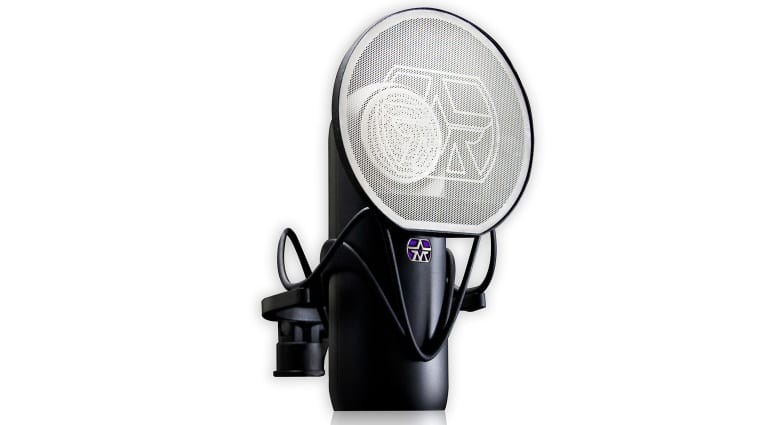 About 18 months of work went into the development of the new Aston Element microphone. And everyone was invited to help shape its sound! During the past three months, Aston opened up its R&D process to the public and conducted a series of blind listening tests. Musicians, producers and everyone else interested in the mic were all called upon to voice their opinions on the Element’s sound characteristics. The results are in and you can now pre-order the Element. Deliveries will begin in September.

I think it’s safe to say that the Element’s design process was a first in the world of microphone development. While Aston normally asks around 600 industry professionals to participate in blind listening tests for a new microphone, the manufacturer opened up this process to the general public for the Element. In three rounds of testing, various prototypes went up against well-established microphones from brands like Neumann, AKG and Rode. The results are finally in and Aston has now opened pre-orders.

The Element features Aston’s newly developed Ridyon capsule with a cardiod side-fire polar pattern. According to the manufacturer, a lot of testing went into the design of the acoustic housing. The capsule is designed to combine the advantages of the three major types of microphones. It uses an active moving coil diaphragm powered via phantom power. Aston claims that this gives you the sensitivity of a condenser, the bass response and rejection capabilities of a dynamic mic and the natural sound of a ribbon.

According to the manufacturer, the final prototype of the Element outperformed entry-level microphones from Neumann and AKG on male and female vocals in the final round of blind testing. If the Element delivers what it promises at its price point, I think that Aston’s experiment can be called a success! 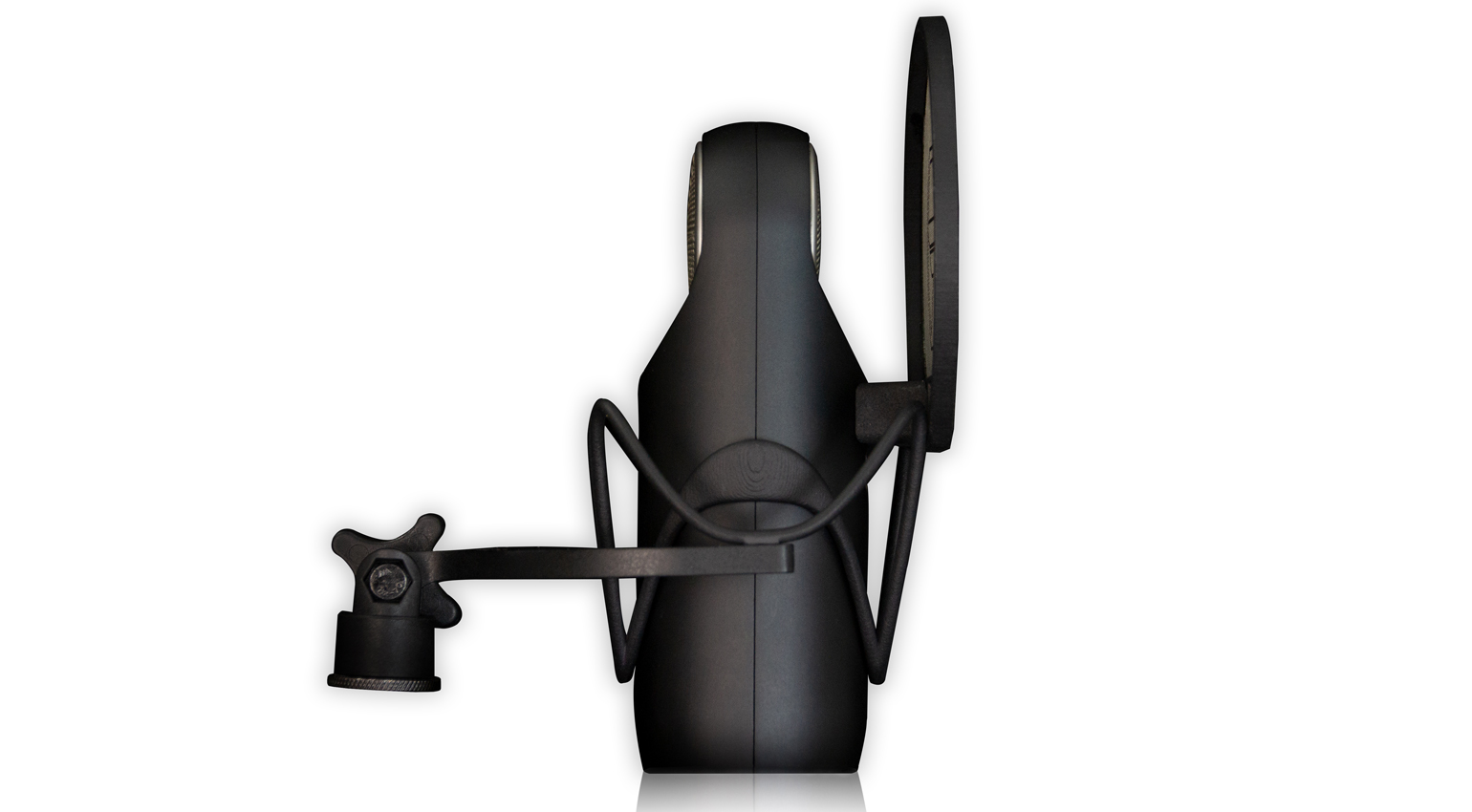 You can now pre-order the Aston Element bundle; Aston says that deliveries will begin in September 2020. The microphone is available from Thomann.de* for GBP 168 / EUR 179.