Neural DSP has just announced its new Fortin Cali Suite. Based on the Fortin Amplification 50W head, the plugin is basically a three-channel virtual guitar amp that should add classic hot rodded British-style valve tones to your DAW.

The latest offering from Neural DSP is being billed as a classic British valve amp that has been tweaked to give you a hot-rodded, higher gain flavour. The new Fortin Cali Suite is based on the Fortin Amplification 50w amp head, which has enough scope for you to band out some serious rock tones in your favourite DAW. 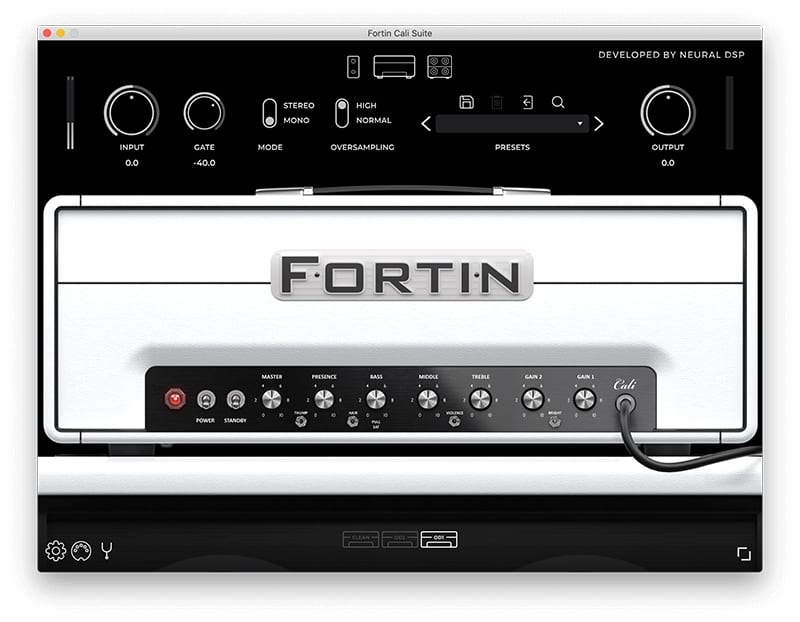 The Fortin Cali Suite comes with three distinct amp channels labelled Clean, OD2 and OD1. These should not only cover all your classic guitar tones, but also allow you to dial in the type of tones that you would expect from a modded British 50-watt valve amp. The suite includes three virtual pedals as well: ZUUL, which is a noise gate, a HEXDRIVE for added overdrive, and a GRIND for adding clarity/definition. All three pedals are based on existing units by Fortin Amplification and modelled to give the virtual amp more flexibility. 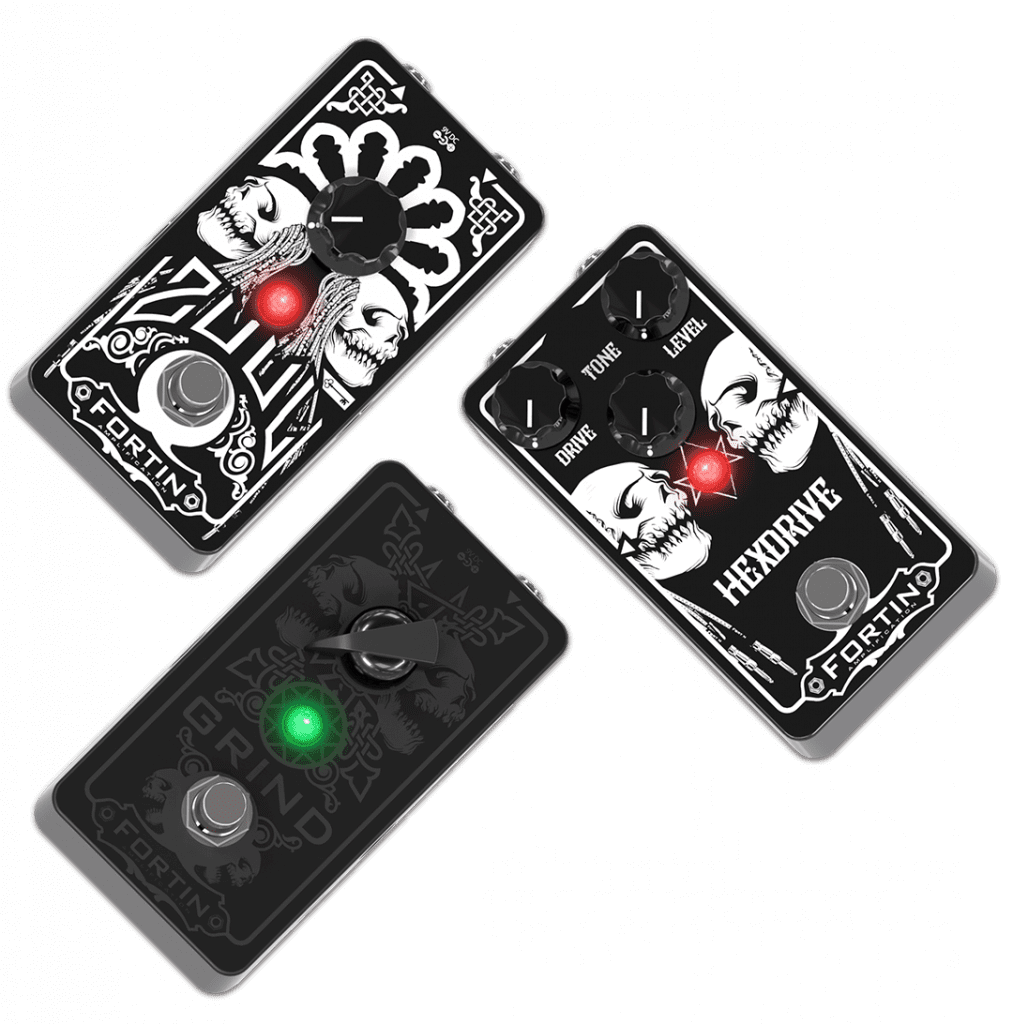 The amp’s Cabsim uses IRs captured by Adam “Nolly” Getgood. He has a proven track record with making these – having already worked with Neural DSP in the past on his own signature amp plugin, the Archetype Nolly – and therefore I reckon that the the sims will be pretty decent. He also provides some of the presets, as does Ola Englund. With guys like these onboard, you kind of know what direction this plugin is headed in.

Other features include a VIOLENCE switch, which increases the overall gain on the two drive channels of the amp, and the THUMP and HAIR switches, which are both three-way switches for negative feedback. THUMP gives you Left: Low; Center: High; Right: Medium settings for low frequencies. This is described as giving you less feedback, meaning there is less power amp saturation and a more scooped sound. HAIR does the same, just for the high frequencies.

The plugin is available as either a standalone or in VST, AU and AAX formats for both PC and Mac. Early adopters can save 20% off the recommended retail price by purchasing the plugin before 1 June. You can check out Ola Englund giving it a good workout in the official demo video below.