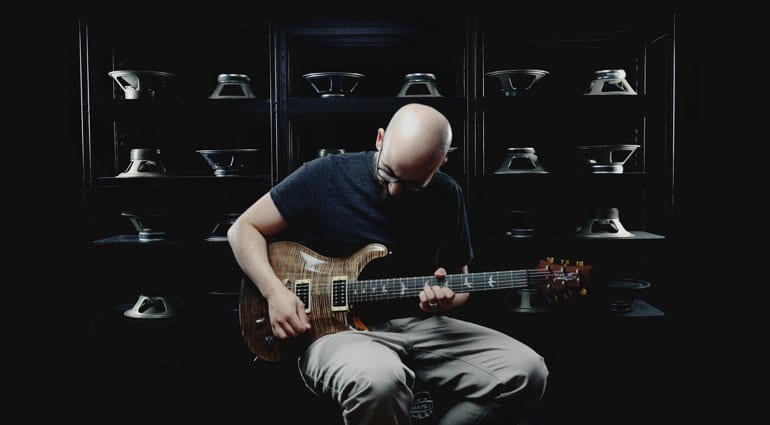 Neural DSP has just announced its new Archetype Nolly virtual amp and effect software collection. It was designed in conjunction with Adam “Nolly” Getgood, former guitarist with Periphery and modern metal tone connoisseur who modifies his own amps. Some good provenance there, then!

Adam “Nolly” Getgood knows good modern metal tones. Not only did he play with Periphery and do some audio engineering, he has also got into tweaking amp circuits himself to get the tones he hears in his head. Mr Getgood is quite the “playmath” of guitar tone, it would seem. 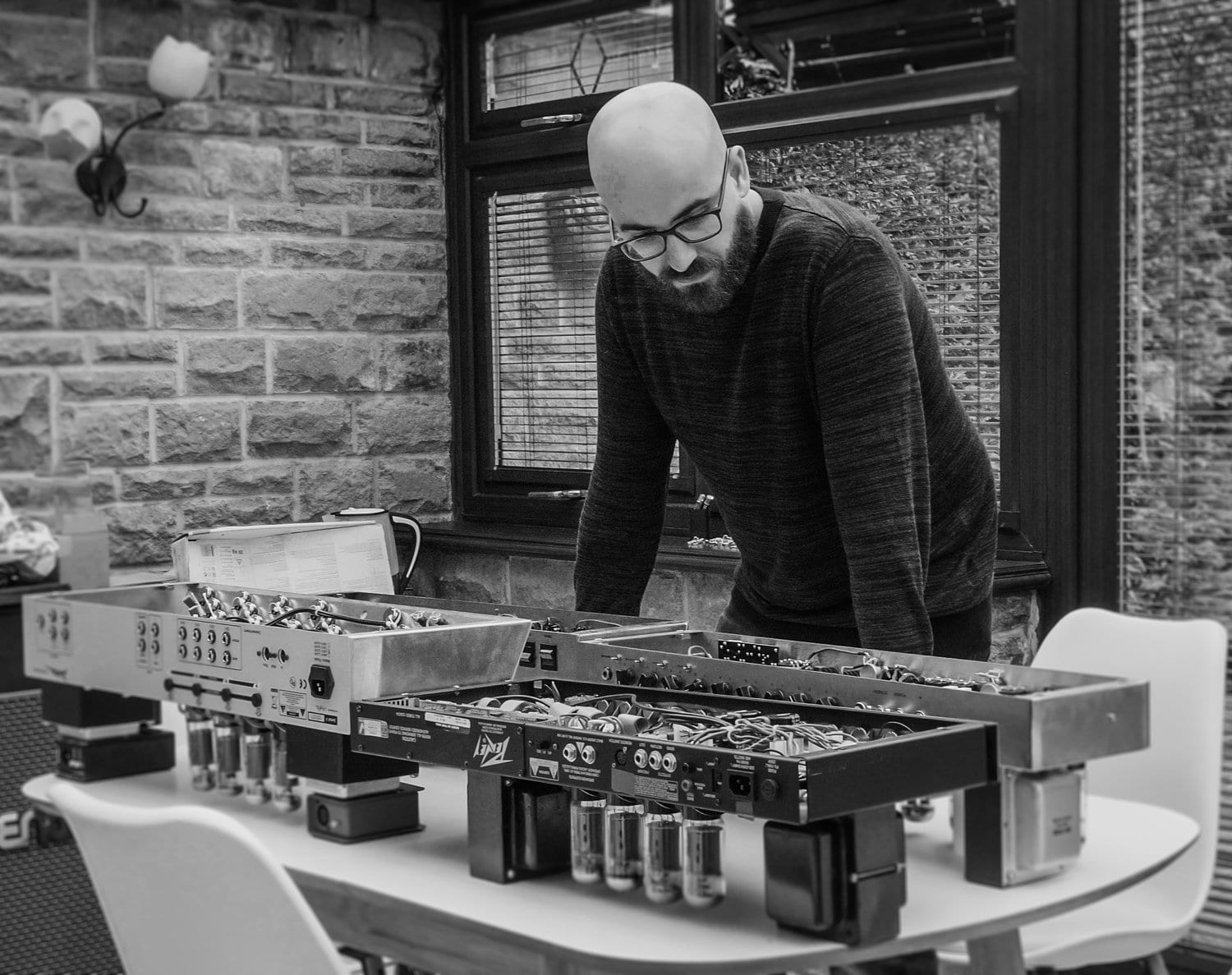 The bundle consists of four tube amplifier models based on Nolly’s own modified amps. These consist of: Clean, Crunch, Rhythm and Lead. Essentially, all you need to lay down your tracks is presented here with these four virtual amps, so there’s probably enough tonal variation for you to record an album with. 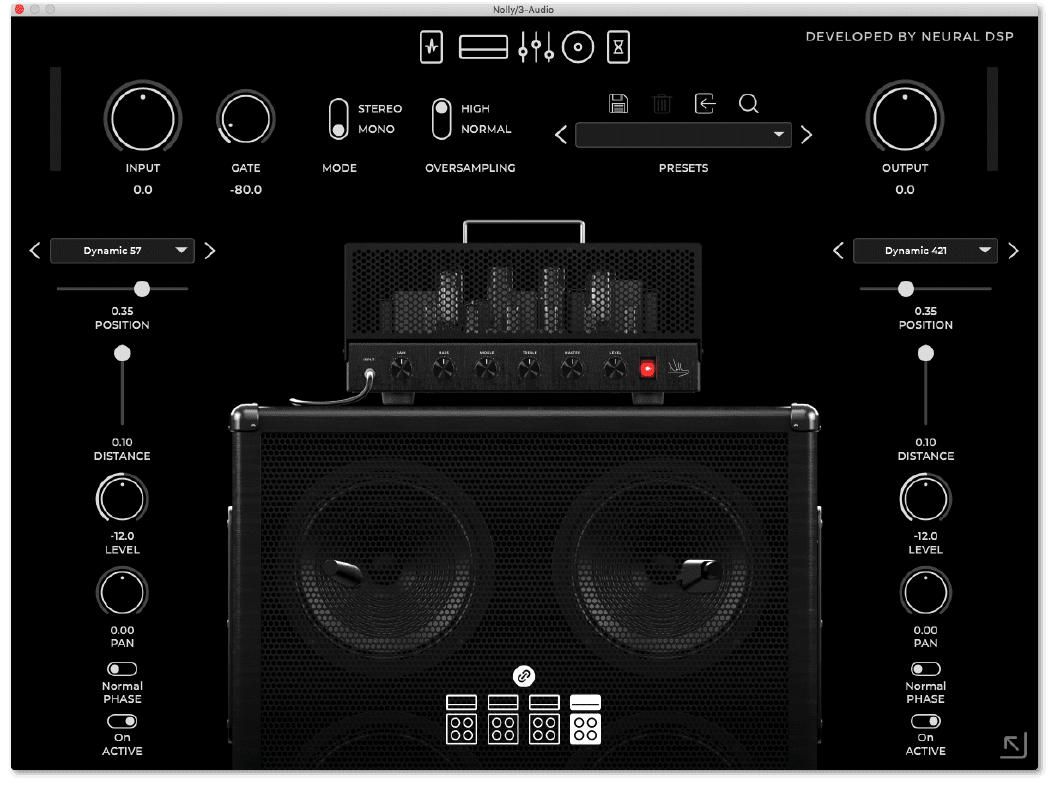 Other components in this package are effects placed before the amp section, such as two overdrive/booster pedals, a solid-state compressor and a pre-delay. There’s a nine-band EQ for adjusting the signal going to the post-amp effects, which include “multi-dimensional reverb and feature-rich delay pedals”. This includes Neural’s machine-learning generated Tape Saturation algorithm. The software also includes 640 cab sim impulse responses, which should be ample.

Archetype Nolly launches on 30 August and is available to pre-order now at an introductory price. You can hear it in action below in the official video. For the money it appears to have all you need to make tight modern guitar tones and it lots of ways to tweak your sound, as well.

Archetype Nolly comes in 32 – 64-bit VST / AU / AAX  and Standalone formats. The software also requires an iLok License Manager/ iLok account and will run on either Mac or PC 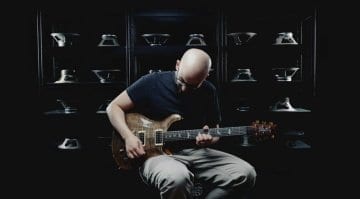 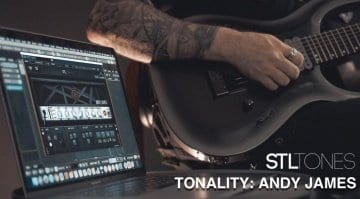 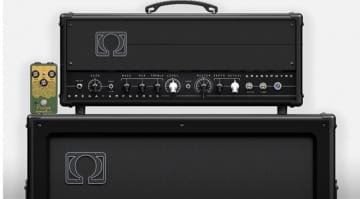