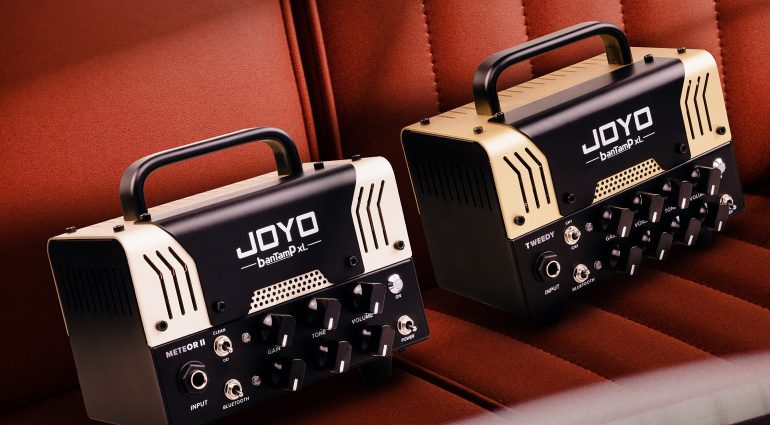 Joyo has expanded its banTamP mini-amp head series with two new models. Both the new Meteor II and Tweedy models are 20 Watt, two channel amps, with independent controls for each channel.

The Joyo banTamP Meteor II features two channels with independent controls, unlike the original version. These are labelled Clean and Distortion. The mini-amp head now also has those independent Gain, Tone and Volume controls for each side, making it pretty versatile for such a dinky amp.

You also have channel-switching via an external footswitch, as well as Bluetooth for connecting, for example, your smartphone to play backing tracks, and it will happily feed an 8 Ohm speaker cabinet. Not a bad set of features for such a compact guitar amplifier. 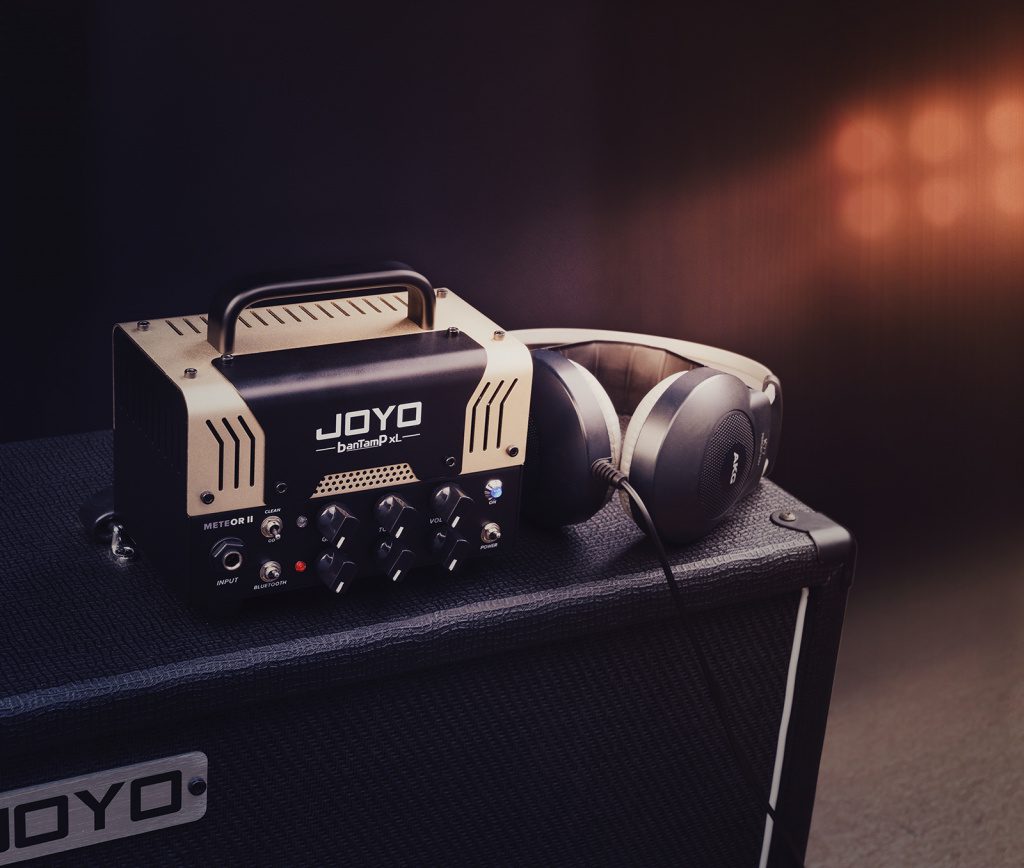 With the new Tweedy, you are getting another dual-channel amp, but with a decidedly American classic vintage tone. It has an almost identical layout to the Meteor II above, though this time the Distortion side of the amp has a little bit of fuzz, while the Clean sound has richer, more vintage lows. Each channel has controls for Gain, Voice, Tone and Volume. So a little more than the Meteor II, as you have that added Voice knob to dial in.

Again, you get the channel switching via an included footswitch, Bluetooth connectivity and the ability to drive an 8 Ohm speaker cabinet. 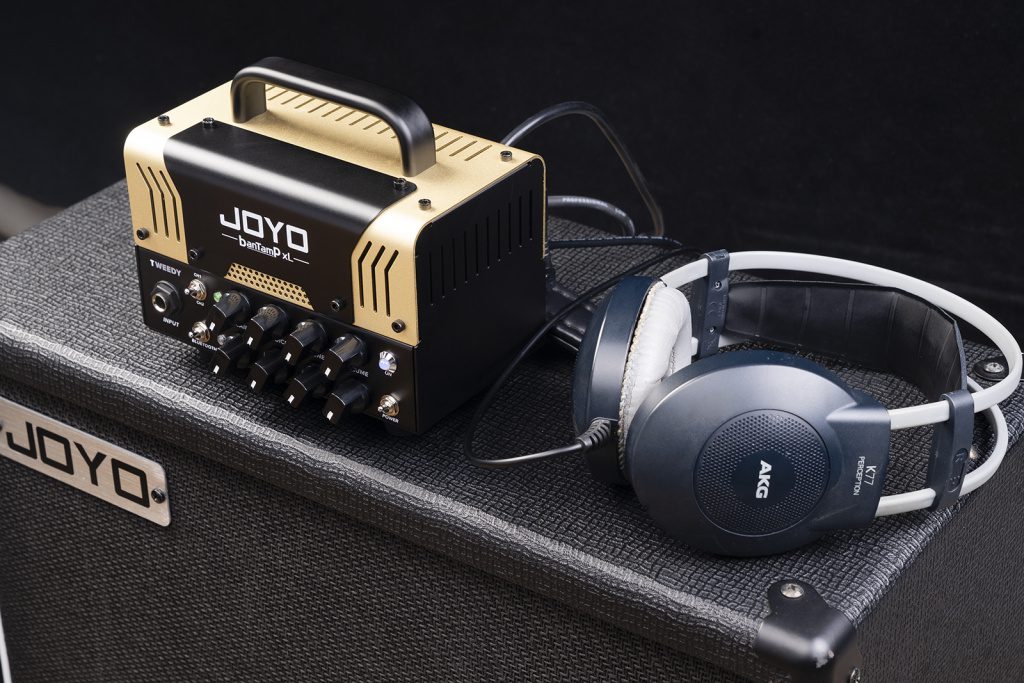 These compact mini-amp heads have some very useful features, like channel switching and Bluetooth, which, in my opinion, makes them quite versatile and perfect for a variety of scenarios. I’d imagine these could be great for jams, or as a backup amp. Rated at 20 watts each, they should be loud enough for most applications.

As ever, Joyo’s main website has little information on the individual products. But hopefully, we will hear some video reviews/demos from users soon. 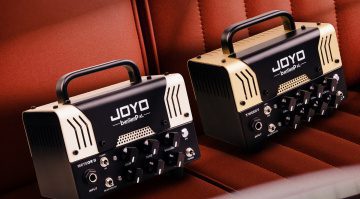