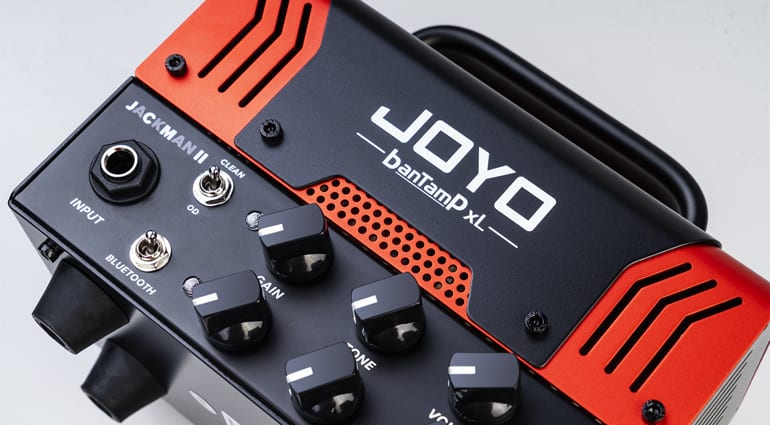 It’s been 2 years since JOYO launched its BanTamP series of mini amps. The latest in this range is the new XL Jackman II which comes with separate clean and overdrive channels, with independent controls for each. Let’s dive in and see what this little amp is all about.

It might have XL in its model name, but it is still actually pretty tiny! The new XL Jackman II BanTamP series amplifier from JOYO comes with an expanded feature set that includes separate clean and overdrive channels, and independent controls for VOLUME, GAIN, and TONE for each of the channels. The option of an external footswitch to change the channels on this British-voiced amp is another welcome addition that should really open up its applications for guitarists. 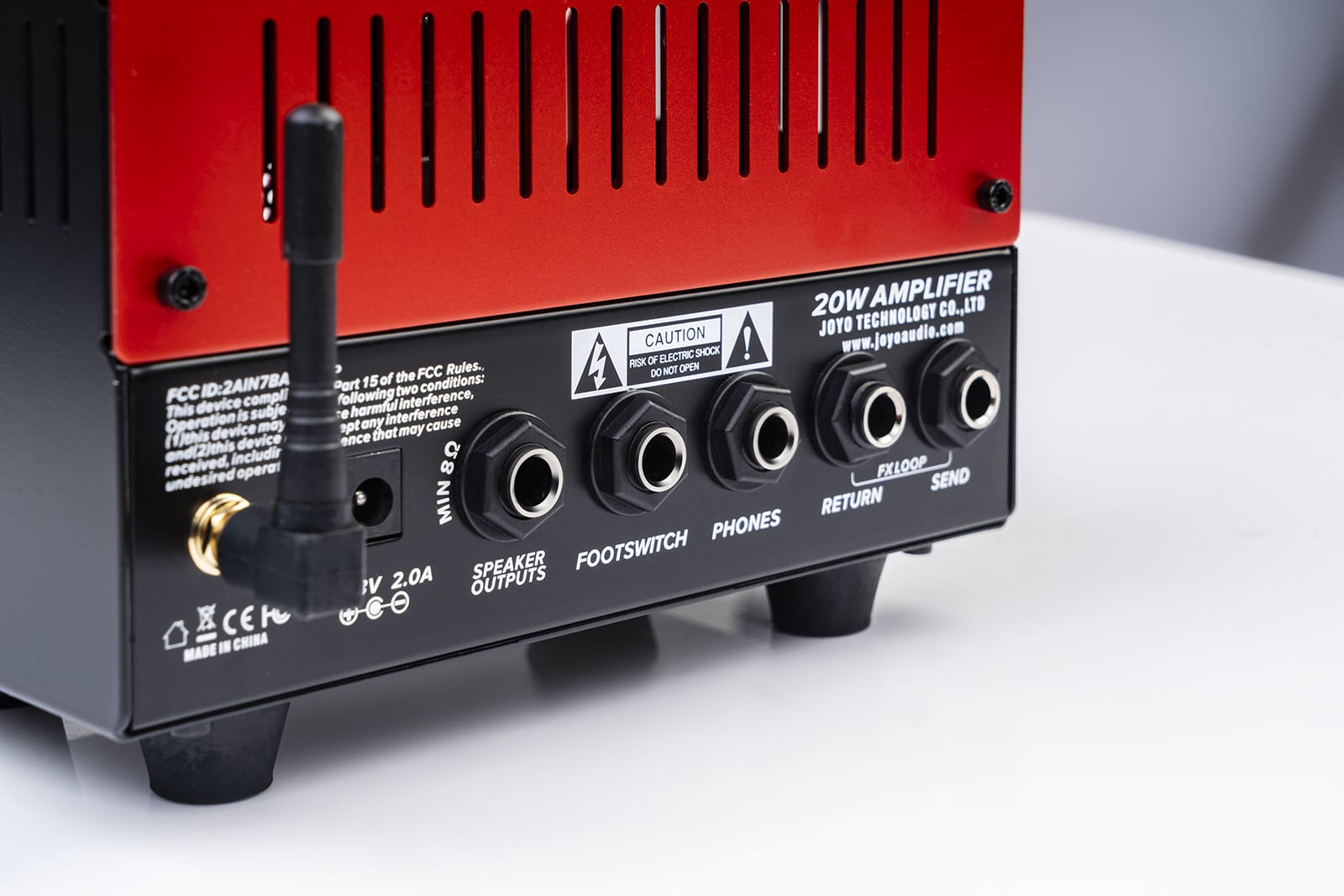 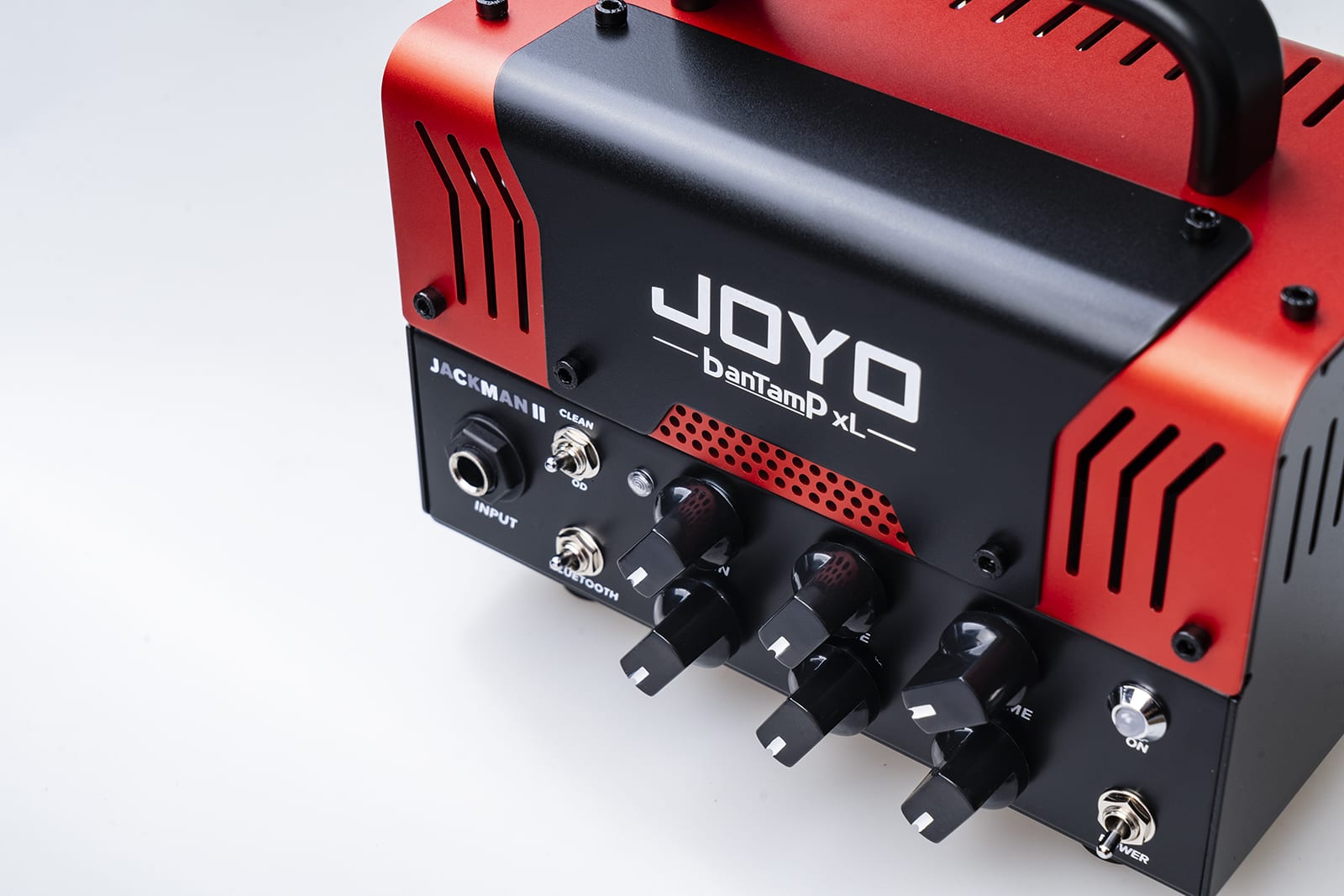 The XL Jackman II retains all the nifty features of the original version, such as the onboard Bluetooth, an FX LOOP, and a handy headphone output. These appointments alone would make it an impressive piece of guitar gear. Especially, when you consider that this compact and well laid out design is packed with 20 Watts of power. But unlike the older model, this new version comes with an extra channel with its own independent EQ. 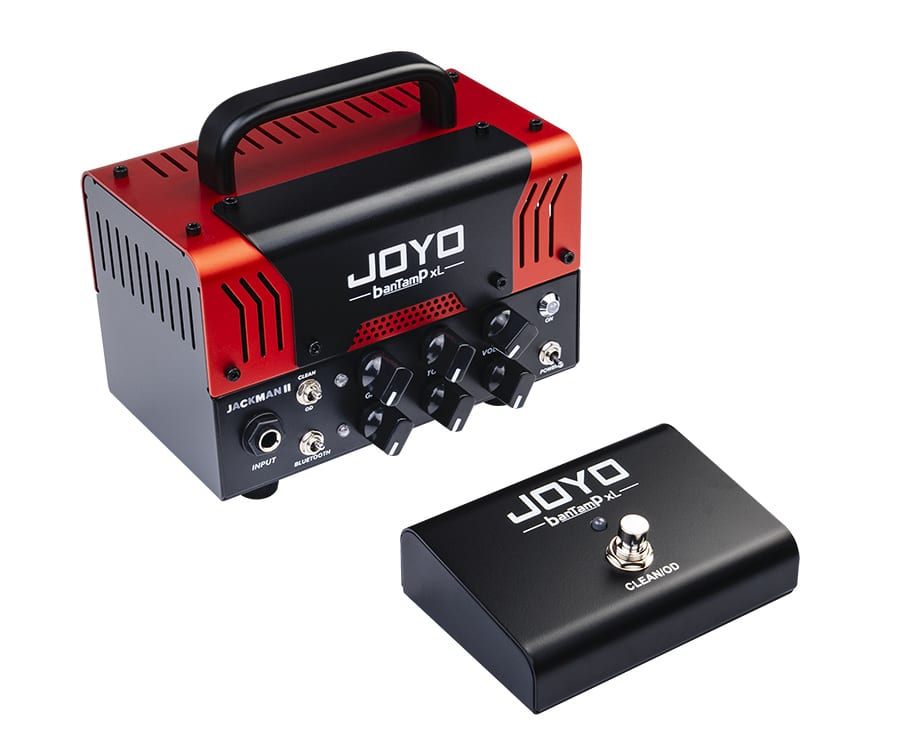 You can learn more about the the amp by clicking the link below or watching the official demo video below. I’m pretty sure that a lot of players will want to go and check out these little supersized amps out. I know I do.