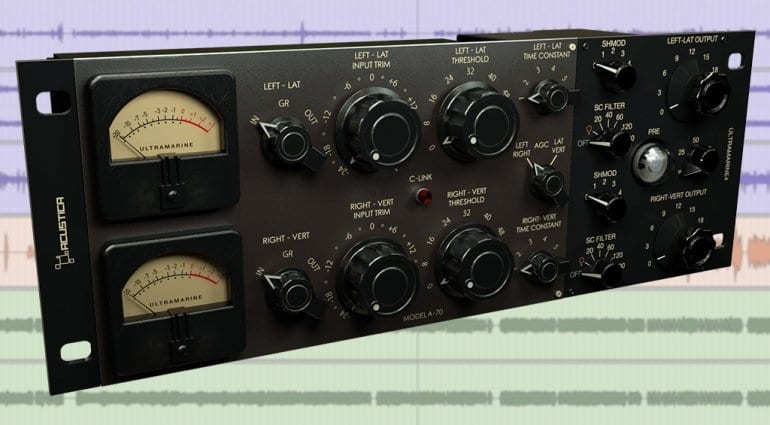 Acustica Audio has released Ultramarine 4, a plug-in bundle built around its emulation of the Fairchild 670 compressor. But Ultramarine 4 is more than a compressor. It’s grown into a full plug-in suite which also gets you two equalizers, a reverb, and a channel strip.

We’ve seen a few exciting new releases by Acustica this year already, as the company upgrades its plug-ins to the new Core 13 engine. With many of the releases, Acustica took the opportunity to add additional plug-ins that the previous versions didn’t offer, like Amber 3 and Aquamarine 3.  They’re following the same path with Ultramarine, which used to be just a compressor plug-in. In addition to the Fairchild 670 emulation, you now get not one, but two equalizers, and a vintage reverb. They’ve also added a channel strip plug-in, which combines elements of the other components.

The Acustica A-70 mid-side stereo compressor is still the centerpiece of Ultramarine 4. It emulates the Fairchild 670, which Acustica rightfully describes as “one of the most revered studio processors ever”. While there are numerous software emulations of the Fairchild available, Acustica’s version is based on the company’s signature effects sampling technology. 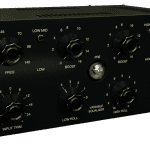 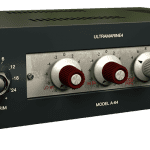 Two vintage EQs and a reverb

Ultramarine 4 includes two new equalizers, which were also sampled from rare vintage gear. The A-27 is a variable tube equalizer from 1960s. Acustica says that they went above and beyond to obtain an original unit, and even assembled one themselves when they couldn’t find one. The firm describes the sound as “wonderfully smooth” – I’m excited to check that one out myself.

The other EQ is a 2-band passive program EQ sampled from a Fairchild 664 from the early 1960s. It features a shelving low filter and a high peak filter. The low band operates at 80 Hz, while the high band has five selectable settings. 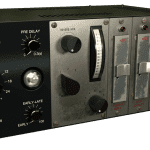 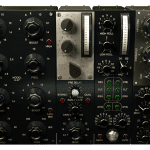 Finally, the Ultramarine 4 bundle contains a channel strip plug-in, which brings together elements of the other four plug-ins. It’s a compact version that lets you use Ultramarine’s processing and coloration capabilities, without having to open multiple plug-ins.

Acustica Audio Ultramarine 4 is available now at the company’s website. As always, Acustica has a rather generous introductory offer at 119 Euros (regular price: 299 Euros). Registered owners of a previous version of Ultramarine get the update for free – now that’s a nice touch!

The plug-ins are available as VST, AAX, and AU versions for Windows and macOS. Activation and copy protection is handled by Acustica’s proprietary Aquarius product manager application. 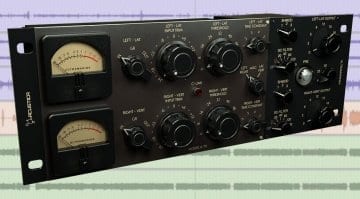 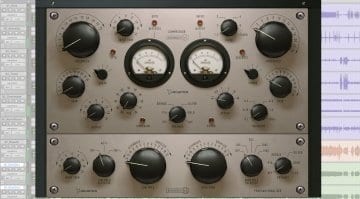 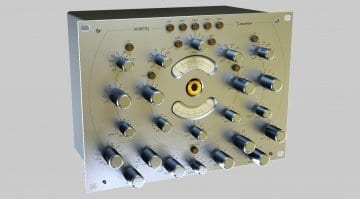 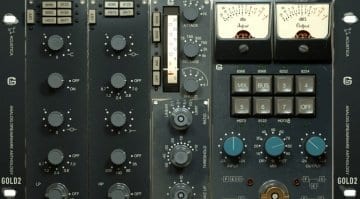 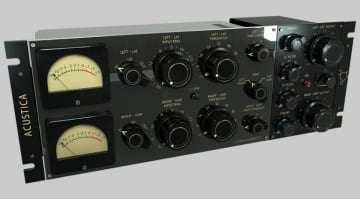