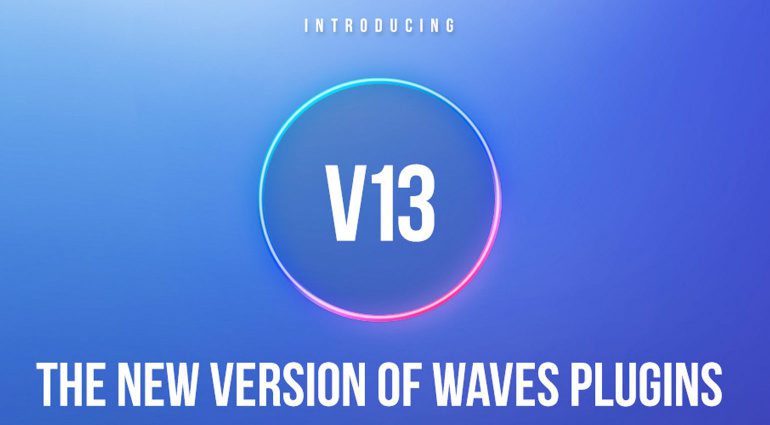 Waves has updated all of its plug-ins to V13. The update improves CPU and DAW compatibility with full native support for Apple Silicon processors and Windows 11. Waves has also taken the opportunity to include many bug fixes and other improvements.

If you’re running an Apple M1 processor and an M1-compatible DAW, the Waves V13 update is great news for you. All Waves plug-ins now offer native support for Mac computers with M1 processors and compatible DAWs. Similarly, if you’re an early adopter of Windows 11, Waves says that its plug-ins are now fully supported on the new Microsoft OS.

The developer has also made a number of other improvements, although most of them probably won’t turn many heads. A few plug-ins (namely Abbey Road RS124, Scheps Omni Channel and Kaleidoscopes) receive hi-res HiDPI graphics. The SSL G-EQ gets a new smoothing algorithm and plug-ins opened within Scheps Omni Channel now open in a separate floating Window. There’s also a new auto-launch option for the Waves Head Tracker in all Waves Nx plug-ins.

What’s more important is the long list of bug fixes. Waves has addressed all sorts of bugs, from mouse pointer issues on Windows to Logic crashes to glitchy Maschine knobs to port conflicts in UA Luna. Several plug-ins also receive specific fixes for various issues like incorrect sync values, undo/redo and automation. If you find yourself running into any issues with your Waves plug-ins, check the list on the developer’s website to find out if the problem has been fixed.

If your Waves Update Plan is current, you can update to V13 for free. If you don’t have a current plan, you’ll need to renew your coverage before updating. Renewing also gets you up to $20 off your next purchase.

The plug-ins are available in AAX Native, Audiosuite, VST, VST3 and AU formats. 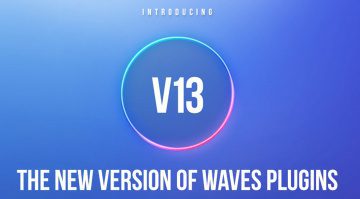 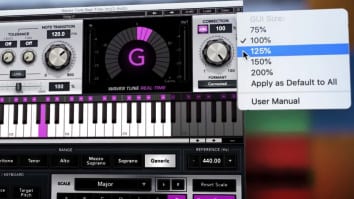