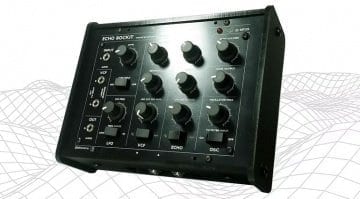 Officially licensed from Music From Outer Space the MFOS Echo Rockit is a dub-infused, space delaying, noise generating synth box with a lot of fun to be found under its knobs and buttons. 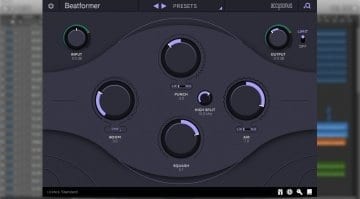 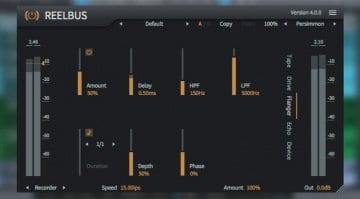 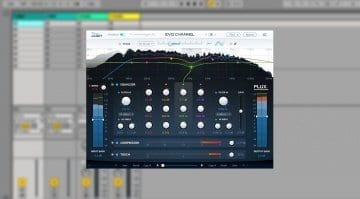 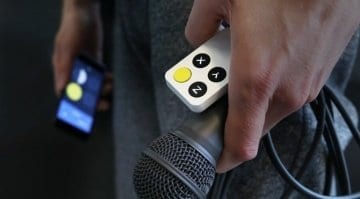 Wiggle Kit is a combination of tiny handheld controller and smartphone app. The former has technology to make it respond to hand movements, as well as four control buttons. 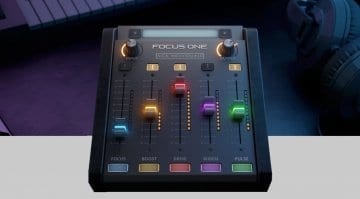 Sick Individuals Focus One: A 5-way multi-FX plug-in that stays simple to use

Developed in partnership with Prolody and Moditone, Focus One aims to simplify the detailed processing work involved in making a mix sound, well, special. 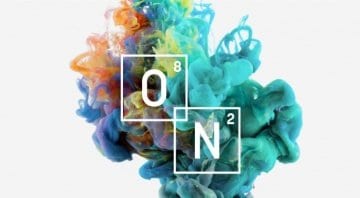 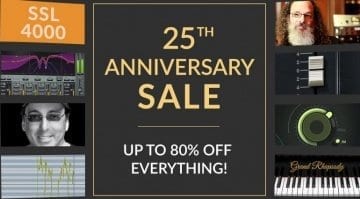 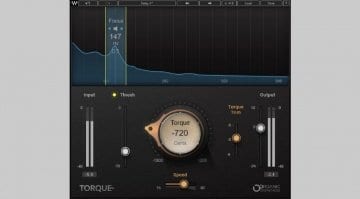 So you've recorded some drums and noticed after the band left the studio that the tuning was off. Delete the project? Waves says its new Torque plug-in can help.
ADVERTISEMENT