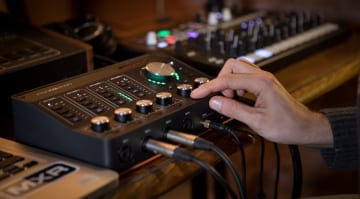 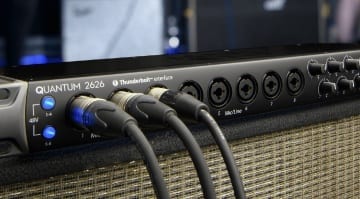 PreSonus has announced the Quantum 2626 Thunderbolt 3 audio interface. With 26 inputs and outputs and eight preamps, it offers plenty of connectivity at a moderate price.
ADVERTISEMENT 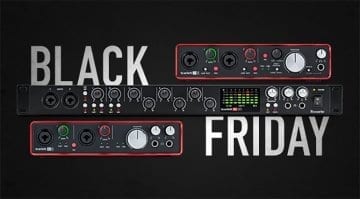 Looking for a new audio interface? Focusrite has dropped the prices on some of its Scarlett series interfaces by up to 28%. The Focusrite Black Friday sale lasts until December 2, 2019. 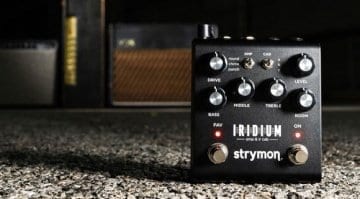 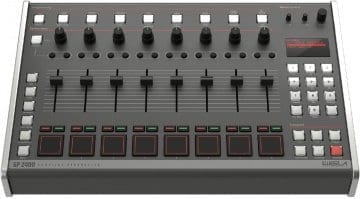 The SP 2400 is still some way off but they've decided to open up preorders for people who want to get their money down on this exciting evolution of "the greatest drum machine the world ever saw". 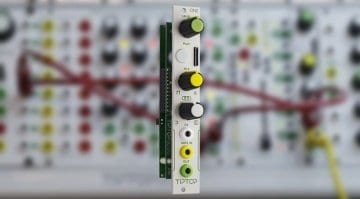 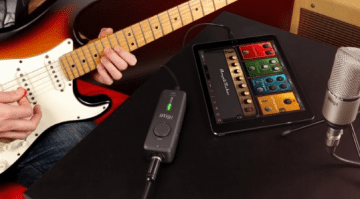 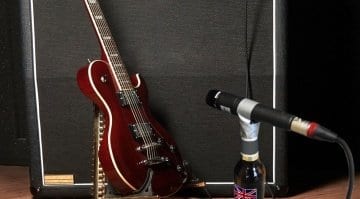 Time to look at your room and choose an audio interface for your recording. But what should you be looking for? 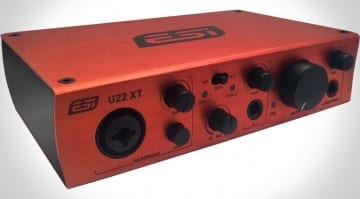