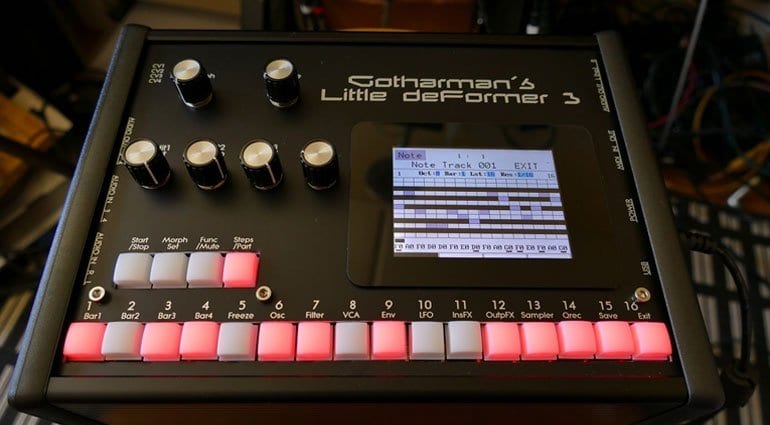 Gotharman’s Musical Instruments has opened preorders on its latest computerised groove box machine called deFormer 3. The previous deFormer was an effects box, while this is definitely more in the mould of the DuoSpaze and PolySpaze boxes of noise and rhythms. I get the feeling that Gotharman’s are sort of developing a chunk of technology and put out a new take on it every time they come across something interesting. This time around, the focus is granular and for the first time we have a row of buttons for step sequencing.

As usual, there’s a lot packed inside the box. There are 16 parts with 8 stereo voices where each part can be a synth, sampler, noise or audio input. Each part has 2 filters with 16 types, 2 envelopes, an LFO and a random generator. There are 8 effects busses and 8 insert effects for each bus and 2 main output effects.

There are 16 audio tracks, although only 8 can play back at one time. You can record up to 94 minutes of stereo or 194 minutes of mono to NOR flash memory with instant load times. There’s a heavy focus on chopping up samples which the DeFormer does with aplomb. It can instantly chop/slice the audio for live performance as it records and provide smooth crossfading between them. Using the 16 step buttons you can rearrange and re-pitch all the chops.

The sequencer has 16 steps and 32 steps for controller manipulation. The sequencing for each part is shown in the display along with all parameters for editing. modulation and a virtual touch-keyboard. In the images the prototype currently has 4 editor knobs where the finished model with have 8. A morph knob lets you move between sounds.

Gotharman is working on an expansion board which will offer 2 slots for Anamono X series analog filter boards. The filters would then appear as inserts on the 8 audio busses. It would also bring in 4 lots of CV/gate in and out and 4 extra audio inputs and output. 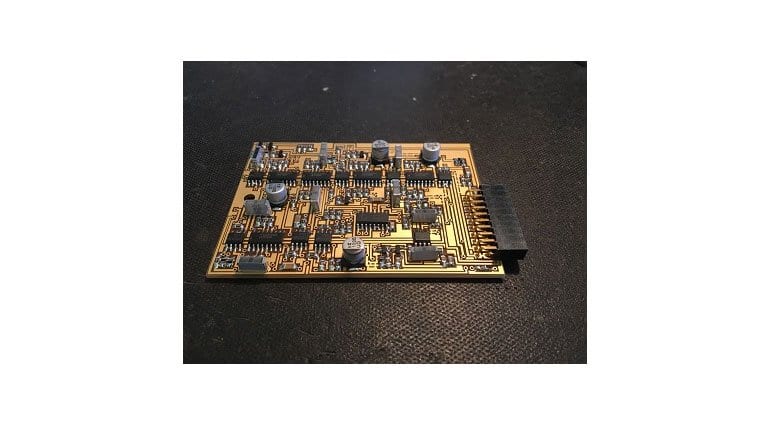 What do they do again?

This is the third Gotharman box I’ve written about I’m never entirely sure if I understand what they are all about. As far as I can tell they come across as kind of Elektron boxes but with loads of tracks and lots of features accessible through the screen. The video demos only ever seem to scratch the surface. I’d really like to see one of them, or all of them competently explained and demonstrated. The deFormer 3 says it’s a “Granular workstation” but I’ve not seen any description or video showing any granular aspects. It has a great multi-waveform oscillator, a sampler, a noise generator and 16 tracks of sequencing – all good stuff, just not much granulation.

However, adding the 16 step buttons transforms these boxes into a whole other thing. I don’t think people want to rely too heavily on a screen and the buttons make it into a much more intuitive groove box.

The preorder price is €1149 and there are options for more recording memory and blue LEDs. It’s around the price of Elektron boxes but these are handmade in Denmark, allegedly to the highest specifications. I feel they need someone to do some achingly cool demonstrations so that we can get a fuller idea of what they are capable of. 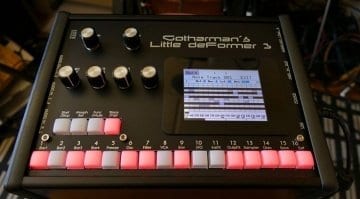 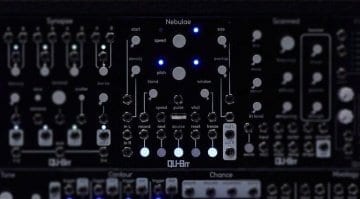 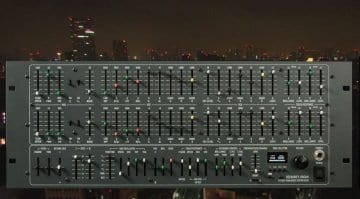 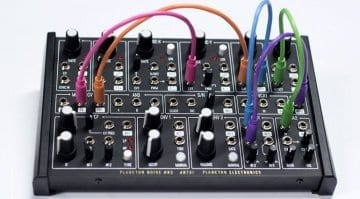 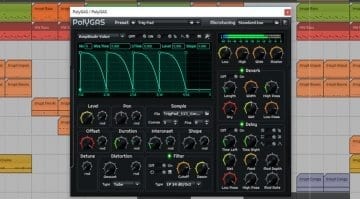