You want all the latest news, rumours and everything else there’s to know about Elektron? We're happy to oblige: On this page you’ll find everything at a glance – and it’s always up to date! 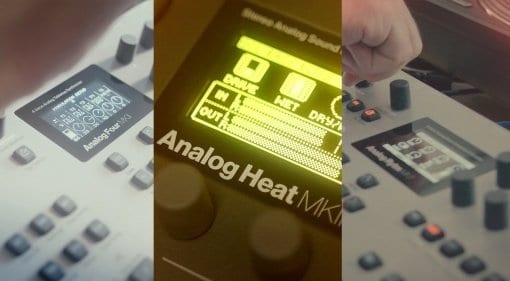 21 Oct 2019 · Elektron has released OS updates for the Analog Rytm and Analog Four. Among other improvements, both machines received a major feature that many had been wishing for: sequencer MIDI out, at last! 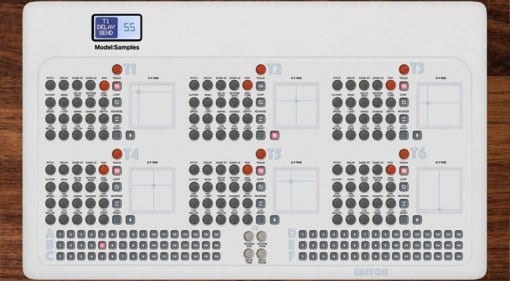 16 Sep 2019 · The Elektron Model Sampler gets all its tracks laid bare, hidden parameters revealed and XY pads added in this comprehensive editor plug-in that will run inside your DAW. 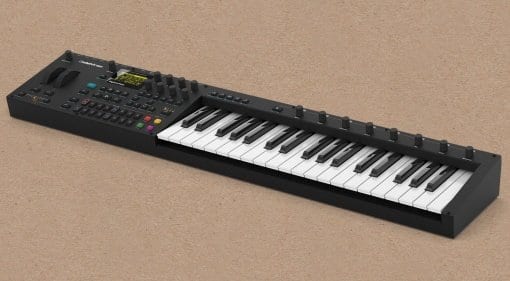 Superbooth 2019: Elektron Digitone Keys – is it some kind of dream?

08 May 2019 · The leak turned out to be a reality and we are now faced with coming to terms with a very strange looking synthesizer based upon the awesome Digitone. Is the Digitone Keys a dream or a nightmare? 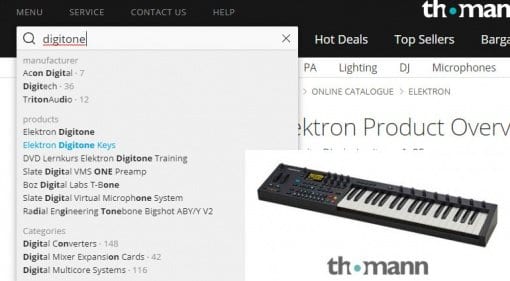 08 May 2019 · An image allegedly taken from Thomann may have given the game away on the Digitone Keys, a weird looking mashup between the Digitone synthesizer and a MIDI keyboard - if this is genuine... 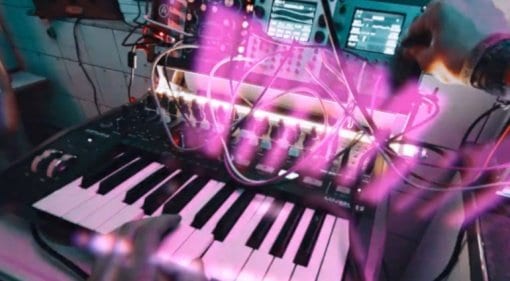 13 Mar 2019 · This week's Thomann Synth Reactor #TSR19 event brings together 25 of the synth world's best known YouTubers for a week of modular madness and Eurorack excesses. Find out more here! 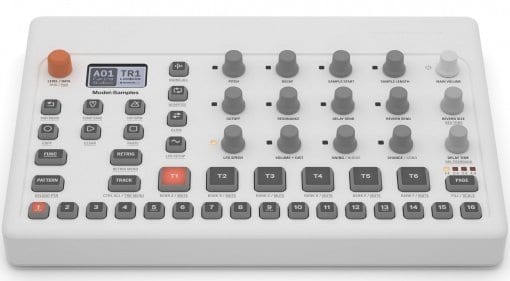 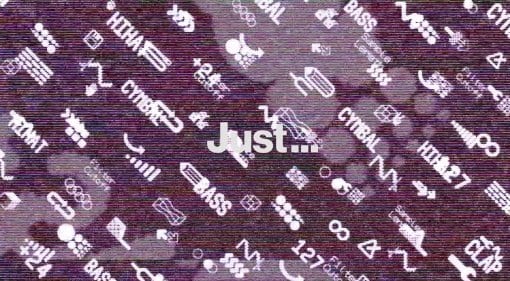 21 Jan 2019 · An artfully cyptic video from Elektron is teasing that they have some sort of drum machine and bassline box to reveal at NAMM. What do you think it could be? 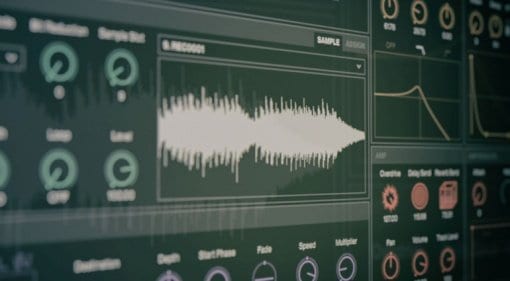 15 Jan 2019 · News from Elektron that Overbridge 2.0 public beta is available for any owners of supported boxes. The Digitakt is now on the list, the Digitone still has some work to be done but this is a major step forward.

09 Jul 2018 · Elektron has announced that a beta version of Overbridge 2.0 does exist and they are inviting Elektron users to sign-up for the closed beta testing. Exciting times! 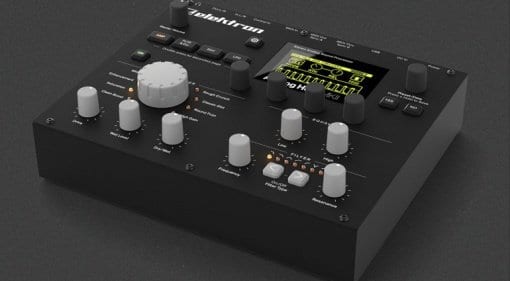 05 Jul 2018 · Some tweaks, a new screen and it has an audio interface built in. Is the Analog Heat MkII a serious vindaloo of an upgrade or just a safe and reliable chicken korma with an onion salad and popadoms? 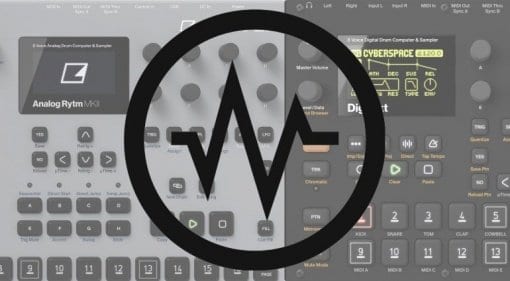 Elektron Digitak and Rytm MKII get sample backup and transfer

27 Mar 2018 · The wheels move slowly at Elektron HQ but they've just released version 1.1 of their Transfer software which allows for sample movement and backup on the Rytm MkII and Digitakt - yay! 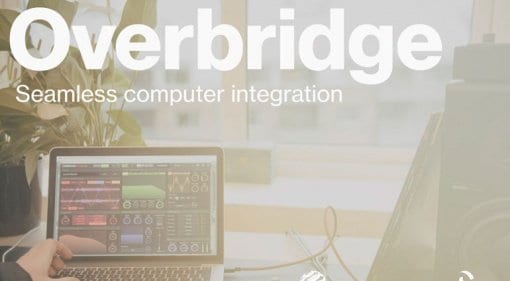 14 Feb 2018 · 9 months since the release of the Digitakt and there's still no Overbridge. Elektron put back the release date for a second time and ask for our patience as they try to get their awesome integration to work. 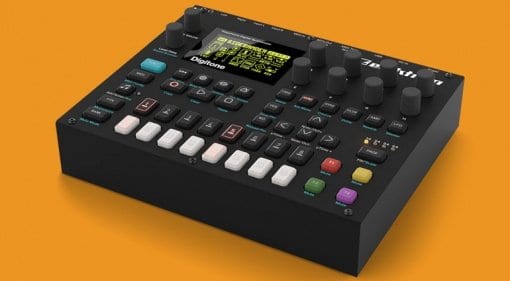 25 Jan 2018 · Elektron wanted to make FM easy-to-use and awesome to manipulate and with the 8-voice, sequencer infused Digitone and it's subtractive synthesis signal path you've never had so much fun with digital synthesis. 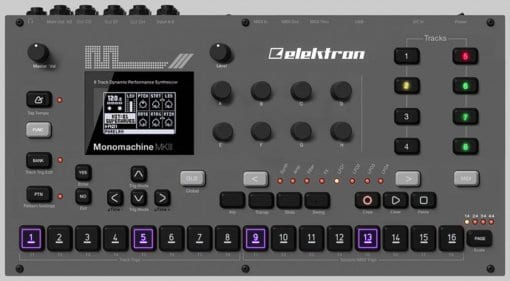 24 Jan 2018 · Elektron seems to have registered the name "Digitone" worldwide - could this be a new product in the works? A synth, perhaps, in the form factor of a Digitakt? Speculation is rife. 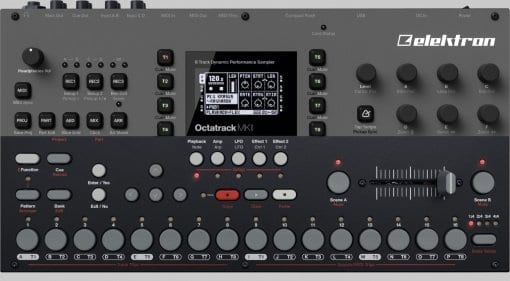 08 Oct 2017 · In a move that will surely delight owners of the original Octatrack, Elektron announced an upcoming software update for the machine which will bring its operating system in line with the MK2 version... 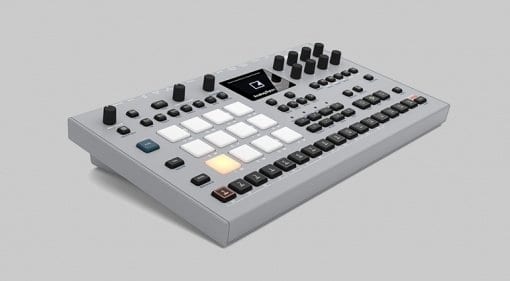 06 Jul 2017 · Elektron went ahead and updated its analog drum machine, the Analog Rytm. The biggest news is the addition of sampling capability, a feature that was notably missing in the original hardware...