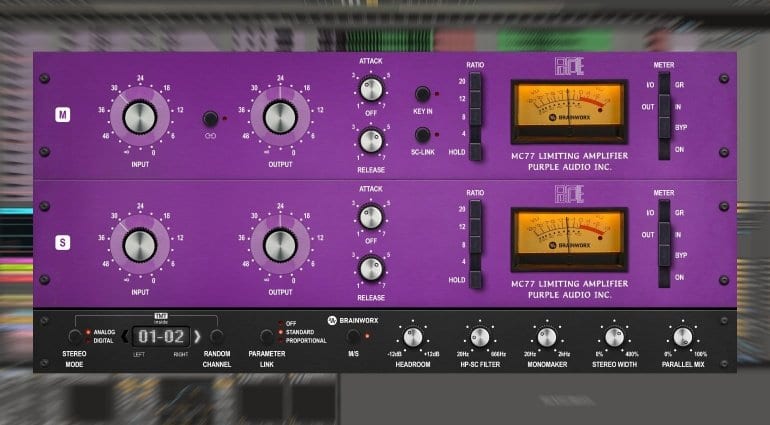 Brainworx seems unstoppable these days. The Purple Audio MC77 is the fourth plug-in the company has released in quick succession, after the Shadow Hills Mastering Compressor, Focusrite SC and Ampeg V-4B. The plug-in’s hardware counterpart is an evolution of the legendary 1176 limiting amplifier with extended functionality. With the Plugin Alliance Purple Audio MC77, you can now enjoy it in the DAW of your choice.

The Purple Audio MC77 plug-in has the same striking color as its hardware cousin. One glance at the controls leaves no doubt about the unit’s heritage. Purple Audio’s hardware MC77 expanded on the 1176 concept by adding a sidechain and stereo linking. According to Plugin Alliance, the plug-in is a “pristine emulation” of the hardware.  The company claims that the MC77 provides “lightning-fast response” with an attack time that goes down to 20 microseconds.

Brainworx did not stop after emulating the Purple Audio hardware unit. They’ve also added a number of features only available in the plug-in. In addition to onboard M/S processing, the plug-in includes a sidechain high pass filter, a mono maker and a stereo width control. There’s also a dry/wet control for parallel compression setups.

In what’s perhaps the most interesting feature, the Brainworx Purple Audio MC77 includes the company’s Tolerance Modeling Technology (TMT). According to Brainworx, this means that when you open multiple instances of the plug-in, they will all sound slightly different, giving the impression of several distinct hardware units.

Brainworx points out that the new Purple Audio MC77 plug-in is not a remake of the older TDM plug-in of the same name, but rather a new development.

The Brainworx / Plugin Alliance Purple Audio MC77 is available for macOS 10.9 or higher, and Windows 7 or higher. It is offered as VST, VST3, AU, and AAX versions.

The plug-in will go on sale on July 15, 2019. Unfortunately, the price hasn’t been announced yet. You can already download a free 14-day demo version at the Plugin Alliance website. 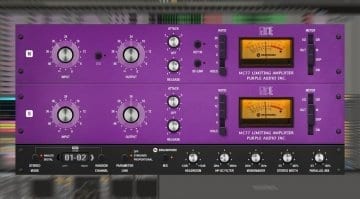 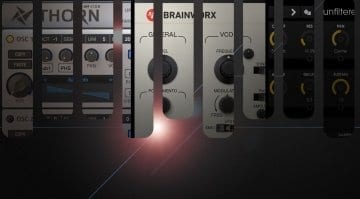 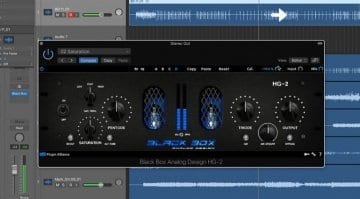