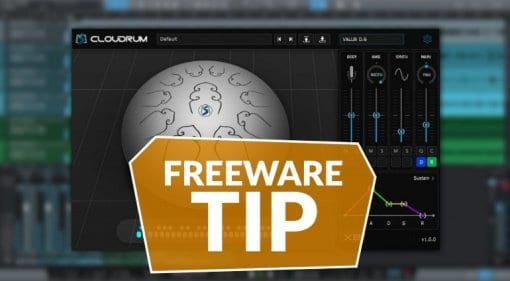 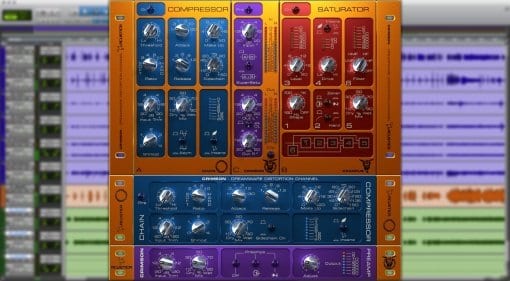 20 Dec 2017 · Acustica Audio has released an ambitious new compression and distortion plug-in to its Aqua series, saying that Crimson can do both "precise" and "colourful". We take a first look. 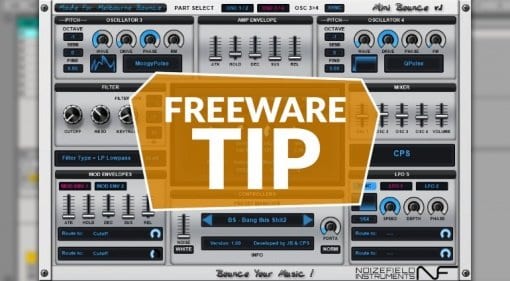 17 Dec 2017 · This week saw at least four high quality releases that you can have absolutely free! Just say the magic word at the... hey, there's not even a magic word. Just four excellent free plug-ins... 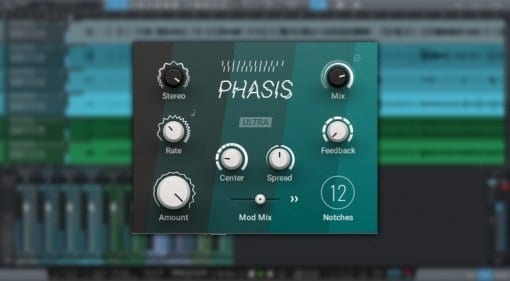 15 Dec 2017 · To celebrate the holidays, Native Instruments released a brand new free effect called Phasis. As you may have guessed from the name, this is a phaser plug-in. It borrows its sounds from classic phaser units... 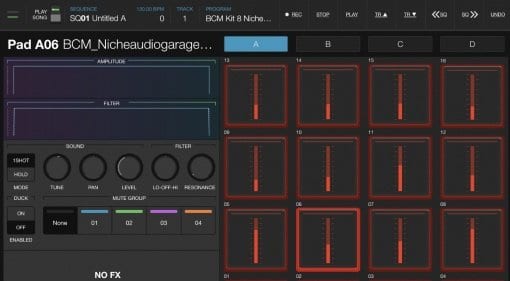 15 Dec 2017 · iMPC Pro 2 is officially here! Developed by Retronyms and AKAI, the new version turns the groovebox app into a fully functional song creation tool not unlike Apple's GarageBand... 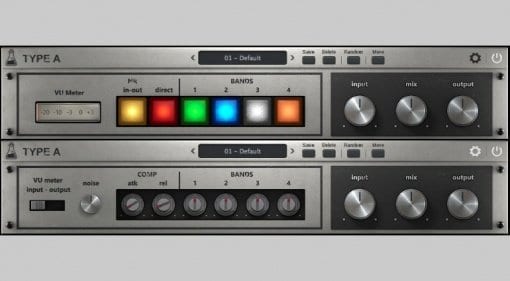 11 Dec 2017 · Type A emphasises high frequencies during the recording stage, and at playback time, the signal is attenuated along with the characteristic tape hiss. Worth a throw? We reckon it might. 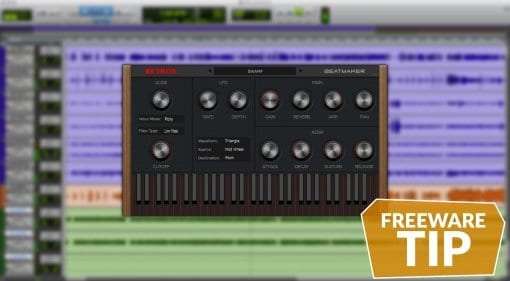 09 Dec 2017 · Want to check out some free plug-ins released this week? We have a brand new monitoring tool, a cool little synth rompler, and an interesting reverb to show you. Let's have a look! 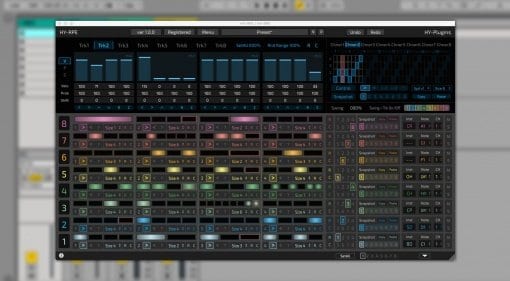 08 Dec 2017 · Aside from this being a great-looking plug-in, HY-RPE has 8 block chainer units in addition to the 8 grid sequencer tracks, and supports step velocity, probability, and trigger timing features... 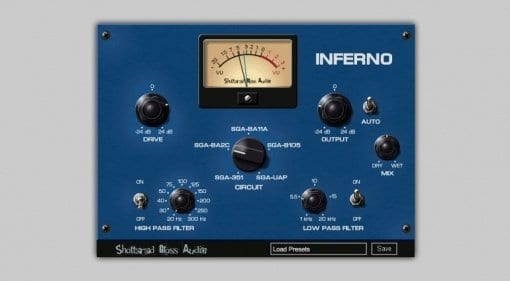 06 Dec 2017 · Inferno is a simulator of five distortion and saturation circuits meant for adding character, color, and warmth to audio. Each circuit is based on an actual hardware unit, its maker says. 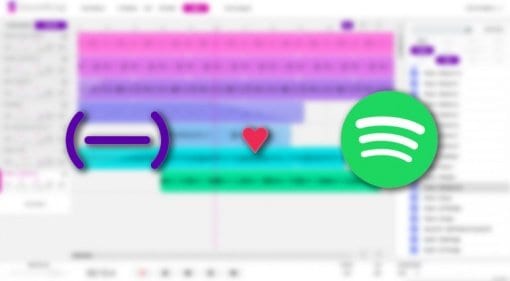 19 Nov 2017 · Not content to own the streaming rights to all our music Spotify wants to own the tools that create the music. SoundTrap is a cool online DAW that runs on everything - I can see why they like it. 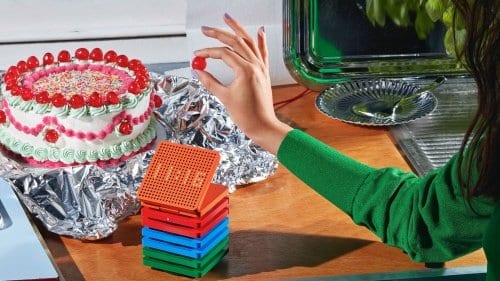 16 Nov 2017 · Teenage Engineering have been working with Chinese company Raven to produce artificially intelligent smart speakers the likes of which you've never seen. Currently, H and R only speak Chinese and love cake. 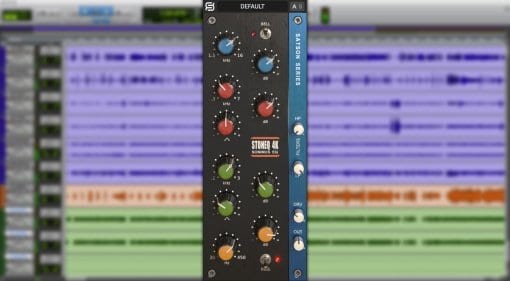 12 Nov 2017 · Rather than go for a straight-up emulation, which has been done hundreds of times, Sonimus combined the best traits of the SSL 4K EQ's two variants - the Brown and Black versions... 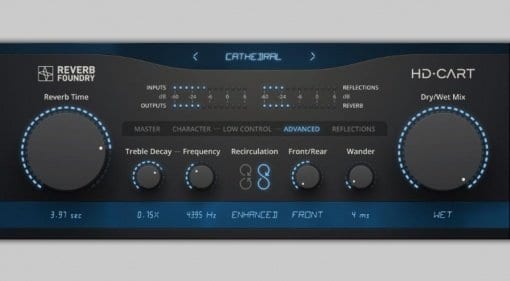 01 Nov 2017 · HD•CART simulates an expansion cartridge from a "sought after, expensive" reverb unit that made the rounds in the 80s. It contained a program with Surround and HD modes doing powerful things to stereo ... 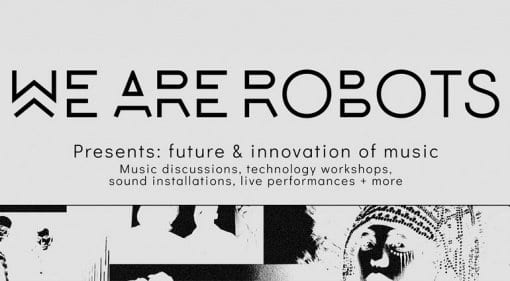 Music technology performances and workshops at We Are Robots festival

30 Oct 2017 · We Are Robots brings together an industry conference, live performances, workshops, seminars and an exhibition of future-facing music technology awesomeness in the East End from 2nd to 5th November 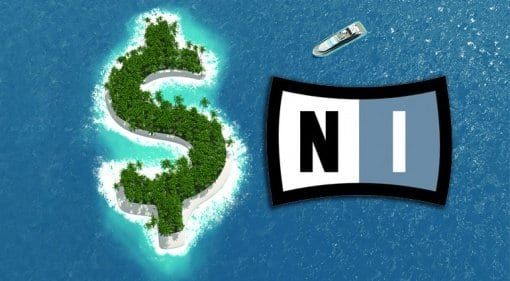 21 Oct 2017 · Native Instruments receive a €50 Million investment and plan to empower, diversify and develop intuitive and powerful products. Or they could buy a small island somewhere and start an evil empire. 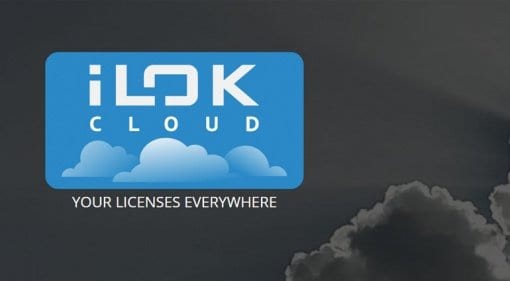 18 Oct 2017 · Pace have announced they are taking your iLok licenses online to the Cloud that never fails and a connection that's always on. iLok Cloud is the definition of optimistic software protection.