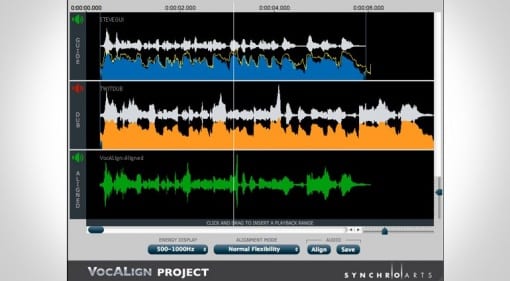 20 Jul 2016 · Is this a sign of times to come? A respected pro audio software developer halving their price! VocALign, a producer's secret weapon, is now affordable. 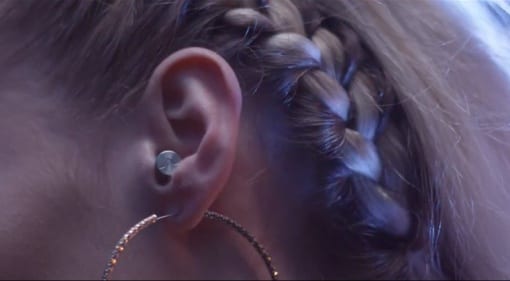 17 Jul 2016 · Badged on Kickstarter as "revolutionary" ear plugs made from titanium, they certainly look cool. Isolate can apparently "switch off your ears"!
ADVERTISEMENT
ADVERTISEMENT 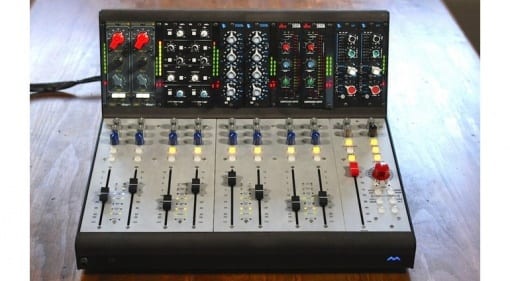 08 Jul 2016 · Looking for a console with a small footprint and customisable options? Then this Kickstarter campaign by Mana Modular might be the solution for you. 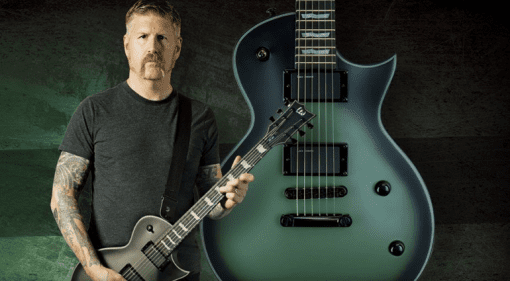 10 Jun 2016 · Two brand new signature models for the Mastodon guitarist. One for for those on a budget and another high end model. The deal with Gibson is over and he has jumped ship to ESP! 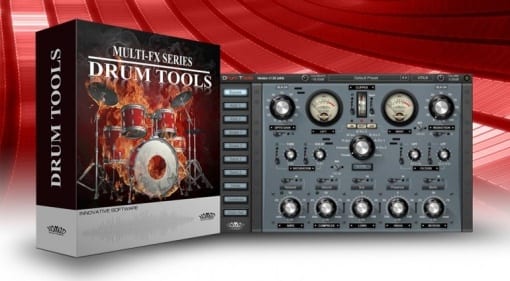 14 Mar 2016 · With a special introductory offer, here's a new plugin offering a drum sound that we nearly didn't hear. 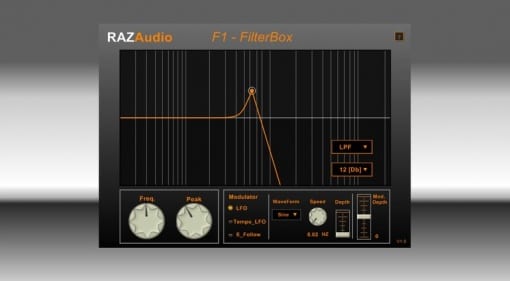 14 Mar 2016 · Any modulating filter freaks on Windows systems should checkout this cool new plugin, for free! 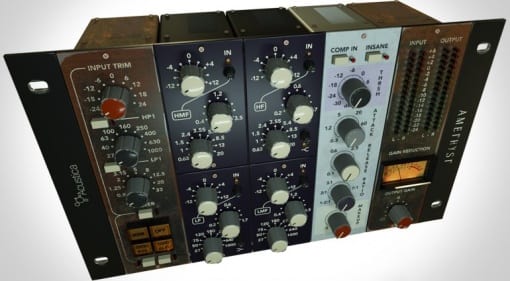 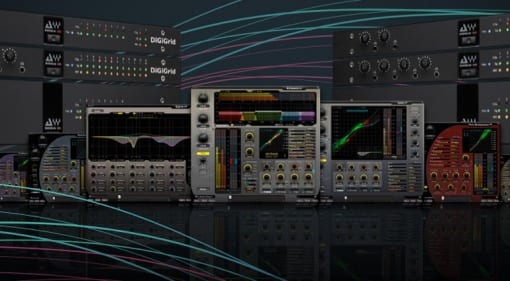 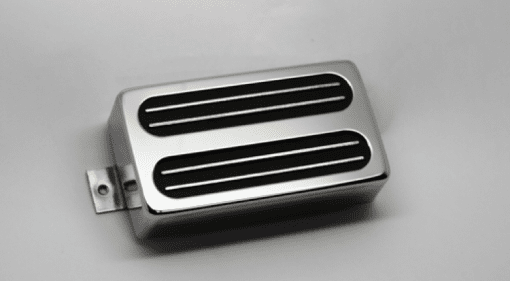 Bare Knuckle Impulse Humbucker: For those that tune low

26 Feb 2016 · Bareknuckle pickups from the UK announce their first products aimed specifically at those that use baritone instruments or heavy gauge strings. 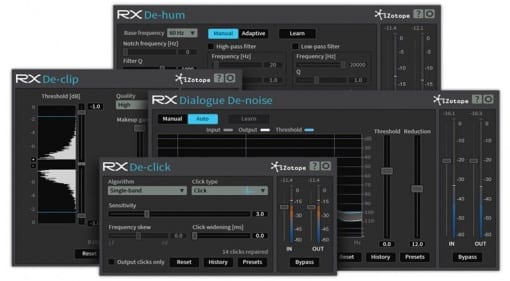 19 Feb 2016 · Wish you could use that first take, but the gain was set too high? Here's a professional plugin to the rescue, at an affordable price. 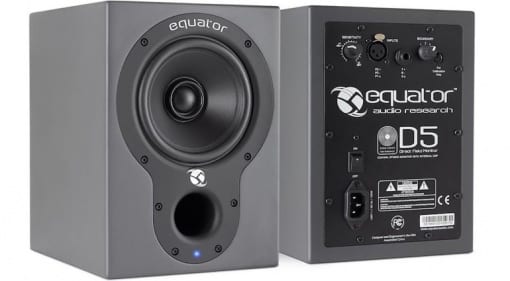 14 Feb 2016 · With some technologies included that are unusual for the budget end of the market, these well-regarded monitors are receiving a 2016 revision with a deal to be had. Or is this just a marketing ploy?
ADVERTISEMENT