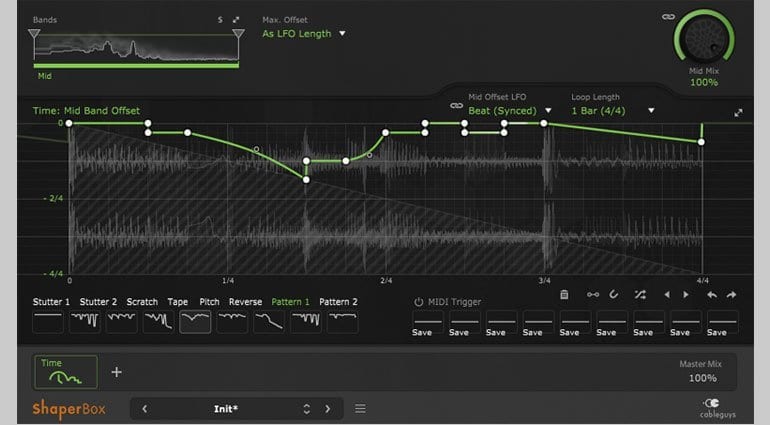 TimeShaper is designed to subvert the flow of time through your audio. It’s adept at creating stutters, glitches, vinyl slow-downs, tape stops, repeats and backwards zaniness. Is it worth your time? I don’t know but it sounds like fun.

The Cableguys like to mess with things. We saw this earlier in the year with their PanShaper plug-in. This time around, it’s all about time. TimeShaper displays your audio and lets you draw on all sorts of time-based effects. You can slow it down, speed it up, cause stuttering effects and scratches. This is all very reminiscent of Image Line’s Gross Beat plug-in.

But it’s much more than that. You can also do very clever things like replace a section of audio with audio from another point in time, chop between the two and then run it backwards on a spiralling loop. It has multiband operation where you can speed up bass and slow down the treble of the same piece of audio. That’s quite remarkable.

The interface is very interesting. The waveform display is as you’d expect where x is time, but the y axis does something else. Drawing a line angled down the audio slows down, slope it up and it speeds up. The degree of slope dictates the how fast or slow it goes. With straight lines the slope doesn’t indicate a slowing down or speeding up over time, instead, it sets a constant speed. For dynamic speed changes you need to use the curve nodes which is where you’ll find your vinyl scratches and tape stops. You can use straight and curved nodes in combination to generate some crazy movement in your audio.

“Time off-setting” is another fascinating function where you can select a section of audio and replace it with audio that’s come before. In the tutorial video they demonstrate it with a drum loop. They take the snare and step it back half a bar so that it’s replaced with the kick drum. Sounds weird to describe but check out the effect on the vocal at the end of the video – awesome.

There’s a lot of fun to be had in this piece of software. It runs as a plug-in within Cableguys own ShaperBox effects rack plug-in. You can stack up all of Cableguys effects in there. There’s a demo version you can download and try which contains ShaperBox with all their plug-ins. The only restriction is that you can only run one instance and there’s no saving.

TimeShaper is remarkably good value at €39 and is available for MacOS and Windows now. More information on the Cableguys website. 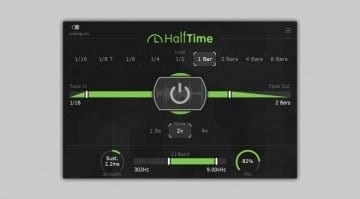 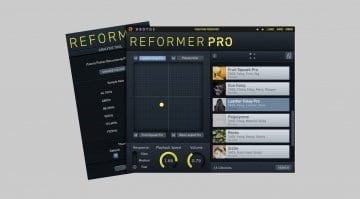 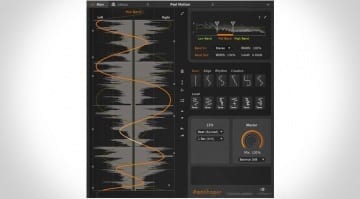