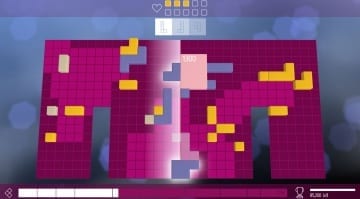 Manipulate music while playing Tetris on a sequencer grid - Chime Sharp is a wonderfully creative waste of your time with tracks from CHVRCHES, Chipzel, Haiku Salut and many more.

After a false start last week Emulator 2 is finally here - but have Touch Innovations given the finger to the "free updates for life" SmithsonMartin users? (updated)
ADVERTISEMENT