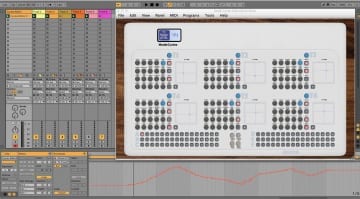 Momo breathes life into the dullest looking Elektron FM groove box by pulling out all the parameters into a VST plugin Model Cycles editor.

As a thank you to all new newsletter subscribers, the AmpliTube Orange Tiny Terror Amp by IK Multimedia for Custom Shop is available as freeware for a short time. Download your free copy today. 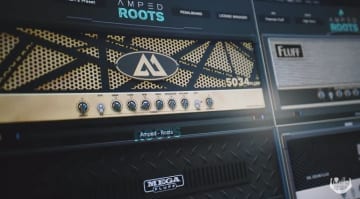 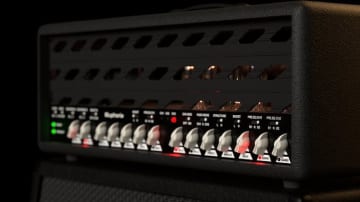 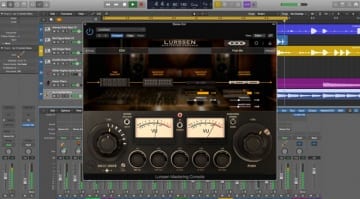 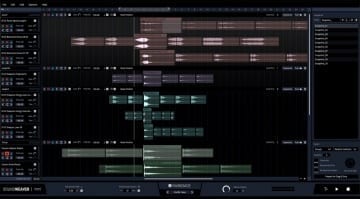 SoundWeaver conjures fresh sound FX from any sample library you have laying around. It searches for audio files by keywords, picks them randomly, and layers them. Neat!

Adam "Nolly" Getgood is one of the pioneers of Djent and this new software package captures his own amp collection and gives you all you need to make tight, clean modern metal guitar tones in one software ... 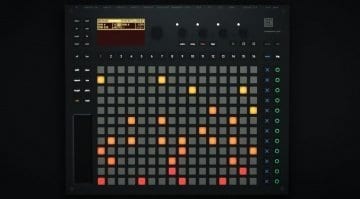