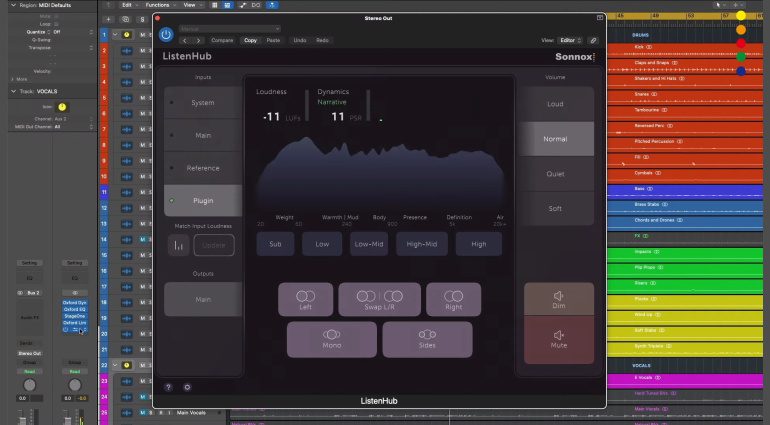 Comparing your feeble productions to ones that absolutely slam is how one, slowly and painfully, builds a trustworthy set of ears. Not only the bedroom warriors do it. Top-tier producers working out of obscenely expensive facilities also do it. It’s the path to enlightenment and, later in life, tinnitus. Anyway, Sonnox is a respected developer and its latest plug-in, ListenHub, is something of a be-all, end-all of mix comparison tools. It’s also Mac-only, which is a bit of a bummer. Don’t be sad, read more about ListenHub…

ListenHub is a standalone application or plug-in for macOS with optional remote control from an Android / iThing app. It’s used to A/B against music from any streaming service or storage device. Any ol’ reference plug-in does that, but ListenHub goes many steps further. First, you can isolate frequencies / frequency ranges (lows, mids, highs) and stereo positioning (mid / side).

You can also solo stereo channels to check mono compatibility, low-end focus, and other stereo aspects. Loudness matching is also available, as well as metering options ranging from simple peak metering to spectral visualizers. Furthermore, you can switch between multiple outputs for different sets of monitors or headphones, and host AU plugins on any of the outputs. This makes it possible to run third-party room correction and simulation software outside your DAW to help with referencing.

Overall, ListenHub is a tool I can see myself using when I come up with some music that’s actually worth releasing. Pros will also have an easier time referencing tracks (and making all mainstream pop sound the same). 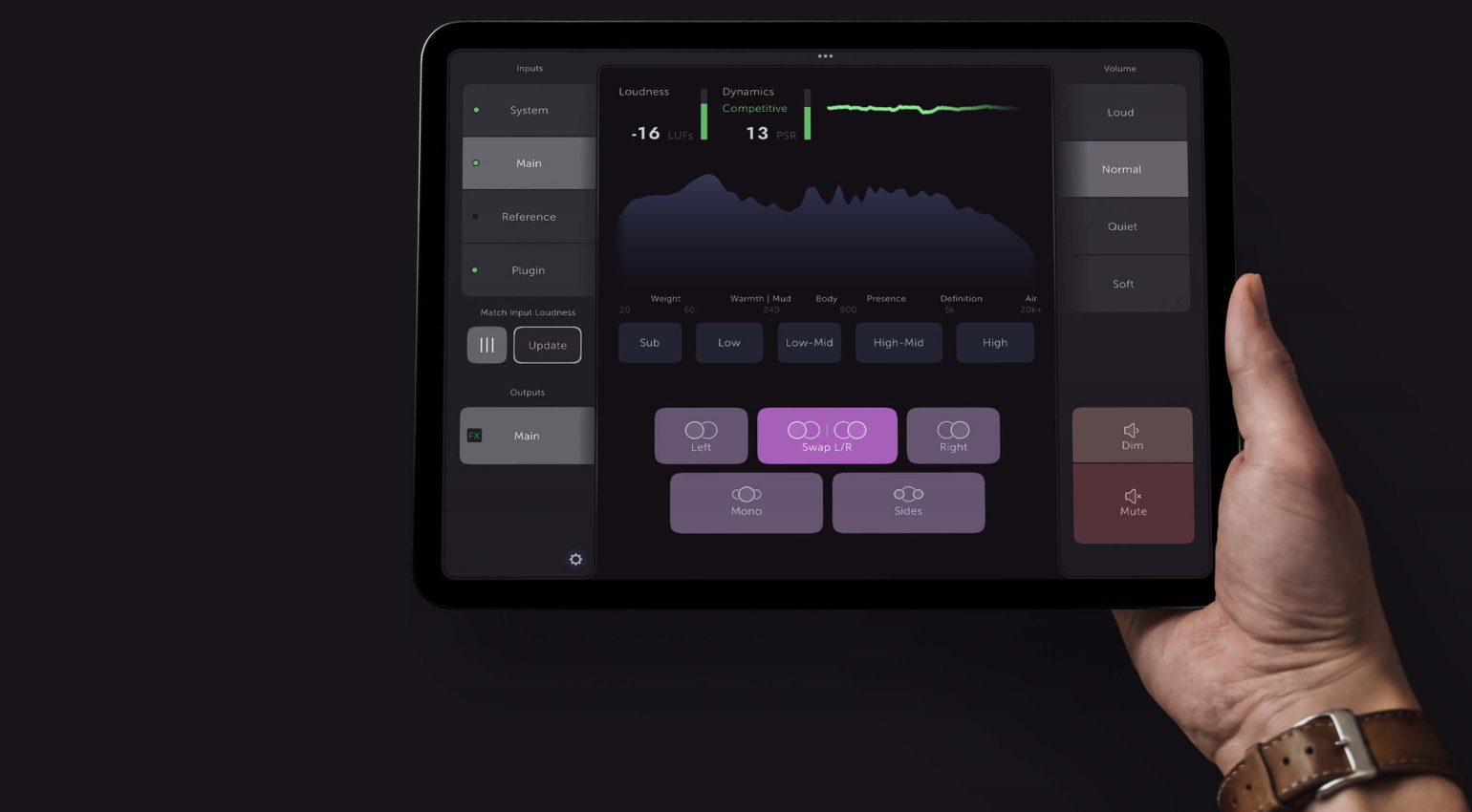 Sonnox ListenHub costs USD 60 and is available as a standalone application and plug-in (VST, AU, AAX) for macOS 10.12 or later. The free remote application requires iOS 9.3, iPad OS 13, or Android 9 and above. You can try a 15-day demo. An iLok account or USB dongle is required for authorization. 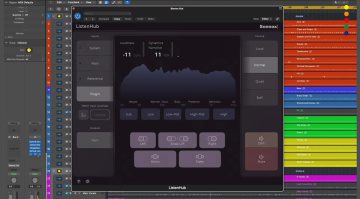 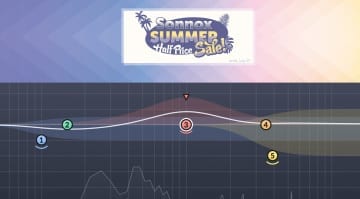 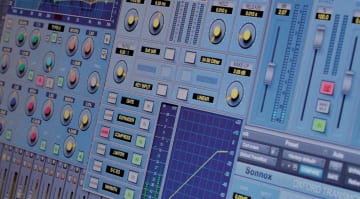 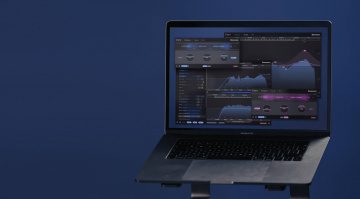 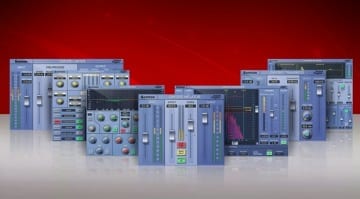 Deal: Get up to 75% off Sonnox plug-ins at Thomann until December 3!