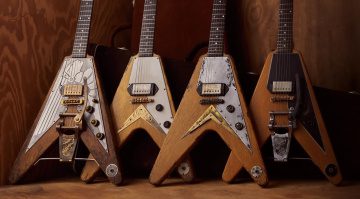 Back in 1958, Gibson's Flying V may have been too ahead of its time. In this two-part series, we look at how this iconic guitar came into existence. 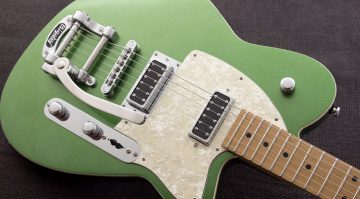 Reverend Guitars tweaks its Flatroc model for a re-release

Reverend Guitars has updated its Flatroc model for 2021 with new colours, mini-humbuckers and a Bigsby B-50 vibrato system. 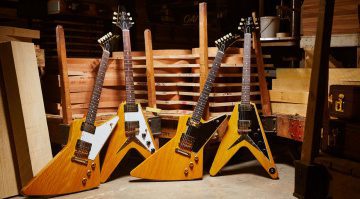 If the original Murphy Lab 1958 Korina Flying V and Explorer models were too expensive, check out these new versions reissued by Gibson. 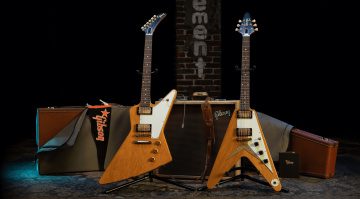 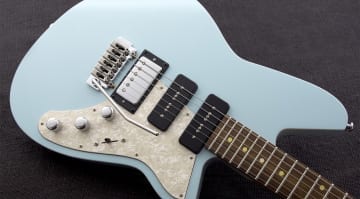 Reverend Six Gun HPP with a humbucker and twin P90s

The Reverend Six Gun HPP comes with a new pickup combination, good hardware, nice finishes and a very decent price tag - is Reverend on to a winner? 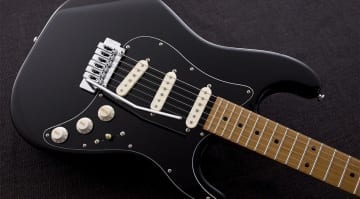 Can Reverend’s Gil Parris Signature GPS guitar stand out from the crowd?

A second Gil Parris signature by Reverend, with Fishman Fluence pickups, finished in Midnight Black. Is there enough in this package to entice you? 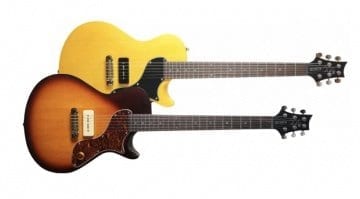 The PRS SE One is back! But only in Europe for a limited time…

A star of the PRS back catalogue, the PRS SE One is a classic single-cut design loaded with a lone P90 in the bridge position - now it's back as a limited edition for Europe. Pure P90 bliss! 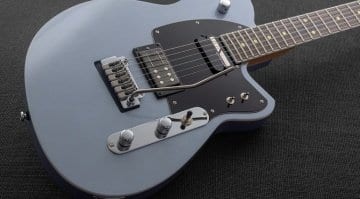 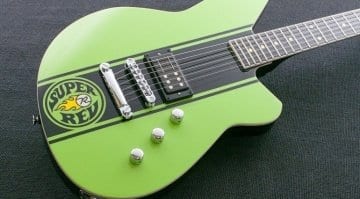 A hot-rodded muscle car-style, single-pickup tone machine? The brightly coloured SuperRev series is available for a limited time, are designed for the boy racers of the guitar world... 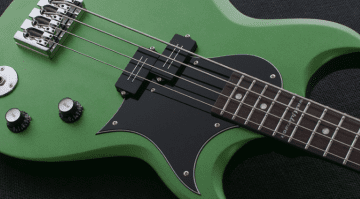 Mike Watt has designed a lush-looking short-scale instrument that looks like it can take on the world - enter the Wattplower!

Epiphone has just announced two classic-looking guitars and a bass - and they all look great! All feature Korina throughout, here's hoping the price stays down.
ADVERTISEMENT