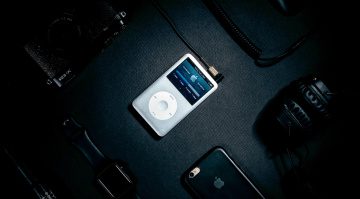 The iPod is finally discontinued, the end of an era for Apple

Music has changed and as the last iPod is discontinued, we look fondly back at the legacy of our favourite non-streaming music companion. 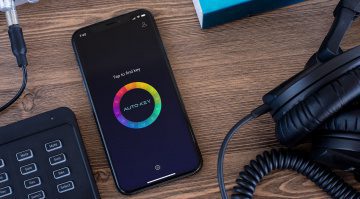 Antares Auto-Key Mobile: Free app finds the key of any song in seconds

Ever wondered what key a song is in? Antares Auto-Key Mobile is a free app that finds the root and scale of any track in seconds.

So IK Multimedia have just announced a new iOS & Android compatible software app for showing you how to play you favourite guitar riffs. You load up your favourite tracks and their new software will show ...
ADVERTISEMENT