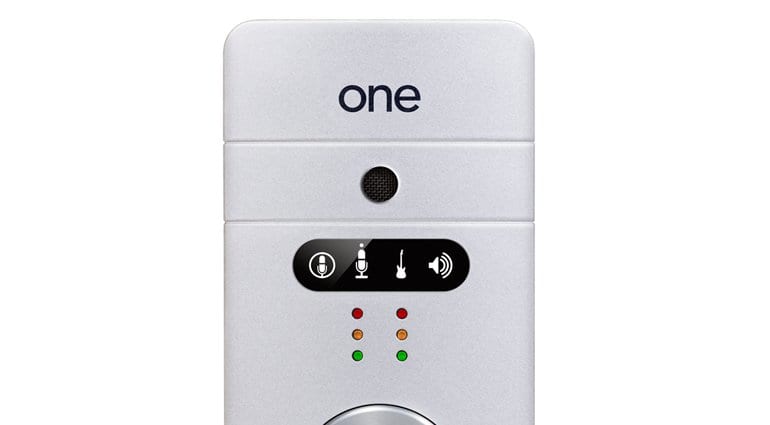 Apogee ONE for Mac  ·  Source: Press Release from sound-service.eu 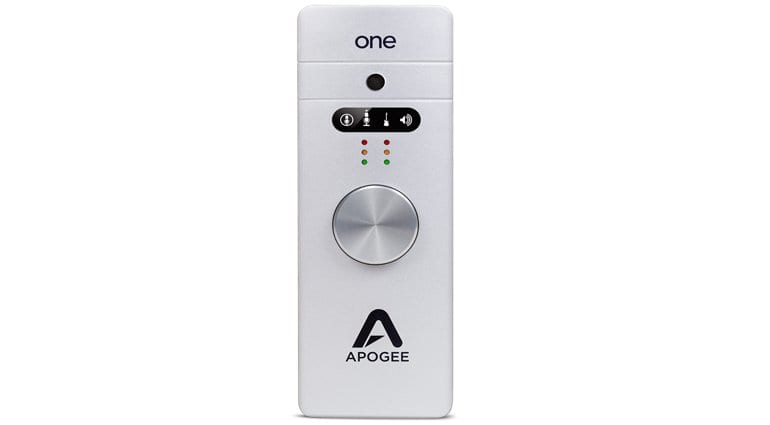 Apogee ONE for Mac  ·  Source: Press Release from sound-service.eu

The Apogee team over in California have announced a new, third generation of their ONE compact audio interface with built-in mic. Building on the success of their ONE for iPad and Mac, this new version comes without an iOS cable, power supply or battery, keeping the cost even lower. For those visiting Musikmesse this week, you should be able to catch a glimpse of this new interface in action before it starts shipping next month.

Apogee’s compact audio interface range have proven to be very popular with professional engineers through to musicians who need to record on the go. They offer a flexible and compact solution, but importantly with Apogee’s renowned high quality AD/DA converters and transparent mic pre’s. Having used a Duet several times, I can confirm the quality is there, even if it doesn’t replicate their professional products directly.

The current ‘ONE’ model caters for both iOS connectivity as well as Mac, but Apogee have realised that by packaging the iOS dependant features separately, they can offer the unit at a much lower price. This is great for users who only intend on working with the device connected to a Mac. It’s also my understanding that the iOS cable, power supply and battery, are features which can be added at a later date via an ‘iOS connectivity kit’.

The ONE for Mac is a 2 in and 2 out USB audio interface with a built-in omni-directional microphone. I’ve heard mixed results with these on-board mics but haven’t used one myself. Either way, this is a very handy and neat feature for those that want to quickly add a part to a production, or record an idea as a guide to work on later. Via a break-out cable, an external microphone or instrument input can be connected. It will also support recording the internal, or an external mic at the same time as the instrument input. The headphone output promises to be better quality than that of your Mac, for more detailed mixing and editing on headphones.

The ‘ONE for Mac’ will work with any DAW that supports CoreAudio and is expected next month. Due to the loss of the iOS features, which aren’t for everyone, the recommended retail price will be 249 USD. 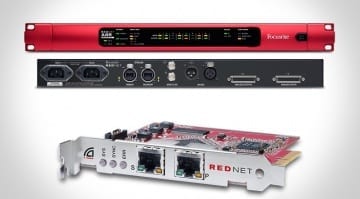