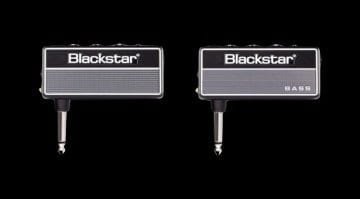 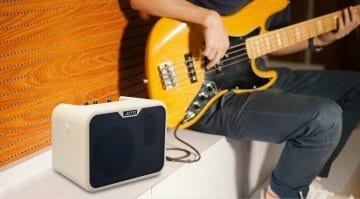 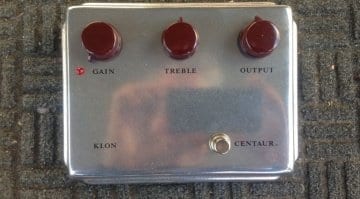 Legendary pedal builder Bill Finnegan has once again started selling the original Klon Centaur overdrive one at a time on eBay, each hand-built by the man himself.

Built in Italy by Mezzabarba, the new Trinity amp head is rated at 100W and has MIDI programmability, three dedicated channels and a few optional extras to help you get the most out of it.

This all-valve amp head is perfect for players that need power and clean headroom. It is a single channel 100-watt beast, but you can tame it down 30-watts when you need too.

The new Xotic Effects Super Clean Buffer and Super Sweet Booster may be small, but they are also very powerful. These could be perfect for those with the need for a great buffer or a serious boost. 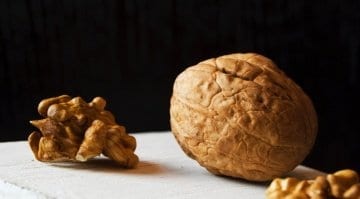 Christmas is here and many guitarists will have walnuts lying around the house. Jef explains how to use a walnut to give your rosewood or ebony fretboard to a healthy, lustrous sheen! 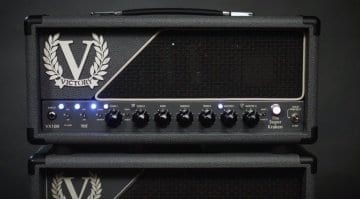 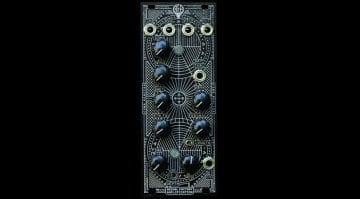 This new dual channel 50-Watt amp shares some of its DNA with the classic Mesa Boogie MARK Series and has a simple control layout well-suited to those using lots of pedals.
ADVERTISEMENT