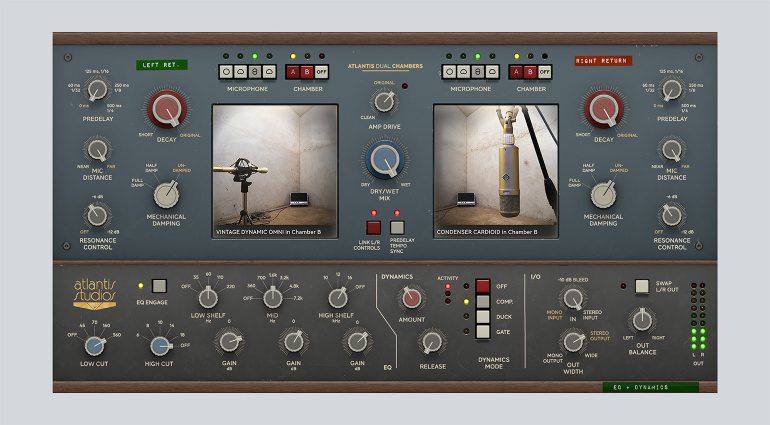 Softube Atlantis Dual Chambers brings the reverb chambers of Stockholm’s Atlantis Studios to your DAW. In addition to models of the two famous rooms, which can be heard on countless hit records, the new reverb plug-in offers features like different microphones, adjustable damping, and additional effects.

Sweden isn’t just the native country of plug-in maker Softube. It’s also been a hotspot for hitmakers ever since ABBA took the world by storm in the 1970s. Stockholm’s Atlantis Studios are deeply intertwined with that band’s career, and they were also the birthplace of hits by legends such as Roxette, The Hives, The Cardigans, Max Martin, and Elvis Costello.

Part of Atlantis’ “secret sauce” are the studio’s two reverb chambers. Softube has taken on the challenge to make their sound available in a plug-in. The developer says that both chambers were meticulously modeled, including the high-frequency echoes that shape the classic sound. The Atlantis Dual Chambers plug-in allows you to use the chambers separately or in combination. 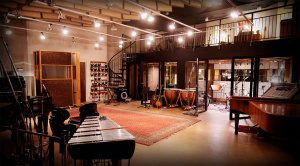 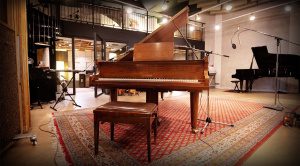 … were the birthplace of many classic hits

But Softube didn’t stop there. The plug-in also provides a full set of controls that lets you shape the reverb to your liking. For example, you can choose from a variety of microphones and adjust their distance. Besides a decay control for each chamber, the plug-in offers adjustable pre-delay, resonance, and mechanical damping. You can also add some overdrive to the amp signal going into the chambers.

The bottom section of the plug-in offers additional controls. Besides a comprehensive EQ and filter section, there’s a built-in compressor/gate with a ducking feature. And you can adjust the stereo field for both the input and output signals.

If you’re after that classic sound of your favorite Swedish hit records, Softube Atlantis Dual Chambers looks like a plug-in you don’t want to miss.

Softube Atlantis Dual Chambers is now available for an introductory price of USD 159. This offer is good through June 10, 2022, after which the price will increase to USD 199.

The plug-in requires macOS 10.13 or higher or Windows 10. Support for Windows 11 is pending. It’s available in VST, VST3, AU, and AAX versions. You’ll also need an iLok account or dongle for authorization. 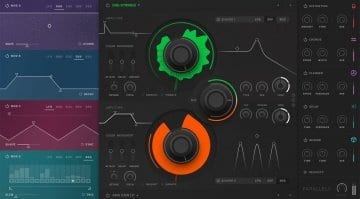