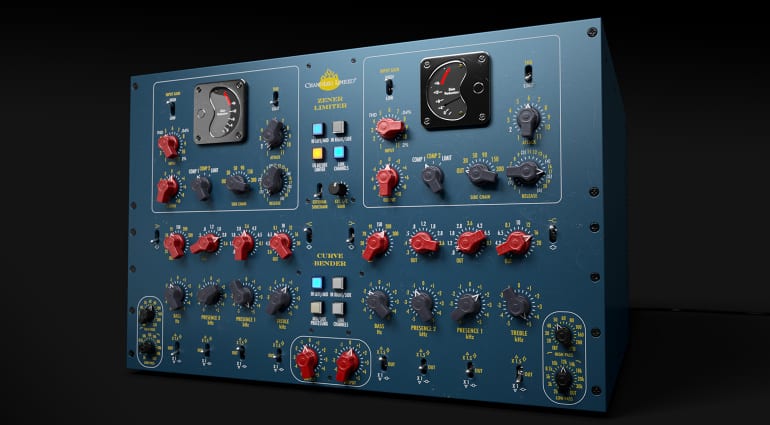 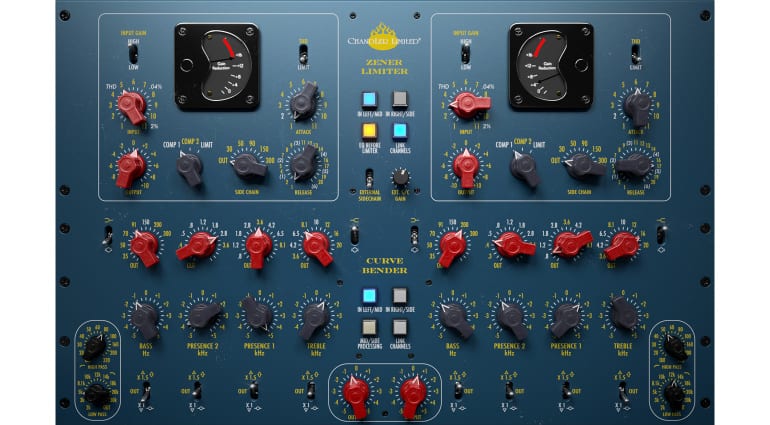 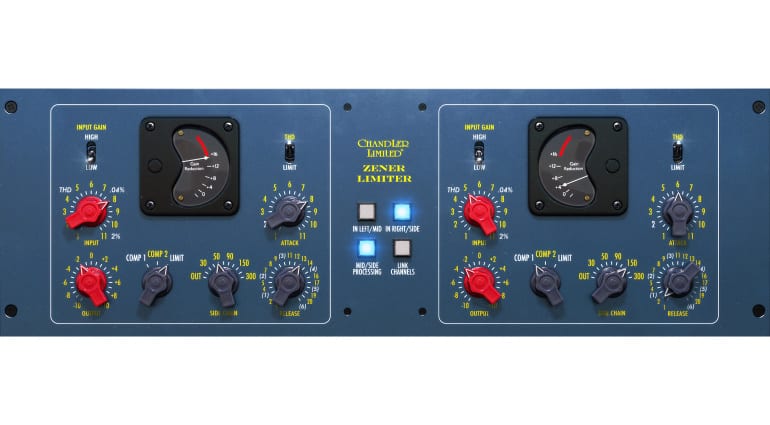 Softube and Chandler Limited have fused the Zener Limiter and Curve Bender EQ plug-ins together to form the Zener Bender channel strip. This combination of two emulations of timeless hardware classics is surely a dream come true for many. It also means that the Zener Limiter is now available as a native plug-in outside of the UAD ecosystem.

Only a month after the Germanium compressor, Softube and Chandler Limited have teamed up again to create Zener Bender. The channel strip unites emulations of two iconic Chandler / EMI behemoths in a single plug-in: the Curve Bender Mastering EQ and the Zener Limiter. The individual plug-ins are also included for added flexibility. Softube has also announced a version of Zener Bender for Console 1.

The Chandler Limiter Curve Bender and Zener Limiter both have roots in classic EMI consoles used at Abbey Road Studios from the 1960s onwards. Softube says that the stereo EQ and compressor / limiter were component-modeled to recreate the sound of the hardware in great detail. Both emulations were previously released individually, but while Softube set the Curve Bender free last year, the Zener Limiter was exclusively available on the UAD platform until now. With the release of Zener Bender, it is now also available in native form and no longer requires UAD hardware.

While Softube has stayed very close to the hardware as usual, they’ve taken the opportunity to add a few features. In addition to an external side chain input, Zener Bender (as well as the individual plug-ins) offers M/S processing and channel linking. Those are of course very useful additions. The channel strip plug-in also conveniently lets you place the EQ before or after the dynamics at the push of a button. 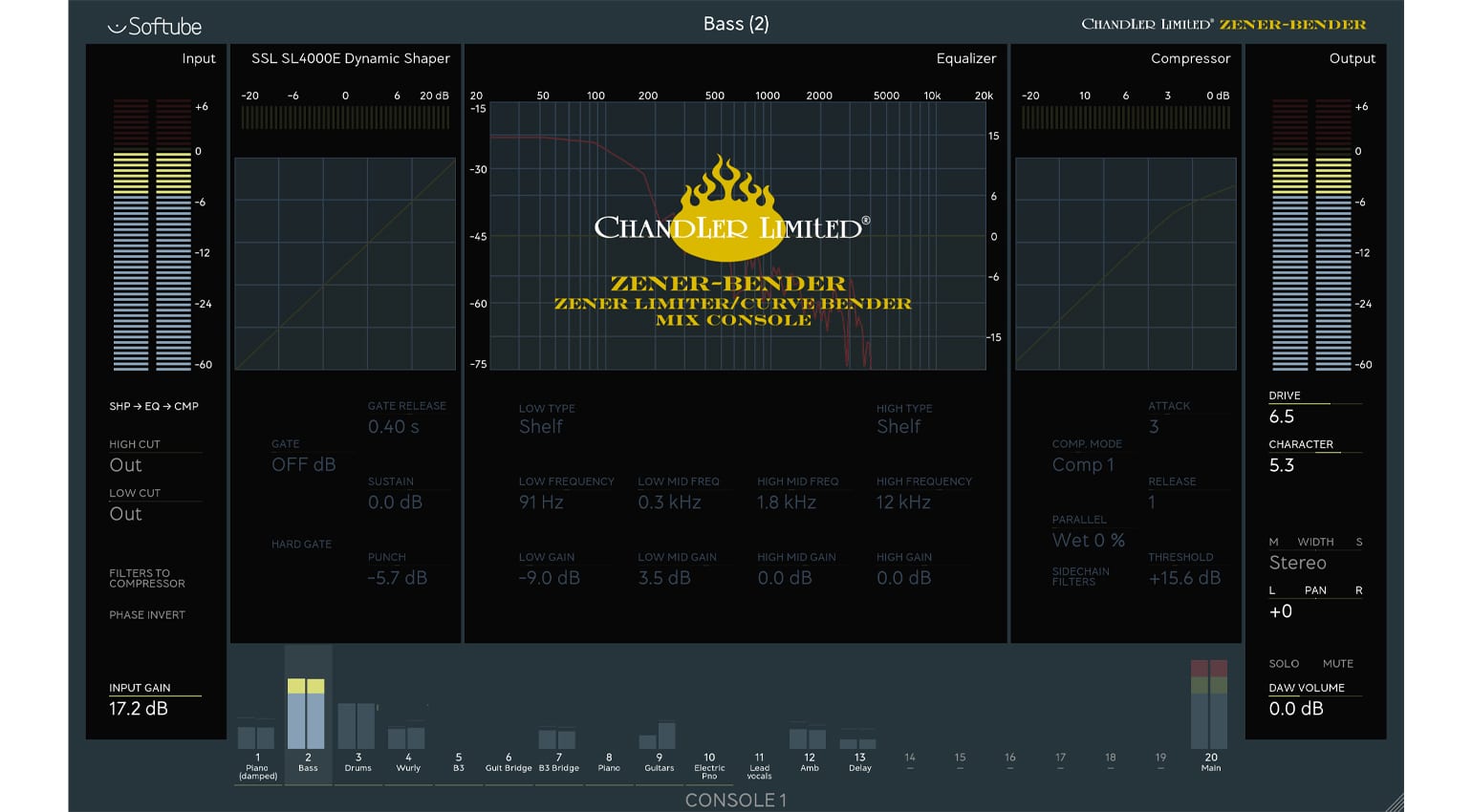 The Softube Chandler Limited Zener Bender, Zener Limiter native and Zener Bender for Console 1 are available now. There is an introductory offer until May 7th with the following prices:

The plug-ins run on macOS 10.12 or higher and Windows 7 or higher in VST, VST3, AU and AAX formats (64 bit). You’ll need an iLok account for authorization.