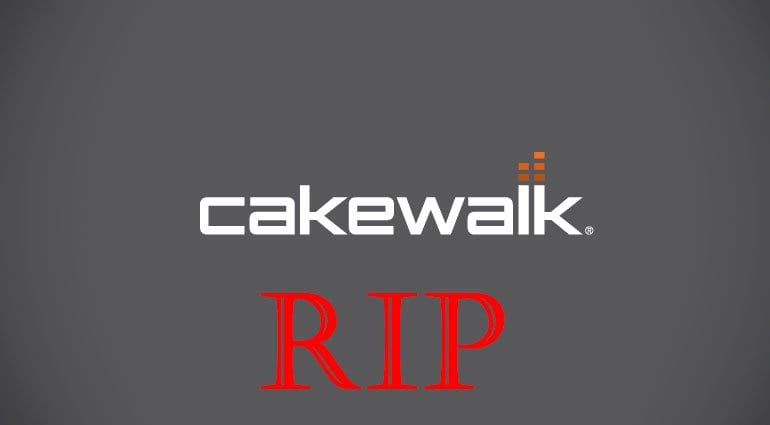 Gibson has announced that they are ceasing development of all Cakewalk products. Their biggest product is the range of Sonar digital audio workstations which have a huge user base. This just doesn’t make any sense!

It’s been 30 years since Cakewalk brought sequencing to the Windows PC. It was the first sequencer I ever used on a PC. I can’t quite wrap my head around it. According to the statement released by Gibson:

The decision was made in order to align with the company’s acquisition strategy, focused on growth in the global consumer electronics audio business.

Gibson Brands acquired Cakewalk in 2013 which always seemed a very odd fit. But then Gibson has been going slightly weird for a very long time. They do have form for this sort of thing. Back in 1998 they bought music technology firm Opcode Systems who produced the Vision sequencer for Mac and PC. A year after the purchase they shut Opcode down leaving all the users adrift.

Cakewalk users without a paddle

Noel Borthwick, Cakewalk CTO, assures us that the Cakewalk servers will continue to operate and we’ll all still have access to our online assets. But for how long? Apparently, a special team has been created to serve the community during this “transition period” – transition to what? Presumably transitioning from software being available and functional to it not being available or functional anymore?

Weirdly Cakewalk released an app called Momentum just the other week. I wonder if this will pull itself out from the heap of bodies? Or maybe it was the last hurrah, a vain attempt at being cool and trendy that was the last straw for old man Gibson.

Surely, the user base alone has to be worth something to someone. Couldn’t there be a buyer out there somewhere – Magix, Behringer, Microsoft? Sonar was the best Windows-only DAW out there. It is something of a passing of an era. Maybe it was the move to a subscription style of upgrade formula. Should that be a warning to other DAW developers of the perception change that comes with subscription models?

I’m just a little bit stunned. I wish all the developers and employees of Cakewalk all the best in their future ventures. I have no idea what to think about Gibson anymore. 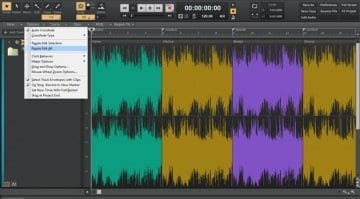 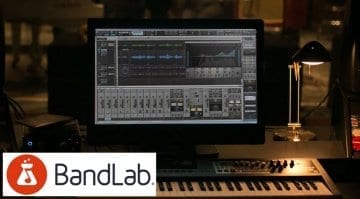