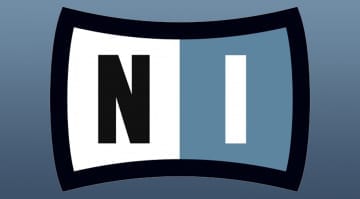 If your older projects rely on Native Instruments products, it's time to prepare: NI has released a long list of discontinued legacy products that you won't be able to install anymore after May 31. 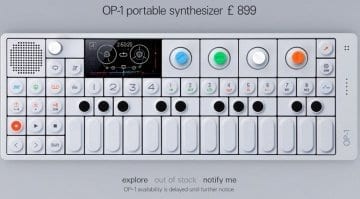 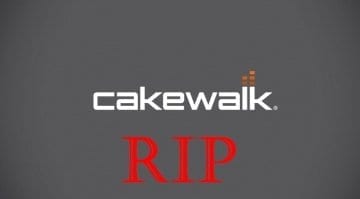 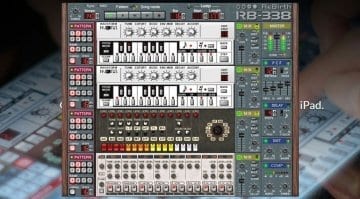 With prices being slashed left, right and centre on the American Standard series, is now the time to buy? What is going to replace them? What will the post-Brexit Fender models cost us in the UK?
ADVERTISEMENT