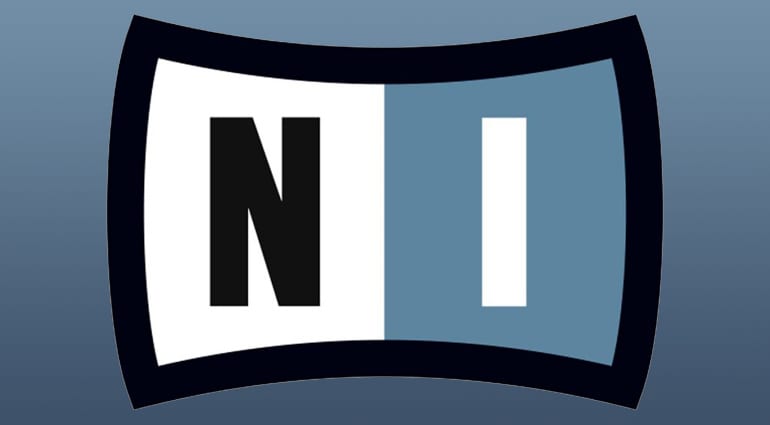 Native Instruments has announced a long list of legacy products that will be discontinued after May 31, 2020. After that date, you won’t be able to install and activate many older plug-ins and sample libraries by NI and third-party developers on a new computer.

If your hard disk is full of old projects that rely on NI plug-ins, it may be time to act. The company has posted a long list of legacy products which it intends to discontinue after May 31, 2020. The list contains many NI synths and virtual instruments, as well as third-party sample libraries. Native Instruments says that while the products will continue to run, you won’t be able to install and activate them on a new machine after that date. The Service Center application will also become obsolete. All NI products will rely solely on the newer NI Access app in the future.

We don’t know if NI’s move to pull the plug on these products is part of the company’s restructuring. Most of the affected products are more than ten years old, some of them 15, and it’s obvious that the support can’t continue forever. But given the popularity of NI’s plug-ins and their widespread use during the 2000s and 2010s, not being able to install them anymore could still mean trouble for anyone trying to revisit an older DAW project on a new machine.

Included in the list are many older versions of NI mainstays like Battery and Battery 2, Absynth 2 and 3, B4, B4 II, Guitar Rig, Guitar Rig 2, FM7, Pro-52/53, Reaktor up to version 5, older versions of Traktor, and many more. Many sample libraries by other developers that rely on NI’s infrastructure are also on the list, including products by East West (EWQLSO Silver and Gold, Boesendorfer 290, SO Brass/Percussion/Strings/Woodwinds, Stormdrum, Symphonic Choirs and others), Best Service (Chris Hein Horns, Galaxy Steinway and more), Zero-G, Big Fish Audio, Garritan, and others.

The full list of products to be discontinued after May 31, 2020 is available on the Native Instruments website.

What do you think? Will this move affect your work? Let us know in the comments!

5 responses to “Native Instruments pulls the plug on legacy products”