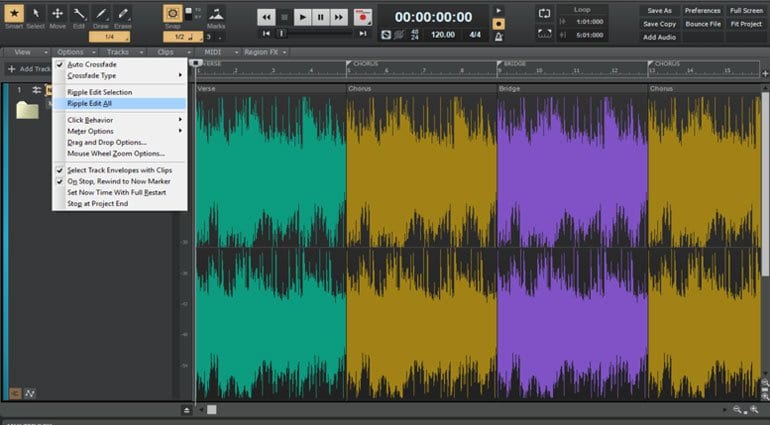 Cakewalk turned 30 years old last month. Cakewalk was the first sequencer I used on a PC. It would have been 1996 and came with the Yamaha SW60XG synth card I had bought. Over the years whenever a major software update comes along it’s a bit of an event. There are new features, exciting developments and maybe even a bit of a party at a trade show. I miss those updates.

With Sonar, Cakewalk’s flagship DAW, they changed to a rolling update model, a sort of magazine subscription where updates are continuously rolled out over the year. All of these updates are good, bringing new features and tweaks to the recording environment. It’s just that they tend to be small and hard to get excited about. As an opinion led music technology news site these small updates are just not that interesting to talk about. So the last time Sonar Platinum got a mention was over a year ago.

However, it is their birthday (and, apparently, a year-long celebration!) and so I thought I’d make the effort and check out the latest little things to trickle into Sonar.

It’s all about the ripple effect. Ripple editing is something that’s been in video editing software for a very long time. Not so common in audio editors, although not for any reason that I can think of. The idea is that when you move or edit a clip all the other clips maintain their position relative to it. So if you move a clip forward the clips behind will move as well. If you delete a clip the other clips with move up and fill the space. Simple, time-saving workflow.

They’ve added a new limiting plug-in called the Adaptive Limiter which they say is great for both mixing and mastering and presumably much more exciting than all the other limiter plug-ins Sonar currently comes with. 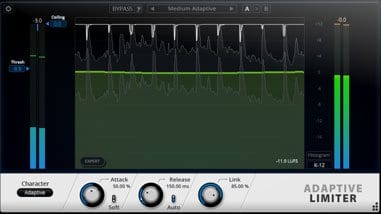 Enhanced pen support. This is interesting because the touch support in Sonar has been inconsistent and weird in some places. So it’s good to see Cakewalk investing and developing in the area of touch and digital pens. They say they have enhanced support for using a pen in the Piano Roll, utilising pressure for continuous controllers and the eraser end to delete notes. It’s not groundbreaking but it’s no bad thing. 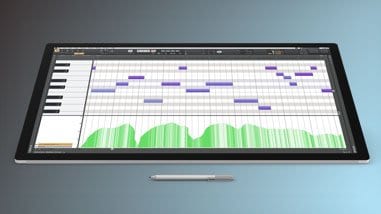 And finally, they’ve given us 30 new QuadCurve EQ presets, one for each of their years of business. Cool, thanks. 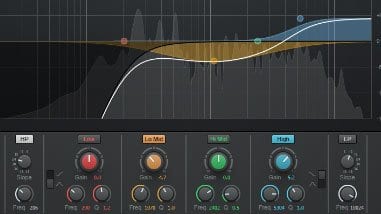 Here’s to the next 30 years of innovative and exciting updates!

When Cakewalk first moved to this method of updating I did wonder whether they could keep it up and justify the subscription style ownership model. Well, they’ve done ok so far. They may have lost those new version release parties, and the excitement of a launch event but they’ve remained dedicated to developing Sonar for their community of users. And despite my cynicism, that’s what’s important.

More information on the Sonar updates on the Cakewalk website.

One response to “Cakewalk Sonar gets a couple of things – I miss major updates!”