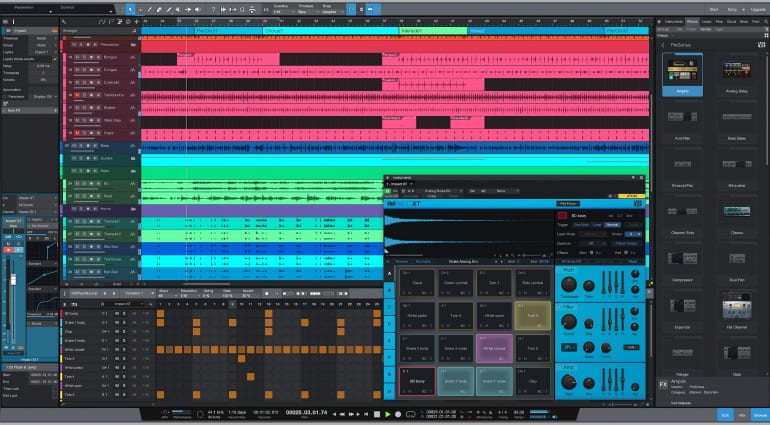 PreSonus has announced Studio One 5. The new version of the popular DAW comes with a long list of new features, including redesigned effects, clip gain envelopes, aux channels, score view and more. And Studio One isn’t just for the studio anymore: the new Show Page is a drag&drop interface for live performances.

It’s been over two years since PreSonus Studio One last got a new version number, so this should be a major update. PreSonus touts it as your “creative partner from studio to stage”, hinting at the DAW’s new live performance capabilities. Let’s see what’s new. 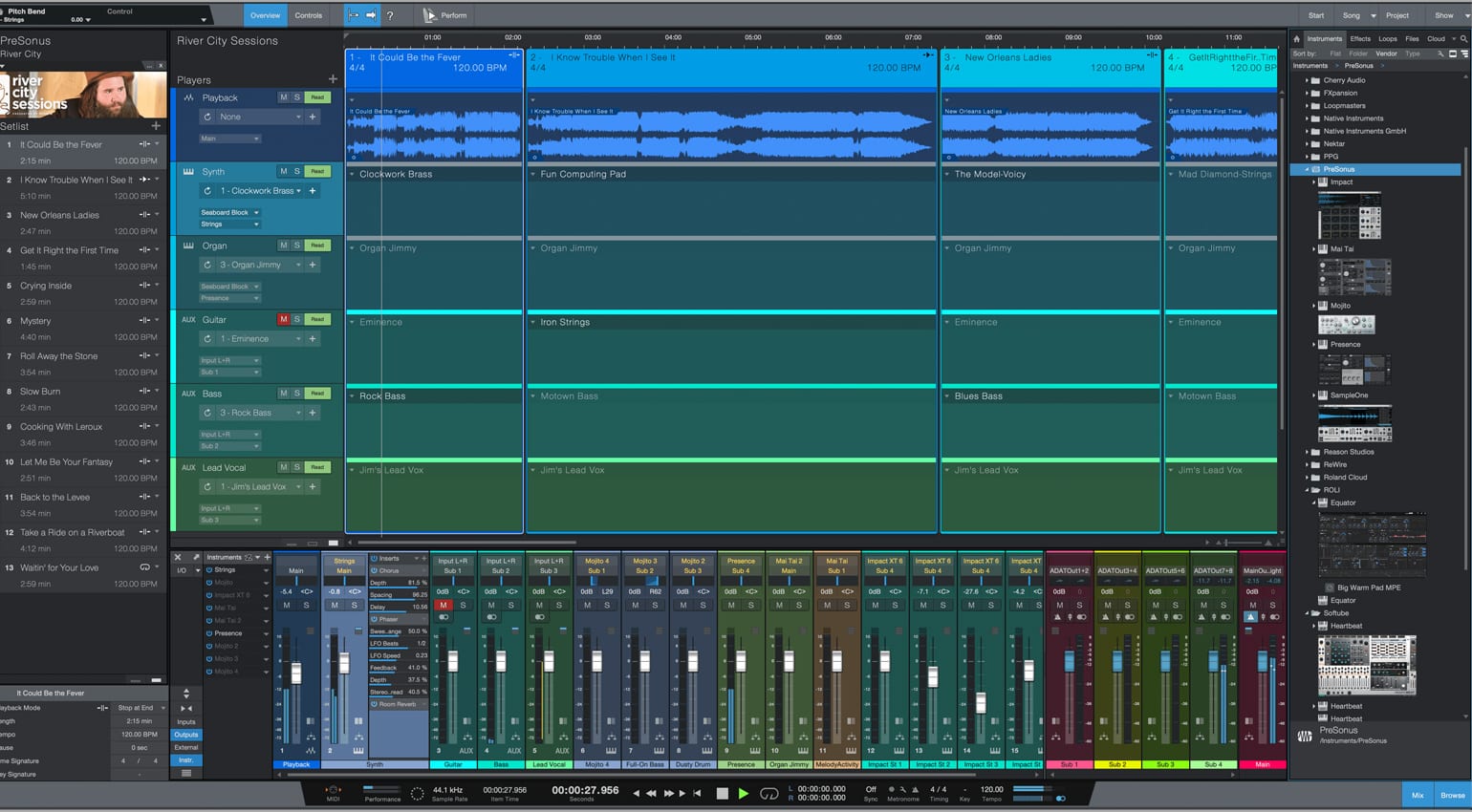 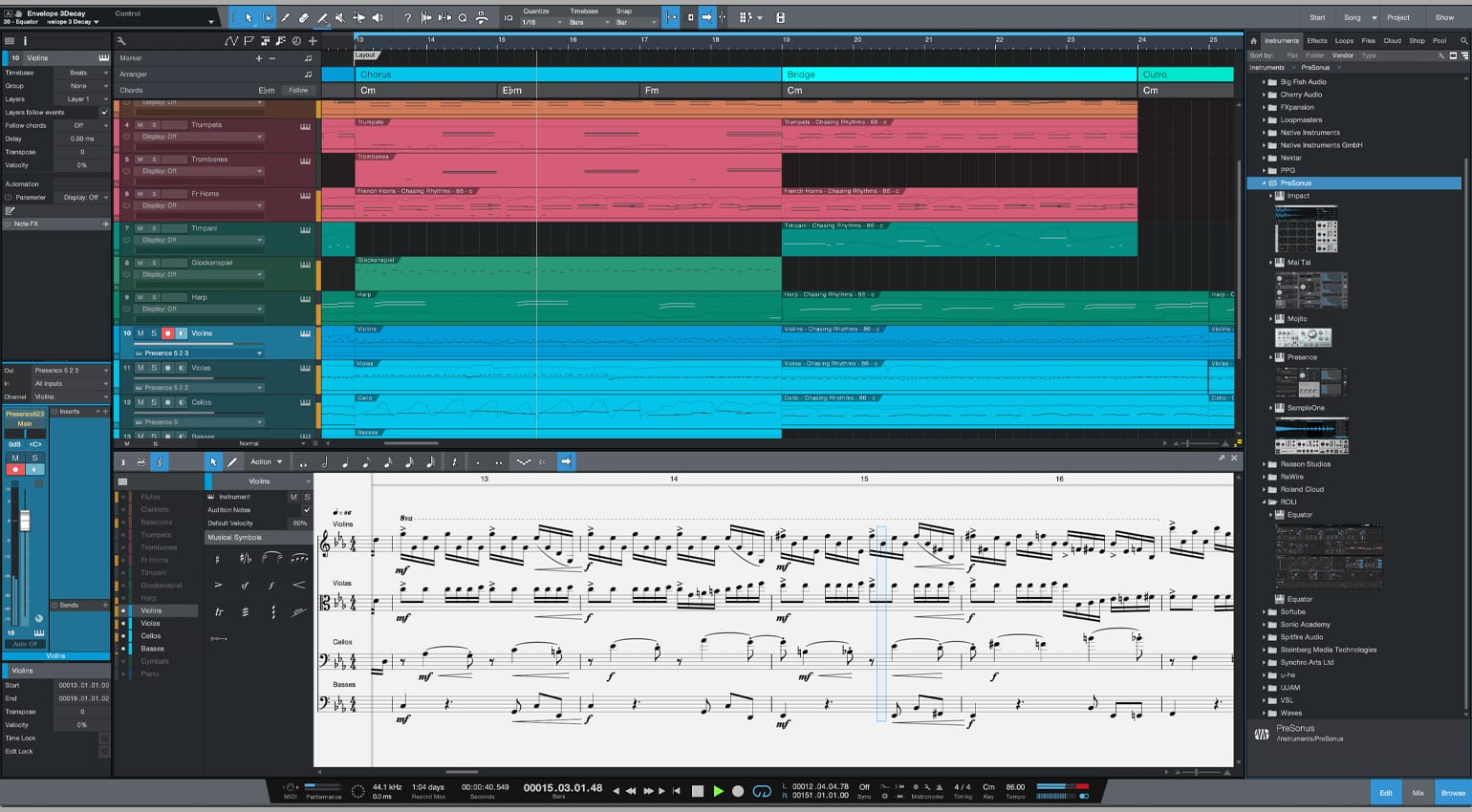 And here’s good news for users of Studio One Artist: The Artist version now supports VST2, VST3 and AU plug-ins (64 bit only) and Rewire. It also includes support for Studio One Remote. 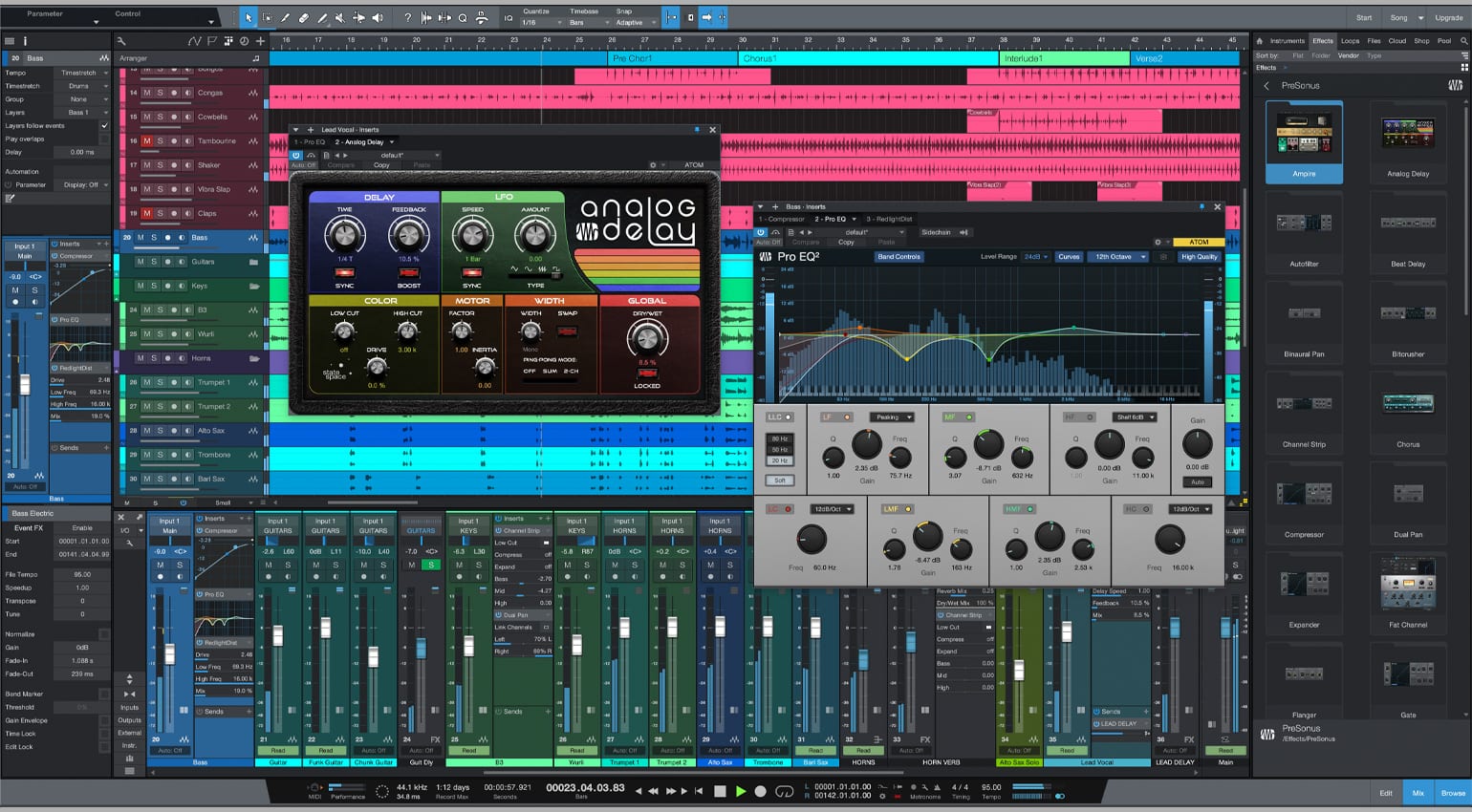 Here’s a link to all the PreSonus Studio One 5 products*, including all upgrades, versions and crossgrades. 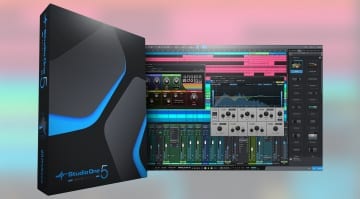 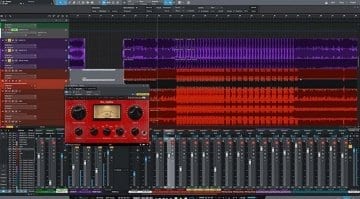 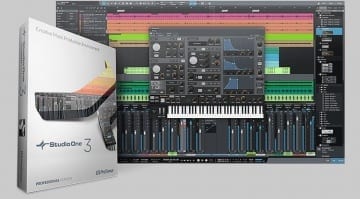 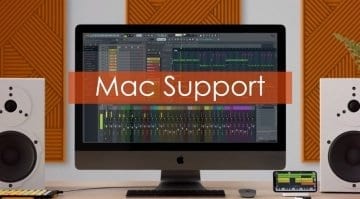 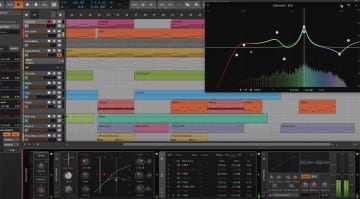 remember the free upgrade to studio 1 5 is only for win 10, feel ripped off. I have win 8.1 so can’t use it.Spent 340 pounds to get excluded.Great work presonus.NOT.

Remember that you can download the Windows Media Tool and install Win 10 using your Win 7, 8, or 8.1 license code for free.

Win 8.1 is 7 years old so it is reasonable the Presonus is not going to waste time making it compatible.