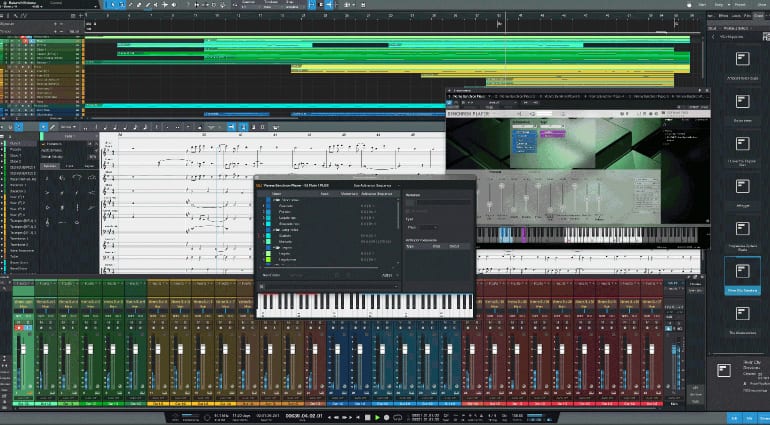 PreSonus has launched Studio One 5.2. The latest update of the popular DAW introduces many new features, including a new system for handling different articulations and sound variations. The Score View and Show Page have also been improved.

Studio One version 5, which was released last summer, introduced an automation lane for key switch articulations. This made working with large orchestral libraries and their many different articulations much easier. In Studio One 5.2, PreSonus has put even more thought into the handling of articulations and different variations of the same sound.

The new Sound Variations system is essentially a mapping editor that allows you to define, name and categorize sound variations such as different articulations. These can then be triggered via key switches or remote commands, such as external controllers, keyboard shortcuts or macros. And you can paint sound variations right into an automation lane in the note editor, or apply them to selected notes by choosing from a menu.

This should make it much easier to keep track of the various articulations and variations found in large sample libraries, and to have them ready and accessible when you need them. PreSonus says that they’ve also provided a new API for third party developers, who can now set up their plug-ins in a way that allows Studio One to create Sound Variations automatically.

The Score View has also received an update. It now supports drum notation and tablature and lets you create up to four voices per staff. All of these are essential features that should make the Score View much more usable in practice.

The Show Page, which was new in Studio One 5, now displays the Arranger track. This means that you can experiment with new arrangements on the fly during a performance. Arranger sections can be played back in five different modes. PreSonus says that they’ve also got an update for Studio One Remote in the works, which will let you control the Performance View from a tablet.

Other new features in Studio One 5.2 include a bunch of new clip and note editing features, better integration with the Atom SQ and Faderport controllers and official support for Apple Silicon ARM processors in Rosetta 2 compatibility mode.

You can get PreSonus Studio One Professional at Thomann.de* for €399. The slightly stripped-down Artist version is €97 at Thomann.de*. Various upgrade options are available.

The software requires Windows 10 or higher or macOS 10.13 or higher. 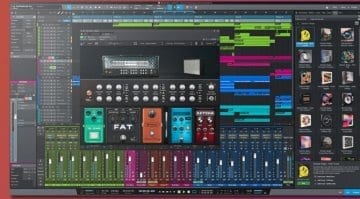