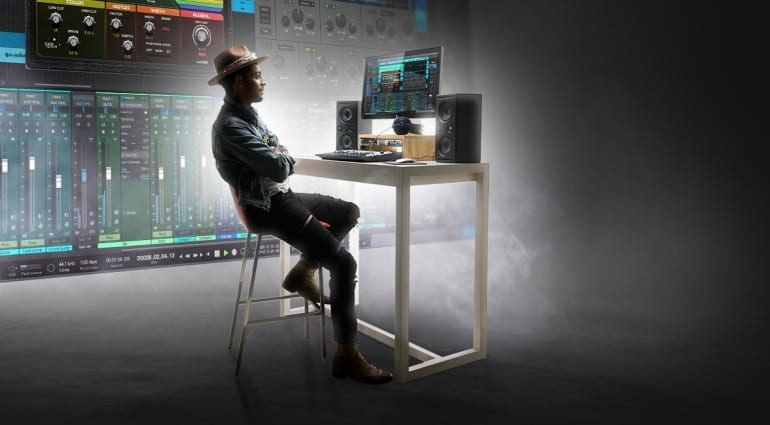 A new Musical Symbols lane for the Note Editor lets you view symbols and Sound Variation events side-by-side. Apply musical symbols in either the Note Editor or the Score View, and they will render in both. Additionally, output mapping of Sound Variations has been extended to include MIDI channel information as part of the activation sequence, enabling virtual instruments to address specific articulations. 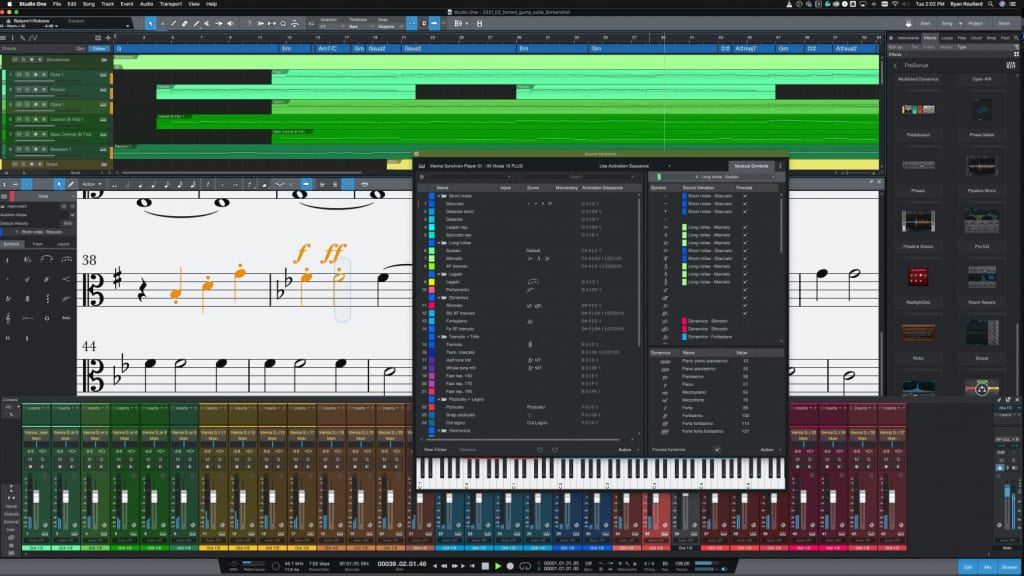 Dynamics Markings and Sound Variations in PreSonus Studio One 5.3

The update adds several new save, export, and archive options, including the ability to upload Zip archives directly from Studio One 5 Professional to a PreSonus Sphere workspace. This should be great for backing up or sharing Songs, Projects, and Shows with other Studio One 5 users. Furthermore, a consolidated “Convert To” option in Studio One Professional’s File menu enables exporting and archiving all referenced media files and alternative versions – with optional lossless audio file compression.

As part of the update, the Chord Track functionality introduced in Studio One 4 Professional is significantly enhanced with the ability to convert Chord events into Note events by simply dragging the Chord events to an Instrument Track. It is also possible to extract Chord notes from an Audio event and apply them to a MIDI Instrument via drag and drop. The Show Page in Studio One Professional adds drag-and-drop support for FX Chains and seamless patch changes between sounds, so sustained notes are not cut off during patch changes. MPE support for VST3 instruments has been implemented using Note Controllers in Studio One Artist and Professional. Shortcuts have been added to quickly open the External Device editor from a PreSonus ATOM or ATOM SQ pad controller. There’s more to the list of changes, which you can view here.

More information about PreSonus Studio One 5.3

Studio One 5.3 is a free update for registered Studio One 5 users and is included in PreSonus Sphere membership. For more information visit the PreSonus website. 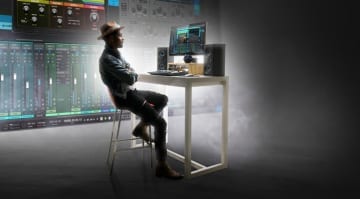 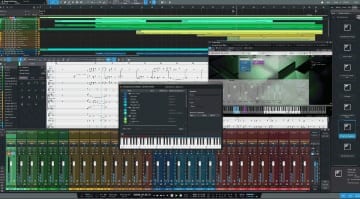