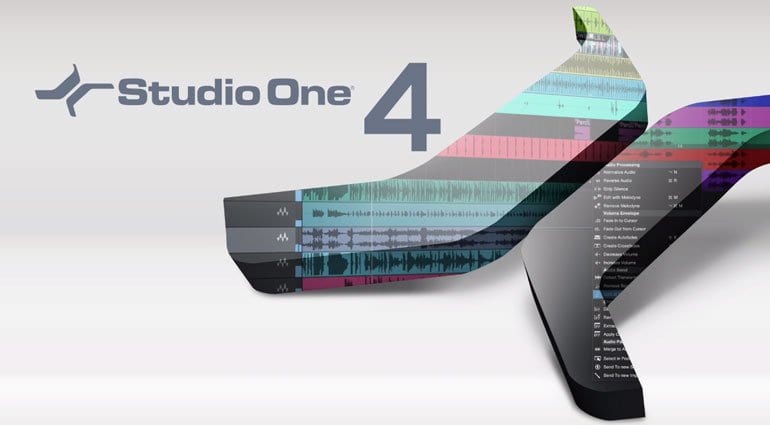 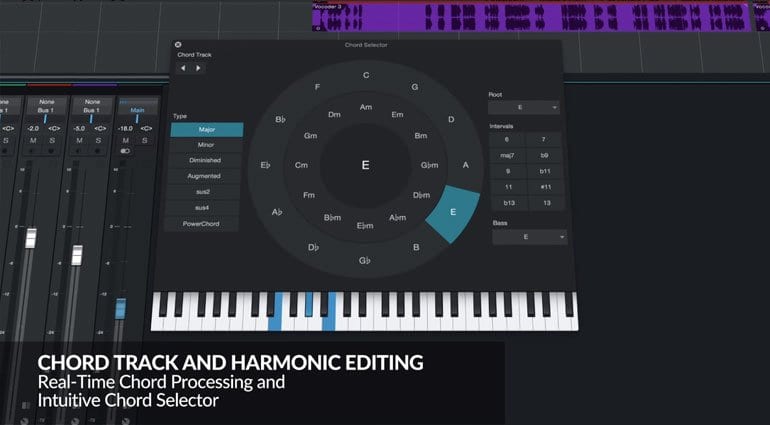 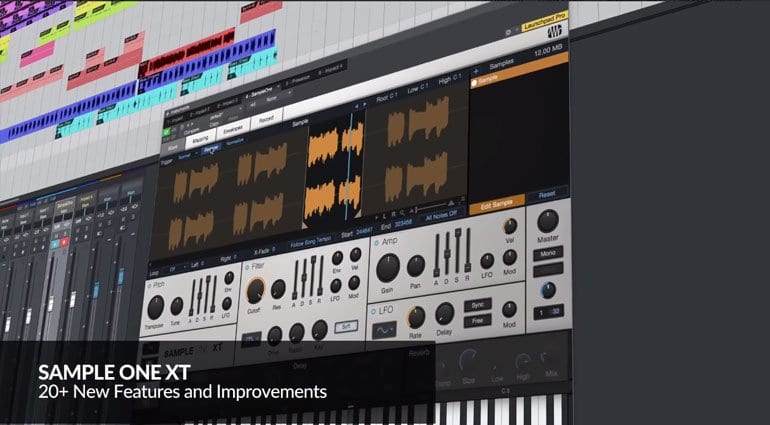 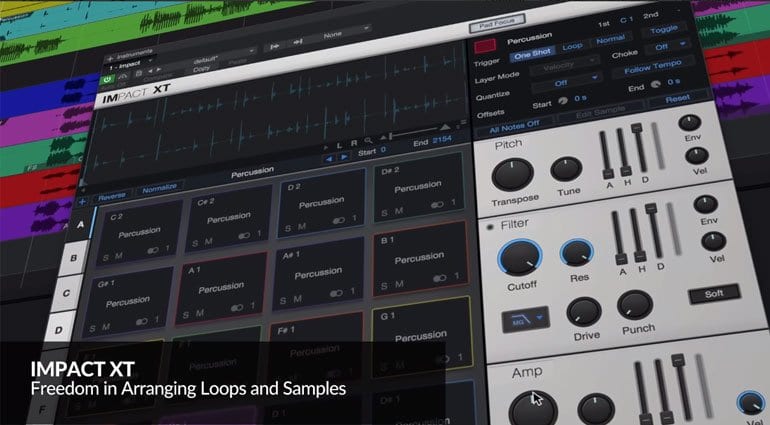 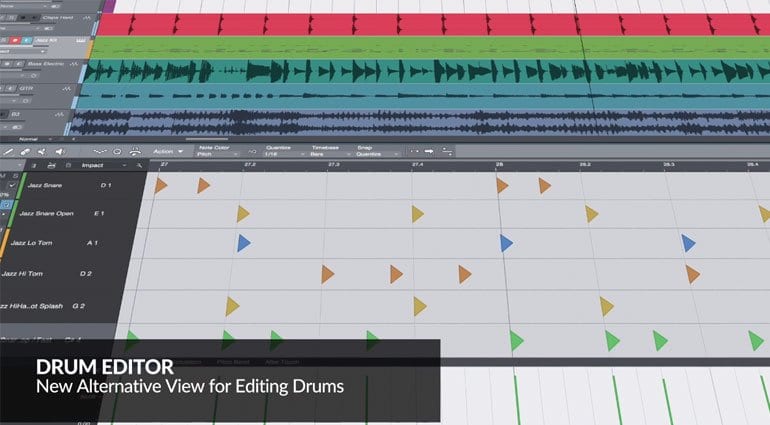 It’s all better and faster and cleaner and all the usual things we associate with a full version update. But here are some of the new features that caught our eye:

Well, there’s nothing not to like about all that. Some decent additions, new stuff, greatly expanded sampling and so creative opportunities in chord structure and step sequencing. We’re often underwhelmed by major DAW updates but this one doesn’t feel too shabby. 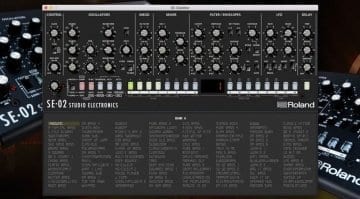 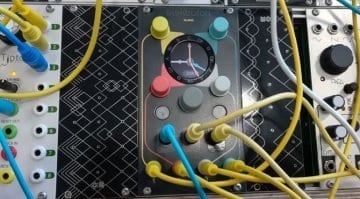 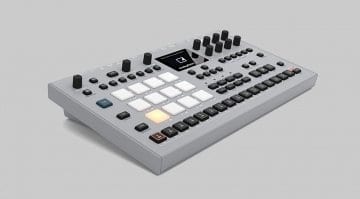