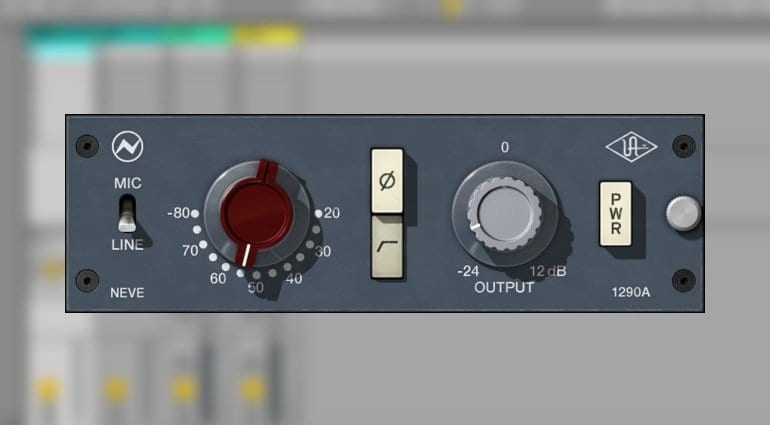 Universal Audio has released a new virtual preamp plug-in for owners of UA interfaces. It models the sounds of both the classic Neve 1073 pre and the rarer 1290 version. Universal describes its work as an end-to-end circuit emulation of the preamp which combines both units’ sounds and has “thoroughly modeled” preamp and output amplifier sections.

The plug-in has been made extremely simple to use, with only two knobs and a few buttons & switches making an appearance. If that’s enough to get the Neve sound happening, let it be so! The knobs control input and output gain while the buttons allow for phase flip, low-pass filter and bypass. The preamp can be switched between Mic & Line inputs as well.

Like most recent UA releases, the Neve preamp supports the company’s Unison impedance matching technology, which means plugging into an UA interface is supposed to be exactly the same as going into the original hardware unit. Nice bit of added authenticity!

UA advises placing the preamp onto all your DAW tracks, emulating a Neve console, in a way. Granted, it’s only the preamps, but they’ll probabyly add a fair bit of colouration.

The plug-in costs USD 150 and is only available for owners of UAD-2 hardware like the Apollo Twin and the recently released Arrow interface. 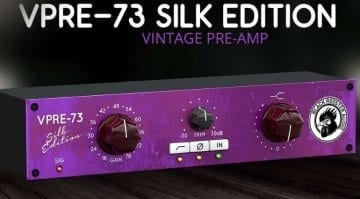