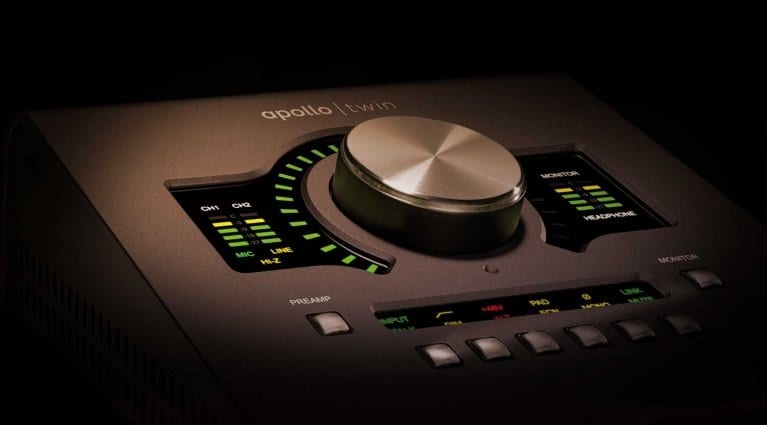 UAD, one of the market leaders for home studio interfaces, have launched a new 2 in/2out interface. UAD describe the Apollo Twin MkII as a “ground-up redesign of the world’s most popular professional desktop recording interface”. These are bold words! Does the product match the hype?

Certainly, Apollo’s range has become very popular. I would go as far as to say it has successfully straddled the ‘home studio’ and ‘pro’ markets in a way that few interfaces have previously. Large studios are perhaps unlikely to buy into their products, but many professional producers and serious engineers or smaller studios have.

Combining onboard DSP for their much praised plug-ins and a solid reputation for “clean” preamps and AD/DA conversion has proved successful. The Apollo Twin MkII features the same “Unison™-enabled” preamps and conversion found on UA’s flagship Apollo 8, 8p and 16.

Do any features of the Apollo Twin MkII stand out?

It’s great to know UAD will keep developing this range. But from what we’re seeing, it’s more of the same with a few tweaks. A more comprehensive monitoring section, better networking capability for linking units. Closer inspection may show that some of the best features are within the Console 2.0 application. Apparently this includes over “25 user requested features”. If these can further enhance workflow on a product that is already known for being user friendly, it could be a big bonus.

The UAD Apollo Twin MkII will be available with the Realtime Analog Classic plug-ins, including emulations of Teletronix LA-2A, 1176LN, Pultec EQs and the UA 610-B Tube Preamp. Pricing TBA. 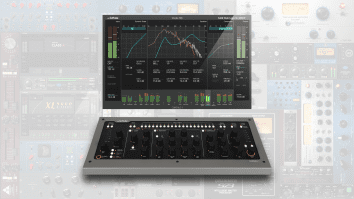