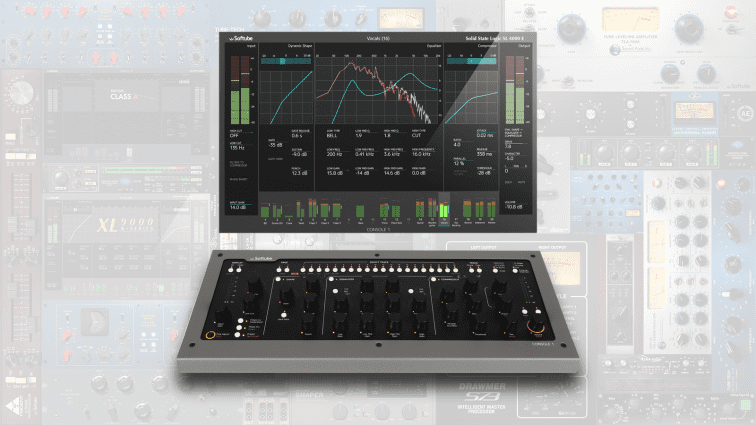 It was always a feature that would be fantastically well received, but I’m not sure anyone could see this coming. Softube have teamed up with plug-in makers UAD and mapped over 60 plug-ins to the new Console 1 MkII iteration of their popular hardware controller.

The much-reduced RRP of $499USD on the new Console 1 MkII package will be on the radar of many small studio owners and home producers. The price still includes their Solid State Logic SL 4000 E console emulation. Users can expand their palette of processing with further options within the Softube stable. These include EQs, gates, compressors and complete channel strips.

Softube’s new offer of “seamless” integration with over 60 UAD Powered Plug-Ins by Universal Audio will be tempting for many. The newly compatible plug-ins include offerings from: Chandler Limited, Fairchild, Teletronix, Tube-Tech and Abbey Road Studios.

According to Softube there are some small tweaks and improvements to the hardware such as “more visible LED markers”. It’s a really exciting product, but is there more to come? I can’t help wondering whether future collaborations will see DSP integrated into a Console 1 type product?

So here’s how it looks…

Head over to Softube’s website for more detail on Console 1 MKII. 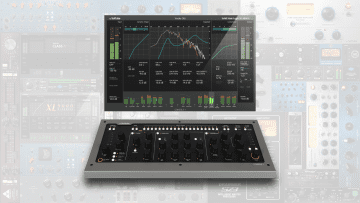