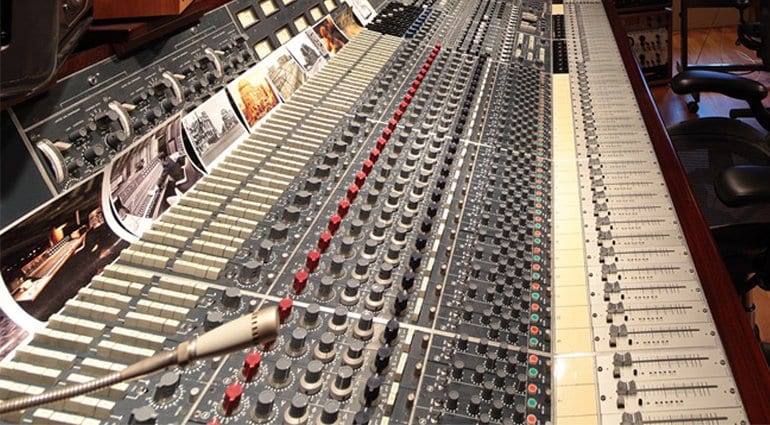 Softube released a unique hardware and software combination called ‘Console 1’ 2 years ago, which aims to offer a hands-on approach to digital mixing. Their specifically designed Console 1 hardware, controls their purpose-designed analogue channel-strip style plugin. Badged as ‘British Class A’ for legal reasons, users will now be able to switch over to a Neve emulation.

I’ve often been tempted by the Console 1 concept, bringing a more tactile approach to mixing based upon the legendary SSL sound. Now the package get’s more interesting but at an additional cost of course! The ability to switch between consoles is an obvious benefit of mixing digitally, and hopefully something the Console 1 series will continue to develop. I personally just wish the hardware offered some DSP power and I feel the cost of this add-on highlights how specialist this product is.

The new ‘British Class A’ edition boasts modelling of a 1073 input stage to add some solid-state drive, with an equaliser modelled on a combination of the 1084 and 1073 EQ’s to follow. Next in the processing chain for dynamics, will be a compression module based upon the 2254 compressor, or a limiter developed with the 2254 in mind. Finally the channel strips ends with a gate taken from the 2257 gate. Although this new channel strip is based around all these wonderful pieces of Neve gear, Softube are disclaiming that they haven’t worked with AMS Neve, nor do AMS Neve endorse the product. This of course comes at no surprise.

British Class A For Console 1 is available from 19th April at a recommended retail price of 249 USD.

Here’s a YouTube video from the Gearslutz channel at Musikmesse 2016: 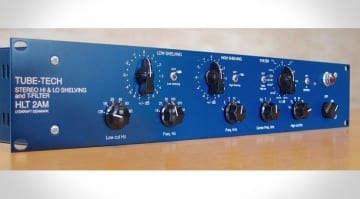