You want all the latest news, rumours and everything else there’s to know about Waves? We're happy to oblige: On this page you’ll find everything at a glance – and it’s always up to date! 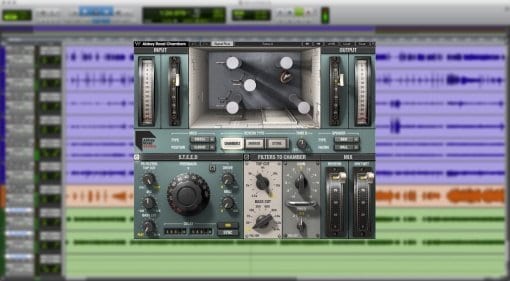 25 Jul 2018 · Waves & Abbey Road offer a virtual recreation of the facility's defining echo chamber, used by engineers to create reverbs, delays, and other kinds of special effects on a plethora of classic records from ... 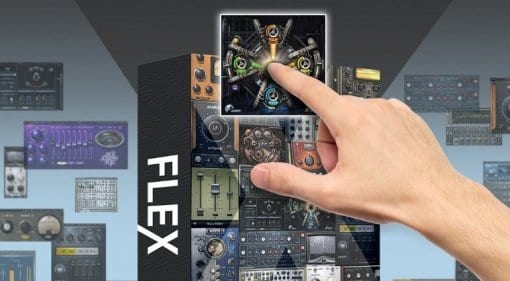 07 Jun 2018 · Following in the steps of Slate Digital, Eventide, SSL, and many others, Waves debuted an interesting subscription system that also incorporates a rent-to-own option. The plan is called Wave FLEX. 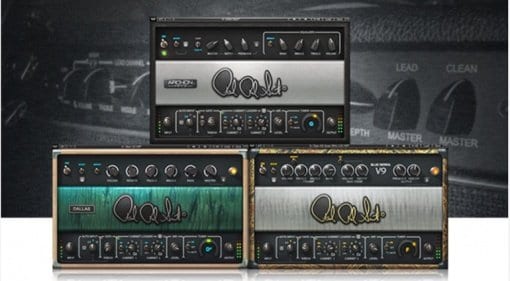 03 May 2018 · The new Waves PRS SuperModels collection is a set of three amps modelled after some cool PRS units and designed in collaboration with Paul Reed Smith himself. The introductory $49 price tag seems more than ... 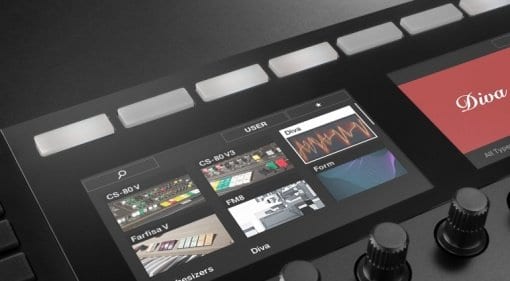 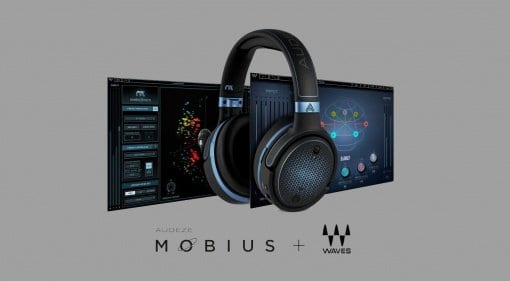 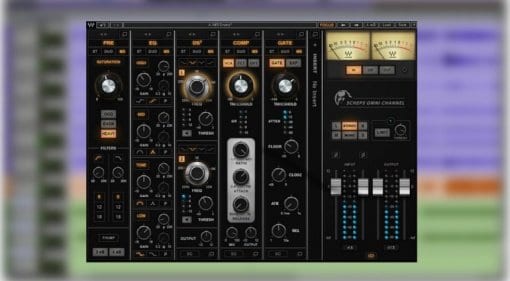 25 Jan 2018 · Signature plug-ins are all the rage, here's one that gives you the tools to sounds like Andrew Scheps who's worked with Jay Z, Adele and many more. There's lots of presets by other famous producers, too. 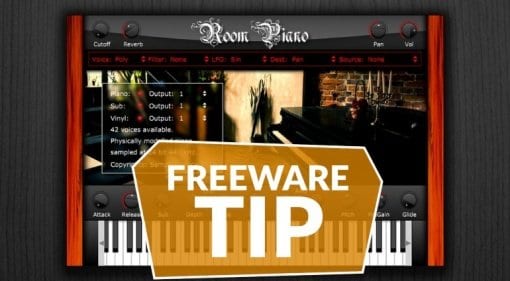 26 Nov 2017 · Up for some freebies? Black Friday got developers in a generous mood, releasing several free plug-ins in addition to all the deals and discounts going on... 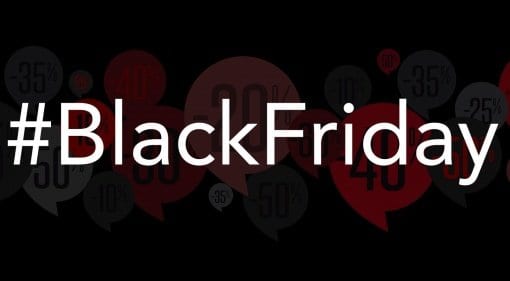 Black Friday: Where to get the best deals on hot gear!

10 Nov 2017 · Black Friday: a chance to snag some awesome gear at way below list price - if you know where to look. Check out our constantly updated list of best the deals on plug-ins and a bunch of other cool stuff. 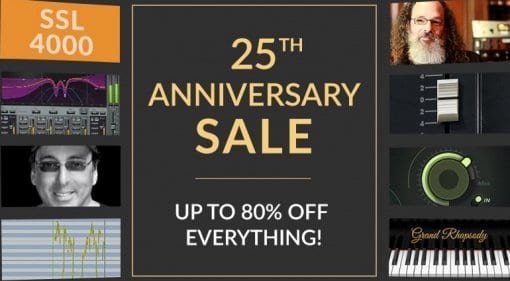 27 Sep 2017 · To celebrate 25 years of killin' it, Waves is doing an anniversary sale where it's taking up to 80% off its products and bundles. Additionally, it redesigned and updated three of its longest-standing ... 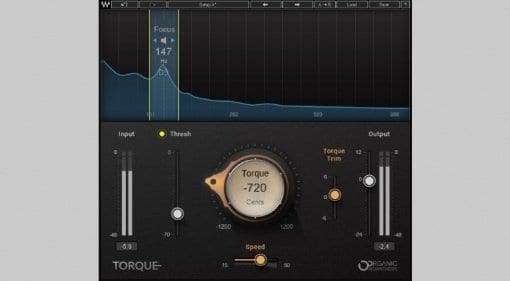 20 Sep 2017 · So you've recorded some drums and noticed after the band left the studio that the tuning was off. Delete the project? Waves says its new Torque plug-in can help.

02 May 2017 · Calling Smack Attack a "secret weapon for mixing drums and all other percussive instruments", Waves' new tool lets you smack those drums around like Bonzo in his prime. 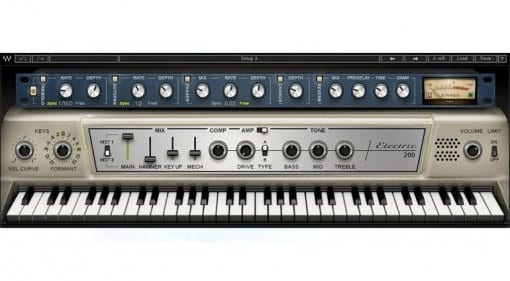 23 Nov 2016 · The second piano from Waves doesn't disappoint. The Electric 200 Piano another classic of Wurlitzer goodness. 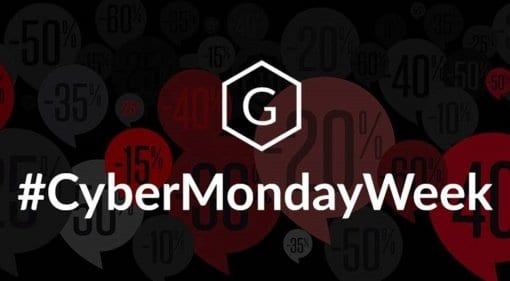 23 Nov 2016 · It's that time of year again, and there are some very hefty discounts on great gear - if you know where to look! We point you to some of the best Black Friday discounts around. 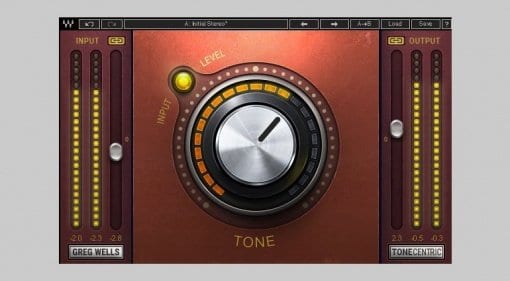 24 Oct 2016 · Greg Wells describes his latest ToneCentric plug-in for Waves as a "homage to the great analog gear that leaves a wonderful sonic footprint on your sound". Is this new effect genuinely useful or just shameless ... 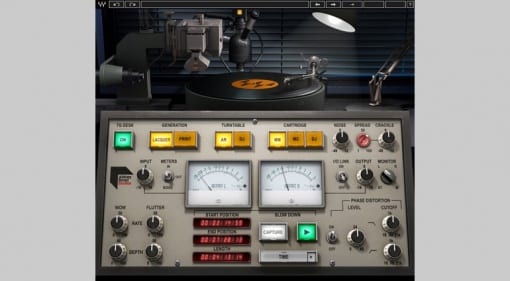 30 Sep 2016 · Waves have partnered with Abbey Road again, this time emulating a model of their vinyl cutting and mastering gear, to add some vintage warmth to your mixes. 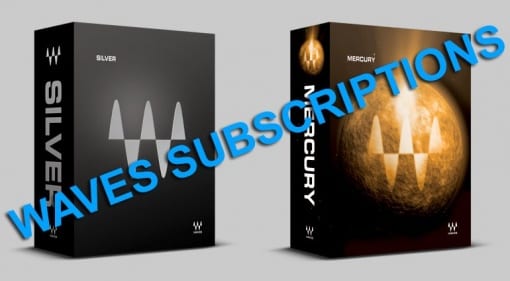 21 Sep 2016 · Another plug-in manufacturer joins the subscription party! Now it's Waves' turn, but with only two plans on offer are they catering for everyone?