You want all the latest news, rumours and everything else there’s to know about Antelope Audio? We're happy to oblige: On this page you’ll find everything at a glance – and it’s always up to date! 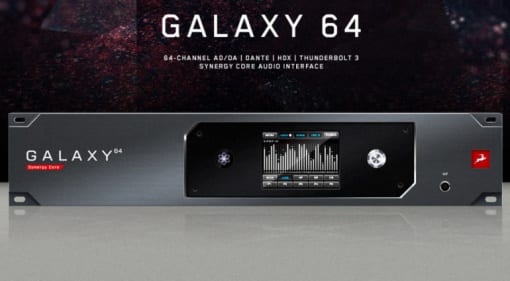 18 Jan · The Galaxy 64 is shaping up to be a landmark product for Antelope. Remarkably, it's the first-in-world 64-channel AD/DA converter and also Antelope's first Dante interface. 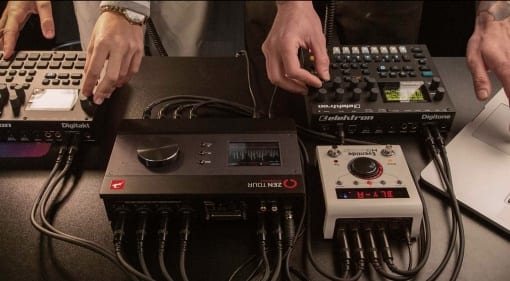 15 Jan · UAD's desktop line is a very obvious target for the Zen Tour successor, as its specs and features read like a barely hidden attempt at one-upping the Universal guys. David vs Goliath? 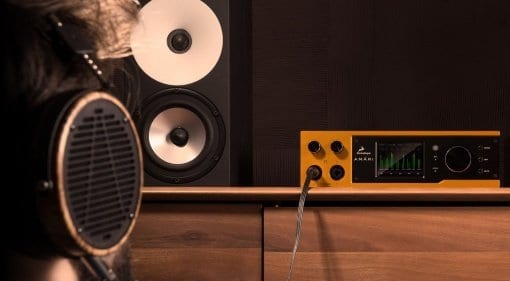 24 Apr 2019 · With some pretty hefty new HMWC technology and a price tag to match, Antelope's Lamborghini-colored hi-end converter is finally shipping and competes with products by RME and Ferrofish. 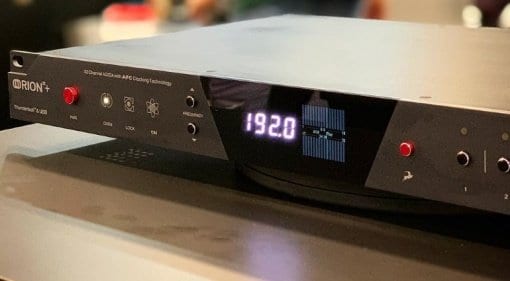 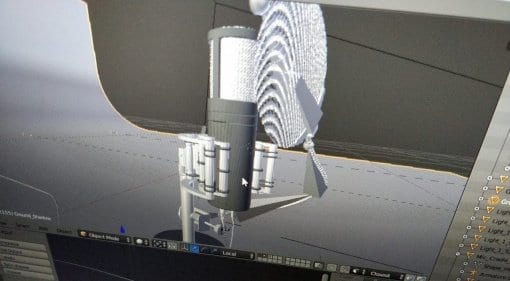 18 Jan 2019 · An anonymous source provided Gearnews with an image depicting a 3D model of what appears to be a brand new Antelope Audio microphone with USB connectivity - a first for the company. 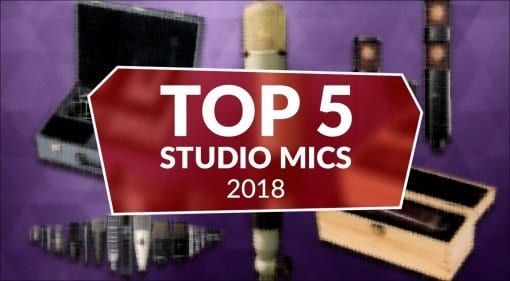 24 Dec 2018 · Being spoilt for mic choice at every price point plays a huge part in democratising music making. But out Top 5 focusses on boundary-pushing innovation that doesn't come cheap. 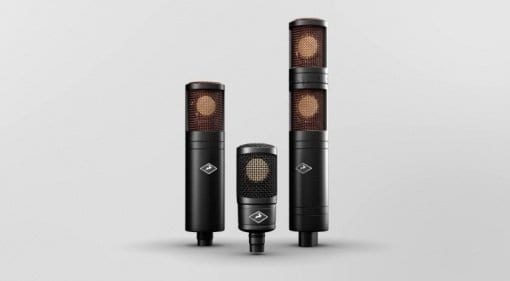 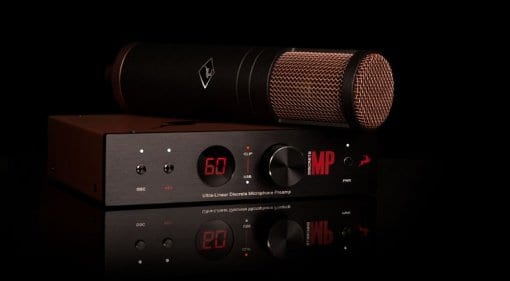 24 Jan 2018 · They know a thing or two about building interfaces and preamps - now Antelope has announced the Discrete MP preamp to complement its Edge modelling microphone, bundling the two as "Edge Strip". 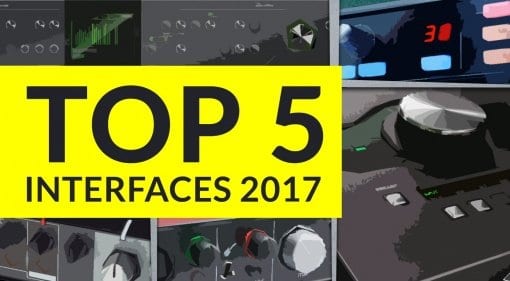 01 Dec 2017 · With a single exception, our selection includes only products announced and launched (or soon to be released) in 2017. They are spread in five price categories from entry-level to high end pro. 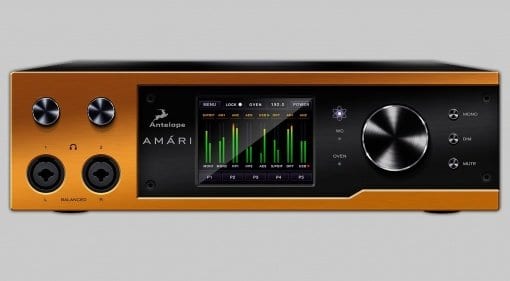 18 Oct 2017 · Leaked before its official announcement, the Amari is a "mastering-grade" USB desktop interface that incorporates most of Antelope's high-end technology. Just don't expect a low price tag. 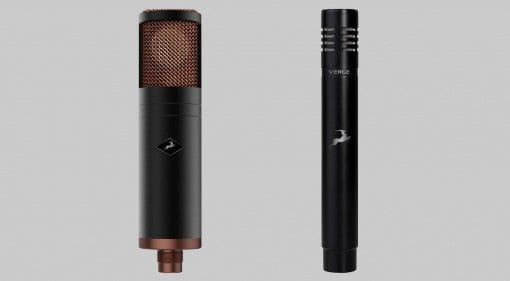 03 Oct 2017 · Antelope Audio introduced a pair of large and small-diaphragm condenser microphones, designed to work with its proprietary mic simulation software. Read more about The Edge and The Verge here... 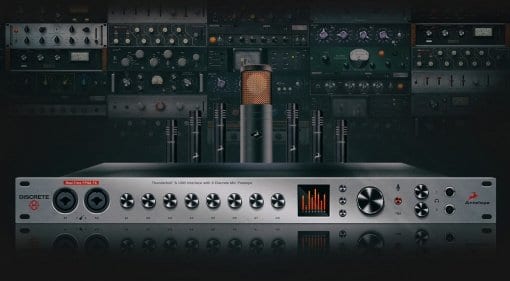 02 Oct 2017 · Antelope Audio introduced the Discrete 4 and Discrete 8 interfaces, targeting the $1000 price segment that's been of interest to manufacturers this year. As expected, they carry traditional Antelope features... 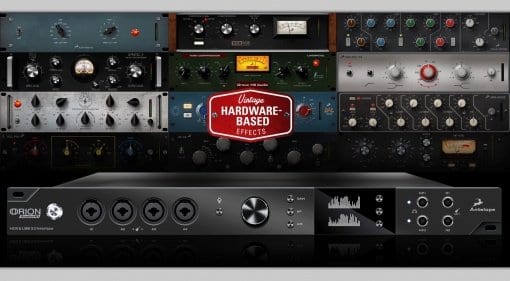 25 May 2017 · This is Antelope's third product to offer complete Pro Tools | HD and Native compatibility, accomplished via HDX and USB 3.0 for zero-latency streaming and 24-bit/192 kHz audio processing. 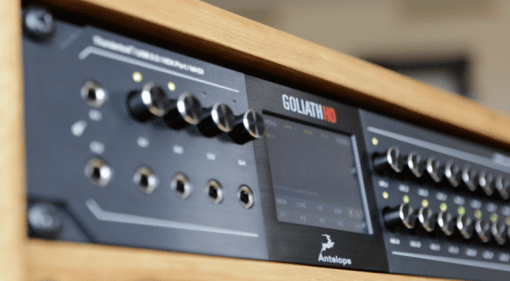 06 Apr 2017 · Antelope Audio add a "new flagship" to their portfolio of audio interfaces, the Goliath HD. And they're making some pretty bold claims for it, too... 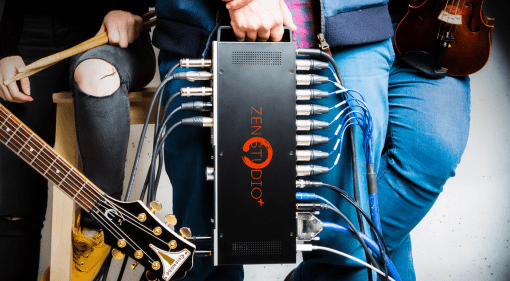 17 Feb 2017 · Antelope deliver the next gen of their 1U portable audio interface, the Zen Studio+, now with re-amping and Thunderbolt. 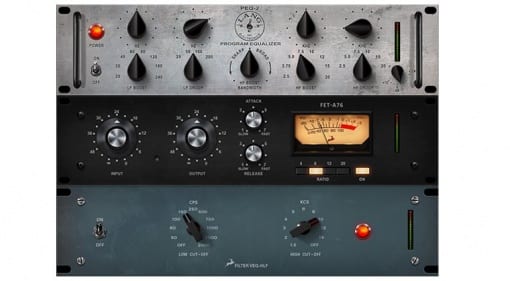 16 Aug 2016 · Antelope are soon to roll out a free update for their Orion Studio, Zen Tour and Goliath interfaces adding new plugin emulations, including the FET-A76.