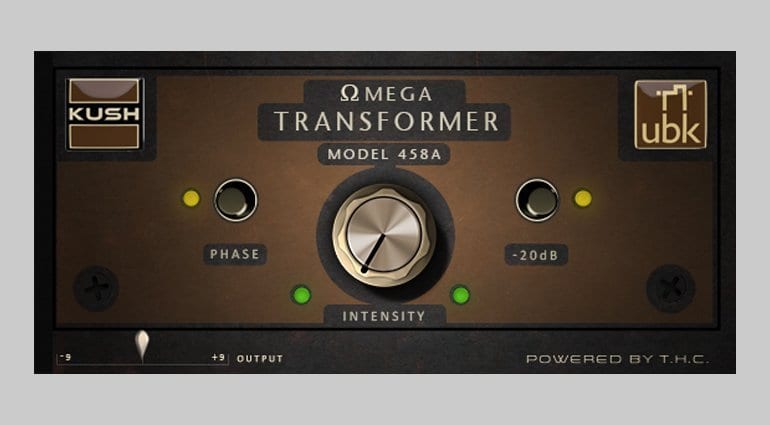 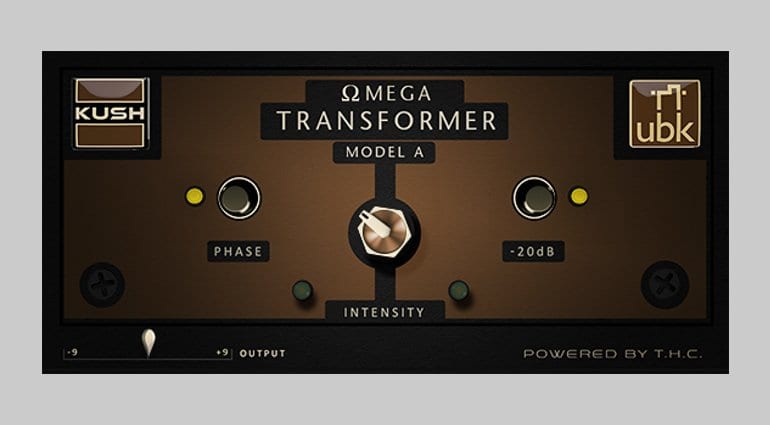 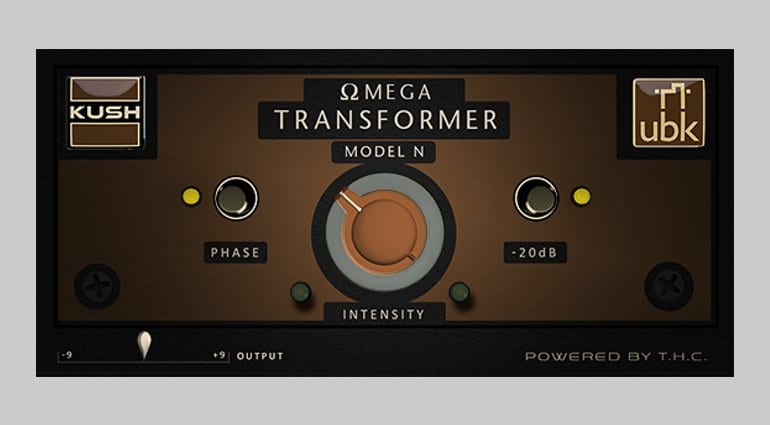 Kush are making some very bold statements with the release of these ‘Transformer’ plug-ins. Here’s a choice example: “Tube emulations never actually sounded like real tubes until now”. Putting the very lyrical marketing language aside, however, perhaps the Omega system inspired Slate’s VRS8. The new 458A is part of the Kush pre-amp solution, thankfully available as a separate purchase.

Last year we saw Kush release their 500 Series pre-amp, Omega. This was designed to be extremely flat and linear so that software emulation could be applied to taste for varying pre-amp tone. The software was released later in the year as two plug-ins, the Model A and Model N. But these plug-ins can also be purchased separately, even if you don’t have the physical pre-amp. Which is great, as it allows users to be creative. Doesn’t this sound like Slate’s ‘virtual studio’ idea?

Kush have now published the 458A variant of the plug-in, designed to “transform something limp into something animated and alive, with a fat bottom and velvety top-end presence”. Sounds promising, doesn’t it. Well, the video example below does sound good and the price is certainly attractive.

However, we have to be honest and point out this is UBK’s flavour of pre-amp and saturation. Yes, I’m sure it’s very cool and I’m certainly gonna give it a spin. However, with so many flavours of pre-amp and saturation tools out there, this can’t be considered the only solution worth trying. It’s good that they’re confident in their product, though. Slate Digital have beaten them in terms of grabbing the market’s attention, but there are some uncanny similarities.

Each of the three ‘Transformer’ plug-ins cost 29 USD. But if you buy the Omega pre-amp for 599 USD, you can choose one of the Transformer plug-ins for free. These seem like great prices but it’s a surprise there isn’t a package price for all 3. Perhaps they are trying to convince us it’s worth subscribing to their 9.99 USD per month subscription. For more information and to try these out for yourself, head over to the Kush plug-in page.

Here’s a video about the new 458A Transformer plug-in by Kush. This video is from designer, Gregory Scott’s, Vimeo channel. 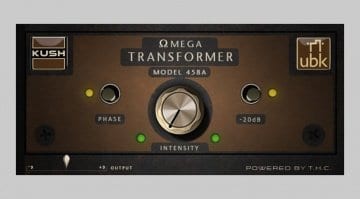 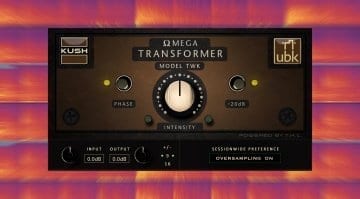 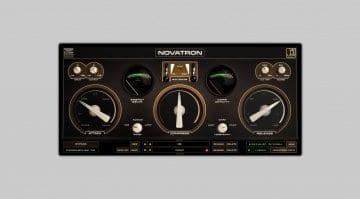 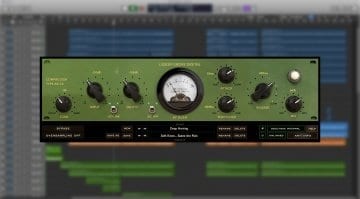 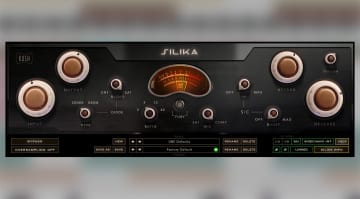 I might be biased, but judging by the sound in that demo video I think the bold marketing claims are definitely justified!