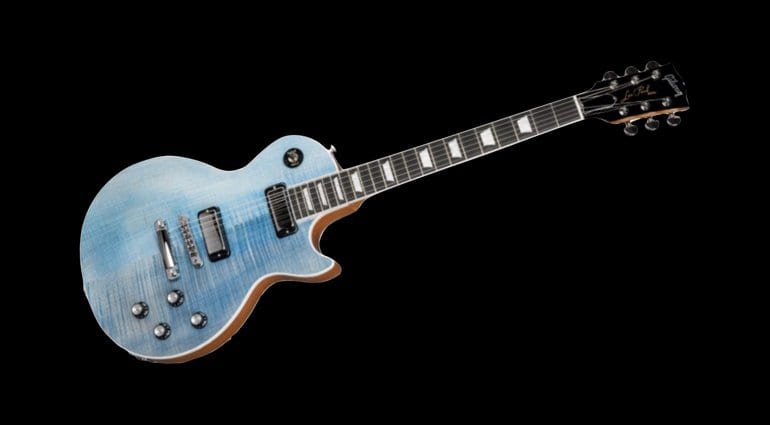 The Les Paul Player Plus Series is available in one of three different pickup configurations:

P-90 Pickups – Based around Gibson’s 1946 original single coil pickup, the P-90 blends high output levels with warm mids and were the original pickups used in the first Les Paul models back in the mid-’50s. Many players love them, myself included and they have a beautiful rich tone that is often associated with an exceptional dynamic response when you play. 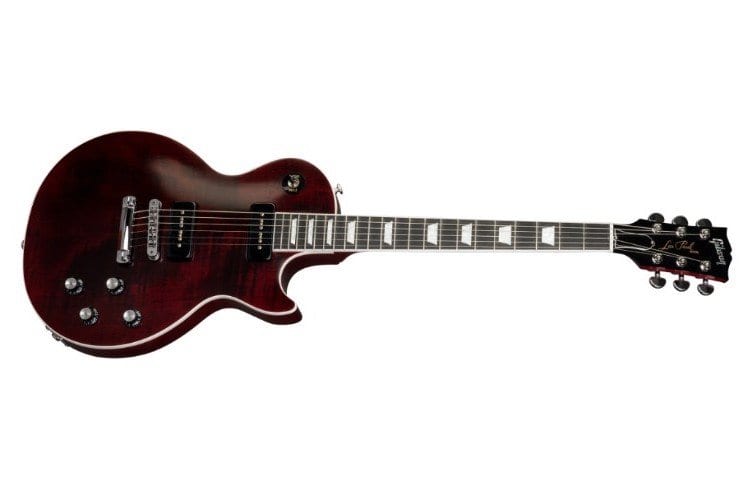 Mini Humbuckers – With a small size, a narrower magnetic field, this pickup was introduced in the ’70s. These have a brighter, more focused sound with an output level similar to that of a ’57 Classic. They fell out of favour for some time, due mainly in part to Gibson’s reputation for guitars made during the Norlin Era (Norlin owned Gibson back in that period and were known for cost-cutting). But they are now making something of a renaissance as players discover that they are actually really good. 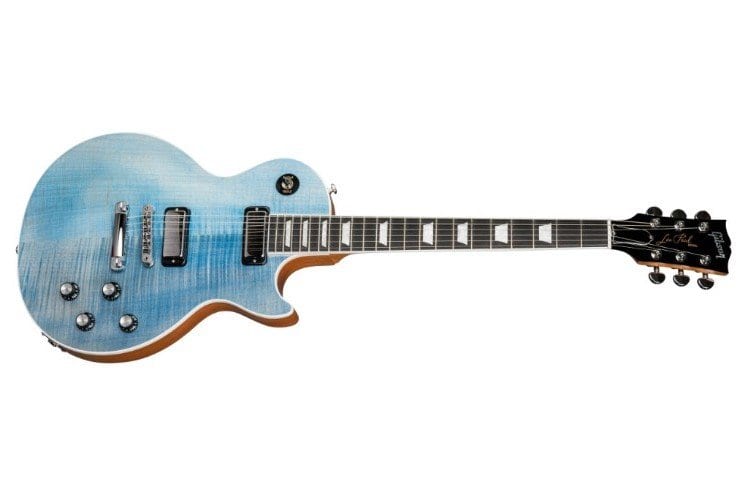 BurstBucker Pro Pickups – The Burstbucker Pro uses the Alnico V magnet and were designed by Gibson to replicate that classic creamy, nasty tonal range that their vintage Seth Lover-designed PAF humbucker models are known for. This set is your classic Les Paul humbucker and will suit almost any genre from Blues to Rock. 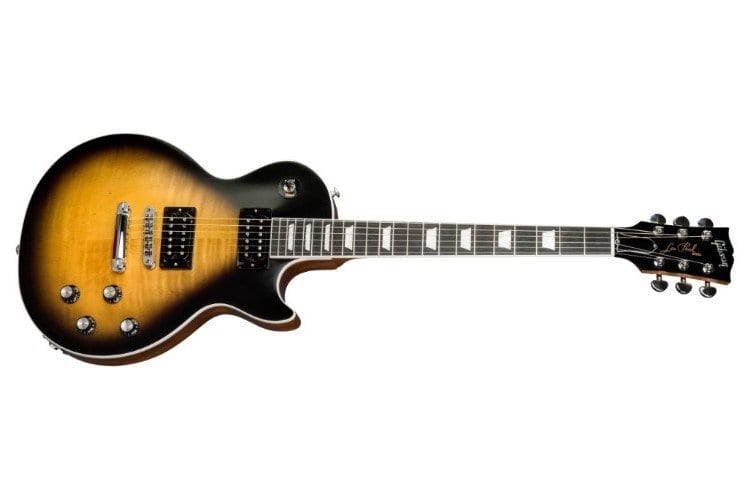 Are these new Les Paul Player Plus Series ‘stock’ Les Pauls? Well, yes and no. You do get the mahogany body and neck that you would expect from a Les Paul. They also have a maple cap, so they all have a traditional look. But they do use a Richlite fingerboard and have cryogenically treated frets, which some players aren’t that happy about. Richlite is kind of essential though, as it replaces all the more traditional rosewood fretboards which are now governed by CITES regulations worldwide.

Purists are often dismissive of change, however, I don’t think it makes a lot of difference myself as when Gibson makes a good guitar it is hard to beat. Their issue for quite some time has been quality control, but I hear that the latest models are getting good reviews from users. I do love a good Gibson Les Paul and these new models could be just that. 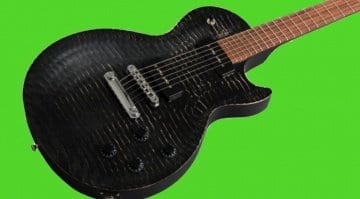