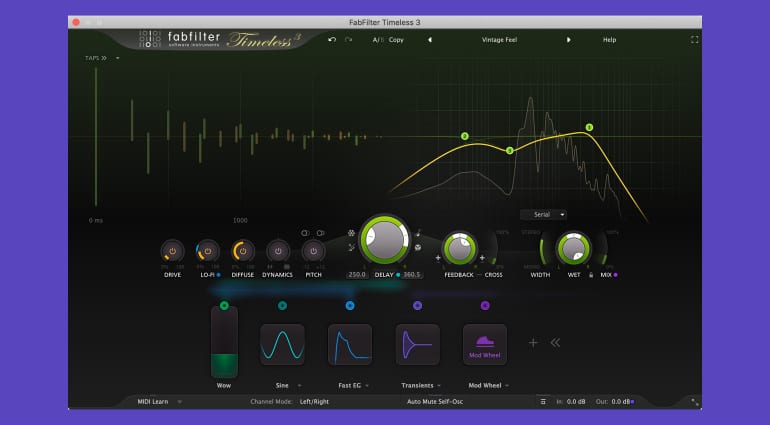 FabFilter has released Timeless 3. The latest version of the classic tape delay plug-in comes with many new features and improvements, including multi-tap delays, new filters and a new modulation engine.

With FabFilter’s Timeless, the name says it all: the tape delay plug-in has been around for a long time and has become ‘timeless’ in its own right. But even a renowned classic can always be improved upon, and FabFilter has just rolled out a complete overhaul of Timeless.

The first thing that meets the eye is the new look and user interface. Timeless 3 sports a sleek, modern GUI and actually looks less cluttered and easier on the eye than the predecessor, even though it comes with a whole bunch of new features.

At the heart of the plug-in is still an emulation of a vintage tape delay effect. But the delay engine has received a big upgrade in functionality. To start with, Timeless 3 now supports rhythmic multi-tap delays with up to 16 taps, each of which can be controlled and modulated individually. There are also new ping-pong modes and the feedback, cross-feedback and modulatable freeze features have been improved.

Modulation has always been a key feature of Timeless, and the upgrade is another big step forward in that regard, as well. The new modulation engine lets you create modulators like 16-step XLFOs, XY controllers, envelope generators (now with curve control), envelope followers and MIDI sources, and map them to their targets by dragging and dropping. According to FabFilter, this lets you achieve anything from classic ducking, wow and flutter effects to more adventurous, creative modulations. And keep in mind that you can now apply modulation to each individual tap. There’s also a new real-time visualization system for modulations, which should make it easier to keep track of what’s going on.

FabFilter Timeless 3 also offers a bunch of new effects, which you can apply to the feedbacked delay signal. With the new Drive, Lo-Fi, Diffuse, Dynamics and Pitch effects and a couple of new filter types (bell/shelving/notch), the plug-in should be capable of a much wider sonic palette than its predecessor.

Improving an already very versatile delay plug-in is no easy task. But FabFilter has packed all sorts of good ideas and new features into Timeless 3. If the plug-in wasn’t already a ‘Timeless’ classic, it’ll surely become one now.

FabFilter Timeless 3 is now available for €109. The plug-in is also included in FabFilter’s Creative, Mixing, FX and Total bundles. For upgrade prices and discounts for owners of other FabFilter plug-ins, check your user account.

Timeless 3 requires Windows Vista or higher or macOS 10.10 or higher. It’s available in AU, VST, VST3, Audiosuite and AAX formats (32/64 bit). You can download a 30-day trial version from the developer’s website. 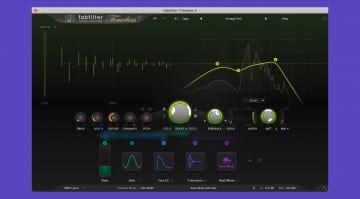 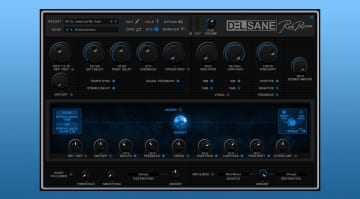