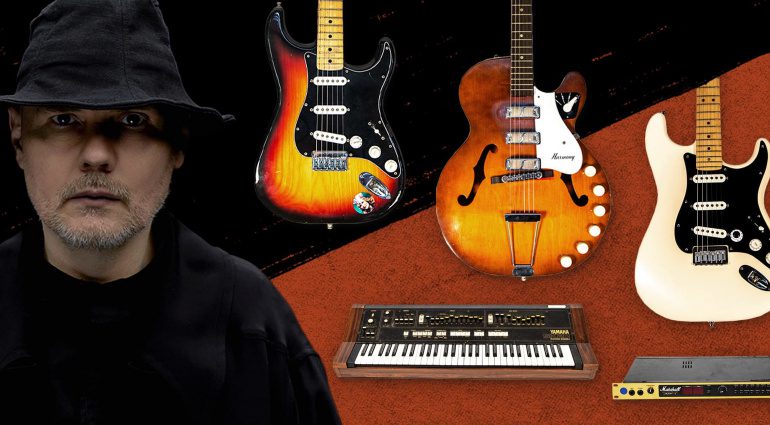 Billy Corgan is offloading some of his gear from the classic Smashing Pumpkins era. These include guitars, amplifiers, and even some synthesisers. So if you’re a fan of the band, this could be a great chance to pick up some Smashing Pumpkins history!

This is the second time in recent years that Billy Corgan has decided to get rid of a load of classic Smashing Pumpkins gear. He’ll be putting up items used during the Gish, Siamese Dream and Mellon Collie eras, through to Adore, Machina and beyond.

His last sale major sale of guitars and effects, also on Reverb, was back in 2017. But unlike last time, instead of being auctioned off, these 100 items have all got a fixed selling price. The sale itself goes live on 29 September, so you have about a week to save up all your pennies and raid your piggy bank. 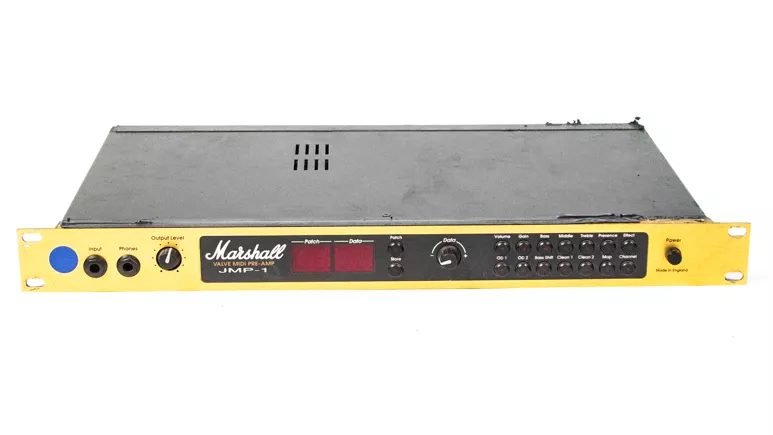 There are ten guitars up for sale, including a 1976 sunburst Fender Stratocaster with Wizard Of Oz stickers, a custom-made Yamaha SA2200, a Taylor 855 12-string used in both the studio and live for songs from the Machina album, and a Harmony Rocket used on the Oceania album/tour. You can also bid on his old ADA MP-1 preamps and a couple of Marshall JMP-1 preamps, which he used throughout the early ’90s on Gish and Siamese Dream. 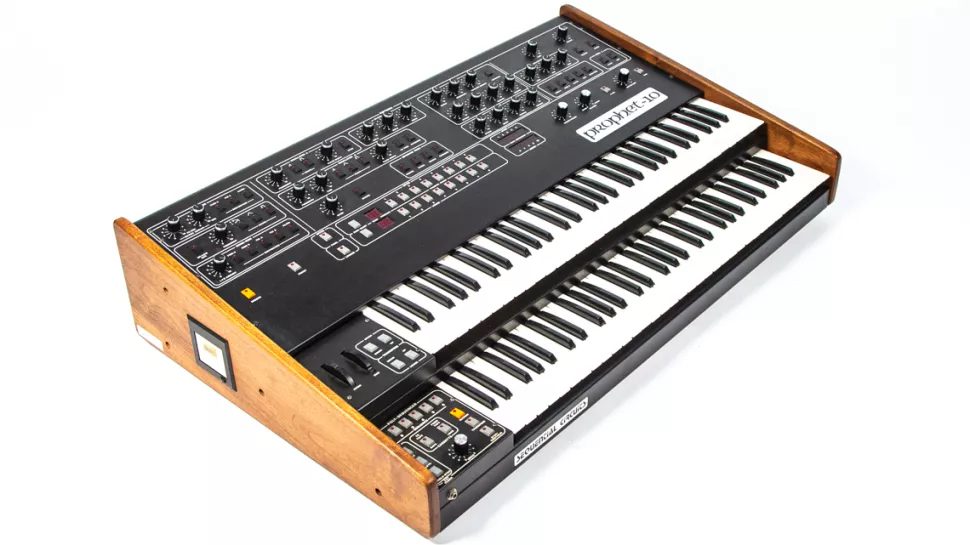 If you are more into synths, there are also a couple of classic rack-mounted Kurzweil K2500, and even a Sequential Circuit Prophet 10 that was used on the Adore and Machina albums. Hopefully, Billy left some of his own synth patches in the Kurzweil racks for the new owner to play with. 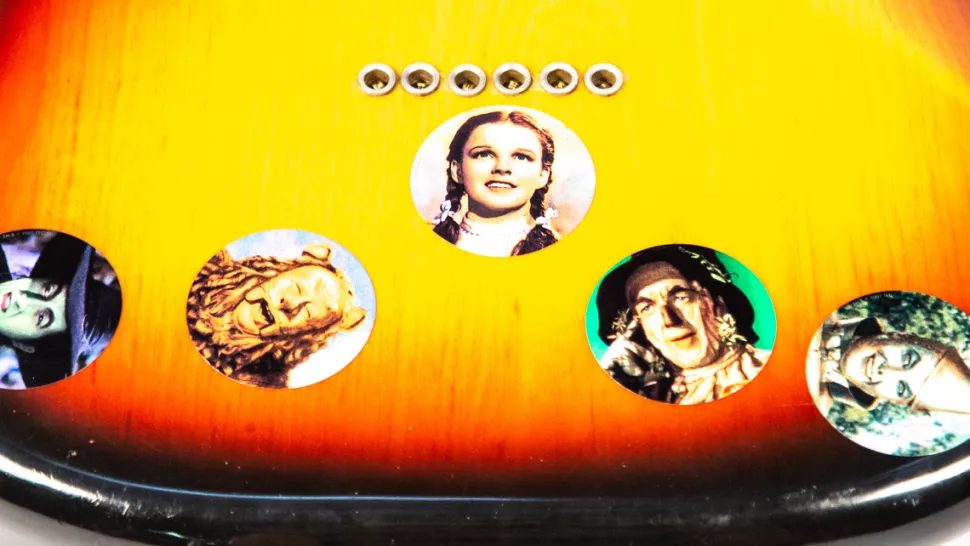 The auction goes live on Wednesday 29 September and you can register your interest using the link below.