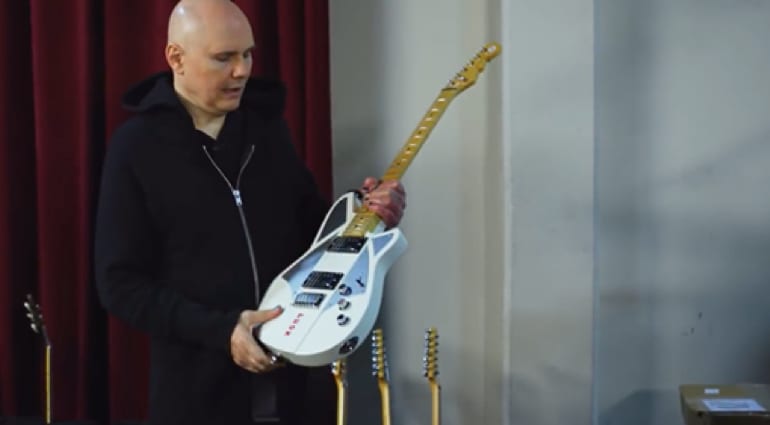 Smashing Pumpkins’ Billy Corgan is a bit of a character at the best of times and now he has gone on record stating that, “paint colour actually changes the sound of a guitar”. Er, what was that, now?

Yes, you read that correctly, Billy Corgan believes that white guitars sound better and that he can tell the differences between different paint jobs. Too much Big Muff at high volumes perhaps? In the short YouTube video below, you can hear Mr William Corgan go over his current Reverend Signature BC1 model guitar, which he claims sounds better in white. He admits that, “people think I’m a bit goofy” for saying it, but that’s his opinion…

In the video he also mentions his old 70s Fender hardtail Strat loaded with his signature DiMarzio pickup set. That’s blue, covered in stickers and ‘really heavy’ (tuned down to Eb). He states that sounds great live for all the old Pumpkins stuff.

Weirdly enough, I own one of the old (now discontinued) Fender Billy Corgan Signature Stratocasters and it is a white one. I did own the black one as well (yes, I had two at once), but I sold it as the white one sounded better… Spooky!

So either I’m in league with Billy Corgan and we just know what sounds best, or (as I suspect) we’ve both played through too many loud cranked amps with Big Muff pedals in front of them and are therefore suffering from tinnitus.

You can watch the Guitar Center video below. Unfortunately, Billy doesn’t play much of anything at all in it, so we will just have to take his word on the subject… 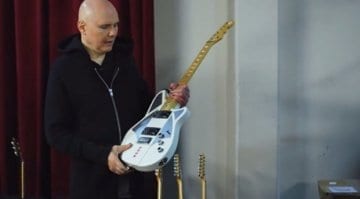 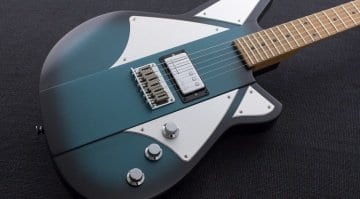 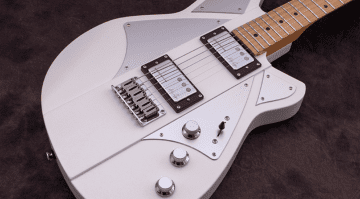 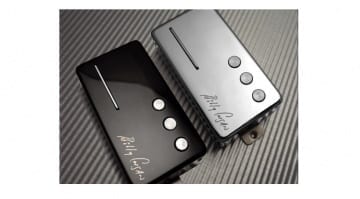 5 responses to “Billy Corgan: “Paint colour changes the sound of a guitar””

I think he also once claimed to have seen someone turn into an alien lizard or something so you might want to take anything Billy says with a grain (or more probably a pound) of skepticism.

I would posit more “medicinal” than “magical” induced thinking but whatever.

slund will resonate differently with different materials and yes down to the paint. Clear, solid and light faded finishes all sound different. If the paints for each color are a different dencity consistancy or different type for each color then yes it can be true. My guitar sounded better with a cheap acrylic paint job then it did with its new professional paint job. Now a guitar with different color rubbed stains but same clear coat will all sound the same.

Mike, what you are proposing defies all that audio engineers know about physics. So the burden of proof is on you. I’ll add that this is very difficult to test, so good luck proving your belief. I also suggest that you look into psychoacoustics and learn a bit about the frailty of human hearing. That too is well known by actual engineers and researchers.