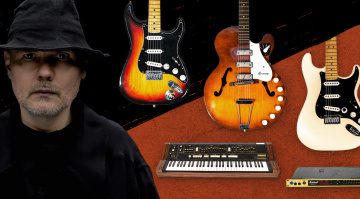 The Smashing Pumpkins frontman is once again giving you the opportunity to own gear from the band's classic era. 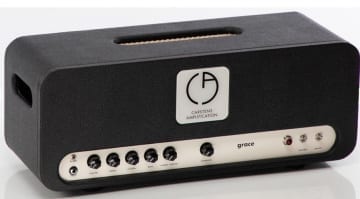 A hand-wired signature amp head for Smashing Pumpkins' Billy Corgan, with exquisite components and a clean, no-fuss layout: Grace is quite the tone monster.

If you're after that 90's Smashing Pumpkins fuzz tone then this new Rotten Apple fuzz could be exactly what you are looking for. Everything about this pedal screams Alt '90s fuzz tones!
ADVERTISEMENT