The best sample packs this week include a comprehensive collection from Sample Science that includes all of their plug-ins, a robust library of space age sounds, ethnic vocal chants, melodic and rhythmic elements for creating Afro-beat, and a second version of a great, free piano virtual instrument. 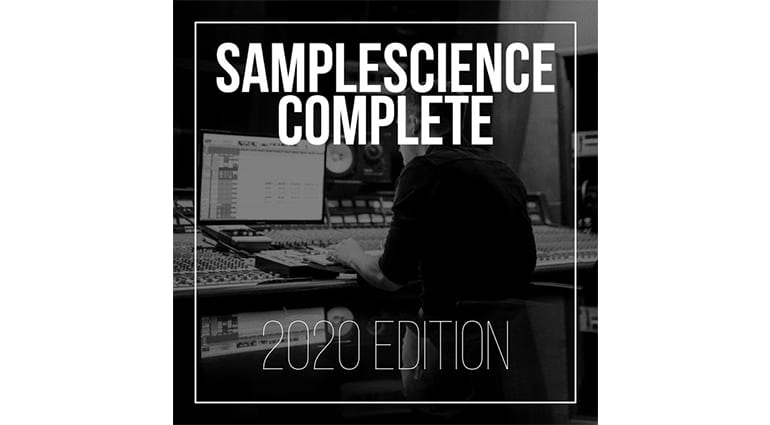 Sample Science decided to take on the holiday shopping season with one of the best plug-in offerings available. Complete is just that, providing all of their sample packs in one purchase at the staggeringly low price of just $99. This means you get all 38 of their 64-bit plug-ins VST/3 and AU formats for both Windows and Mac systems. There are a few caveats, as for Mac systems they are only compatible with the High Sierra/Mojave OS, and for both they are not compatible with Pro Tools. Despite this it is an exceptional deal that is only available until January 1st. 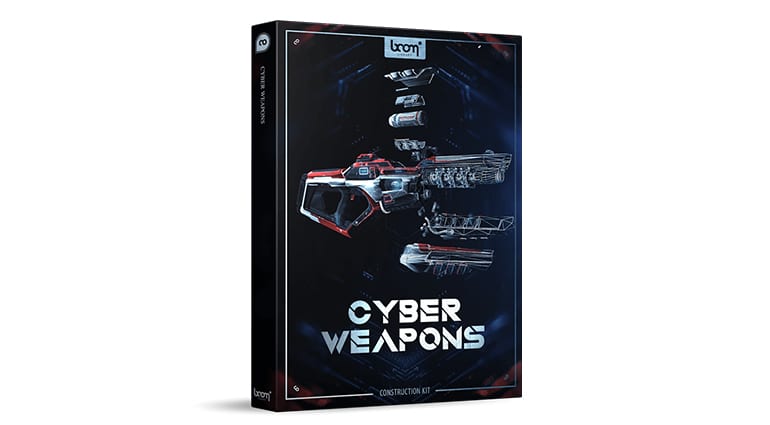 Over 4500 royalty-free effects are included in the latest space-age sound set from Boom Library. It includes everything you would need to create futuristic sound design. This means lasers, explosions, alien noises, tools, machinery, motors, and thousands more. Samples can be layered and merged together to create new sounds altogether, and everything is searchable due to the expansiveness of the collection.

The amount of detail in this pack is outstanding. The 24-bit/96kHz samples will take up just under 8GB of hard drive space and work for both Windows and Mac systems. At $191.20 (for the bundle) it’s not cheap, but if you are in the market for a library like this there might not be a more sophisticated choice. You can also purchase the construction kit and sounds separately. 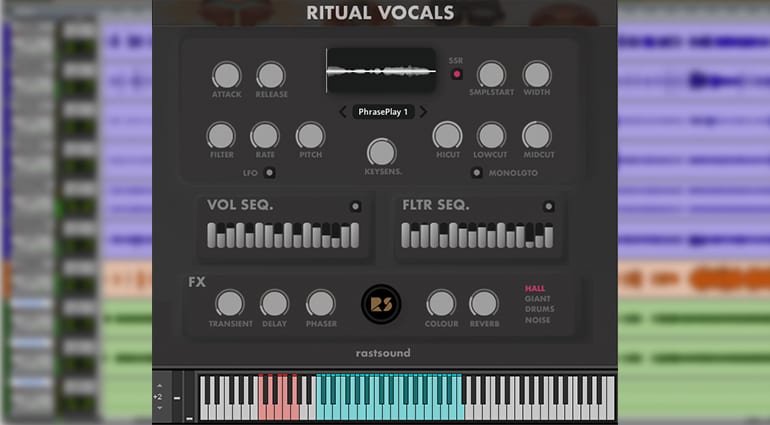 These tribal ritrual vocals performed by a group of four bring the native sounds of South American and Africa to your DAW. There are 200 words, phrases, and patterns included in the pack that comes in at just under 1GB are Kontakt files and WAVs. It runs on Kontakt 5.8 and above, with the full version required for playable instruments. The interface offers control over the envelope, filtering, pitch, transients, and sensitivity. And with on-board effects like phaser, delay, reverb, and saturation you will have to do minimal processing outside of the plug-in. For only $35 it is a unique set that provides realistic ethnic vocal sounds. 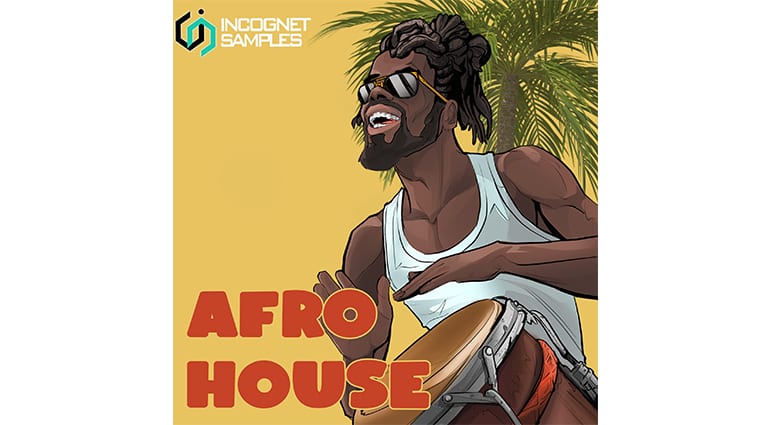 This upbeat collection of rhythms and melodies is perfect for genres like house, Caribbean, and afro-beat. Included are instrument, drum, and bass loops as well as vocals and vocal fills. Lay down your grooves with kick and percussion one-shots and over 50 percussion loops. This modest but musical pack of royalty-free samples is available for $17.50. 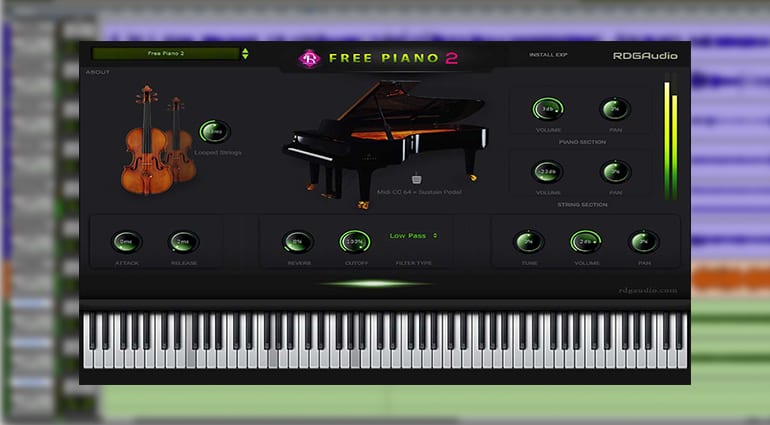 The first Free Piano plug-in was so popular RDGAudio decided to move forward with a second version that offers even more realistic sounds and an updated interface. All sounds were recorded on an Asian Type D Cottage piano across four different microphone positions. Over 600 samples, 400 articulations, and three velocity layers add a level of depth and realism that is not normally found in freeware. It comes in VST3 and AU formats working with both Windows and Mac.